An Offshoot of the Bancroft Is Headed for the Northshore Mall 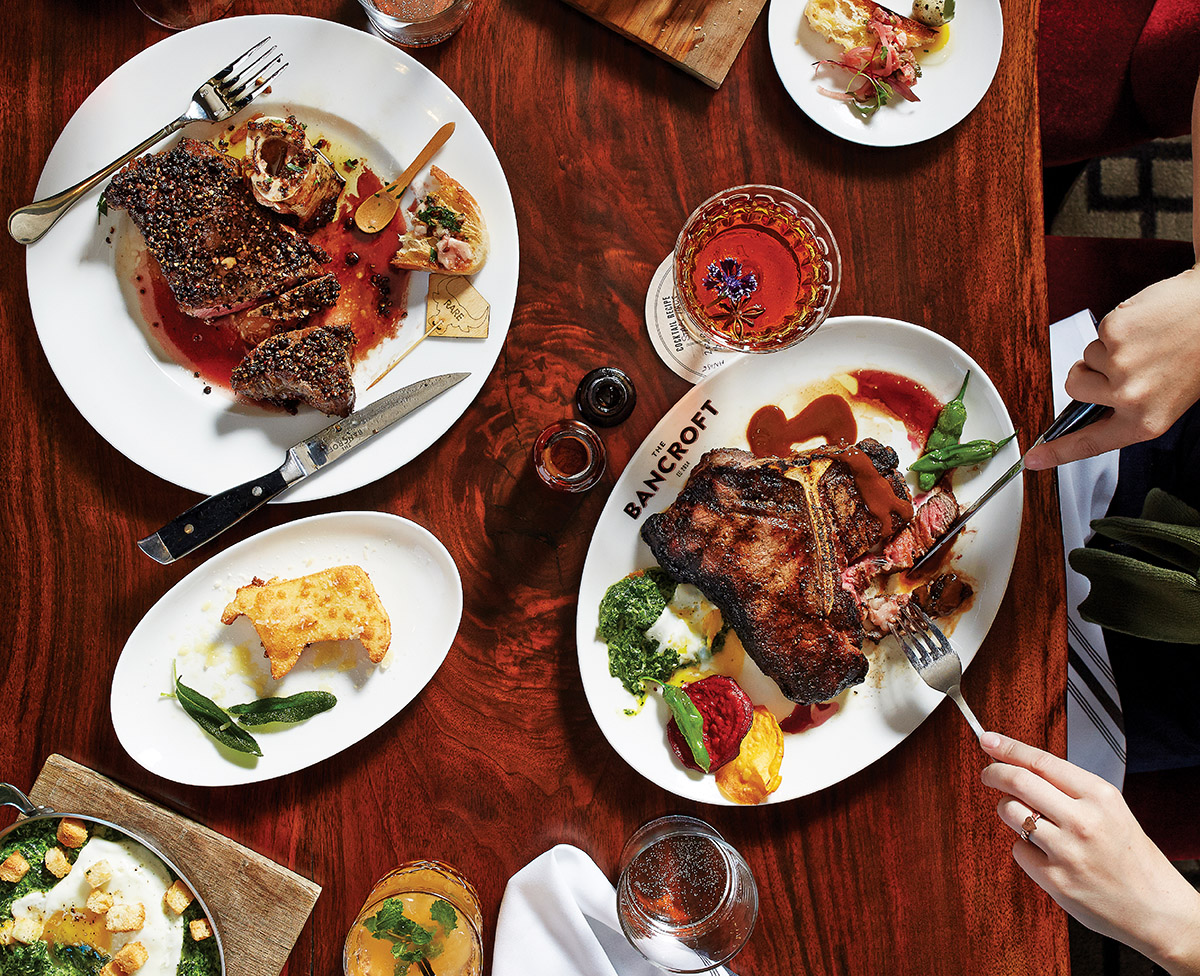 Maybe a new destination steakhouse will help the Northshore Mall edge out its South Shore competitor next time—Bancroft & Co. is one of a couple new restaurants headed for the Peabody shopping center next spring.

The “modern steakhouse” is a sibling spot to the Bancroft, which debuted to much acclaim in 2014. The Burlington restaurant has earned a few Best of Boston nods, including General Excellence—North, and its juicy, prime patty is the reigning Best Burger.

Chef Mario Capone, a James Beard nominee who was second-in-command to the legendary Lydia Shire when she reopened Locke-Ober, as well as at Scampo and Towne Stove and Spirits, opened the Bancroft with the Webber Restaurant Group. He will continue to oversee the menu at the original, as well as at Bancroft & Co. Today’s announcement doesn’t get into specifics about the offshoot, but it will “[offer] its guests a concept similar to the Burlington location,” and the menu “borrows from the favorites.”

The Bancroft turned heads with a 3,000-bottle-deep wine collection, and excellent service. The Webber Restaurant Group also owns Gibbet Hill Grill and the Barn at Gibbet Hill in Groton, the Scarlet Oak Tavern in Hingham, and North Shore wedding vendor Fireside Catering. The Webber family grows produce for its businesses at a farm at Gibbet Hill.

At the Northshore Mall, Bancroft & Co. will span two floors and more than 10,000 square feet. The shopping center will also get an outpost of the sports bar Tony C’s, and two, to-be-announced fast-casual spots. It’s currently home to a food court and seven other restaurants, including a Not Your Average Joe’s, Burtons Grill, and Legal Sea Foods; P.F. Chang’s is closing this month, which makes way for the new arrivals.

The new restaurants are part of a multi-million-dollar redevelopment of the Simon property, which also includes bathroom upgrades, an outdoor performance and community space, and expanded patio dining for Tony C’s and Not Your Average Joe’s. The renovations and new restaurants will debut in April 2018.