The Davis Square restaurant is being revived by a former employee. 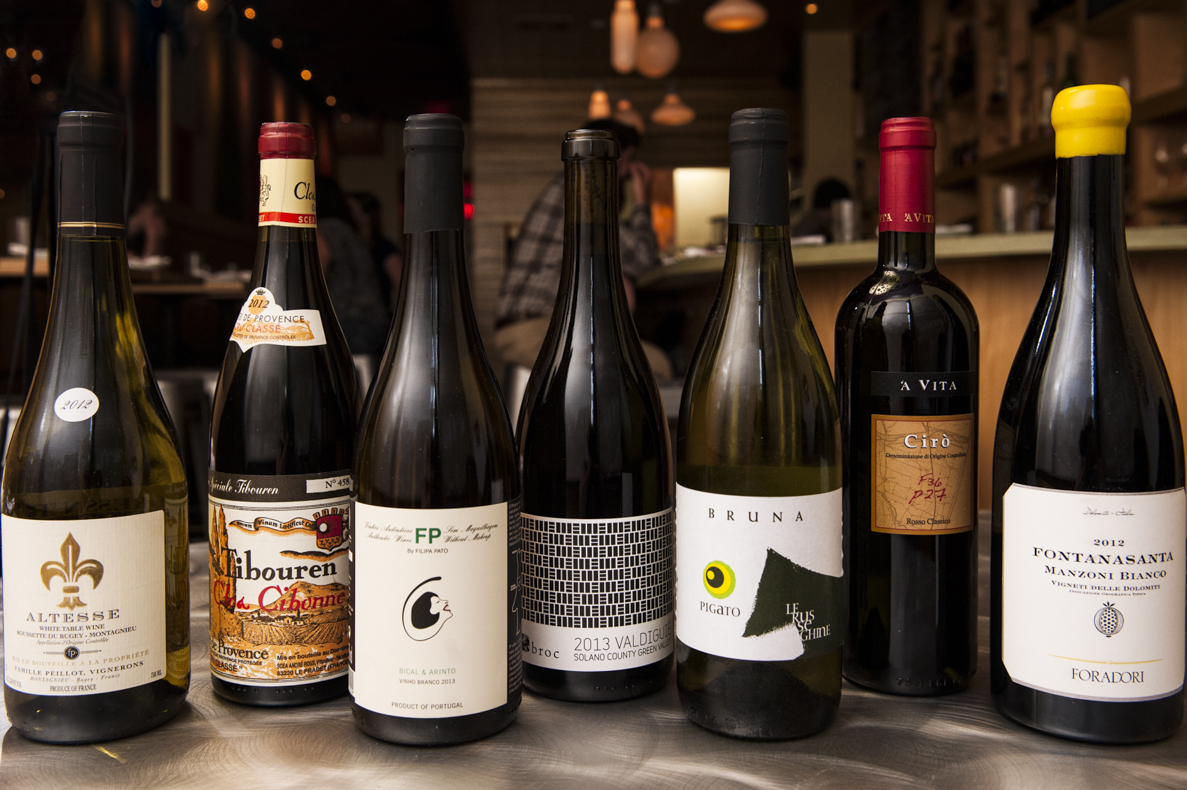 When owner Felicia Foster had to shutter Spoke Wine bar at the end of last year, she said she hoped someone in the industry would revive the beloved restaurant. That person is bartender Mary Kurth.

Spoke is returning to Davis Square next month, Eater Boston reported, citing a job listing on BostonChefs.com. The blog noted that David Jick, owner of Dave’s Fresh Pasta and overseer of Spoke’s license, had told the Somerville Licensing Board he intended to reopen the restaurant in early 2017.

“We were looking for somebody for a little while, and Mary stepped forward a couple months ago. We’re really happy about that. It’s a really good situation going forward,” Jick says.

Kurth was a bartender at the former Spoke, Jick says. Boston has reached out to her for more details, but Jick says the general plan is to keep things as they were. “She’s planning on keeping the name, the same wine bar concept. The look is going to be very much the same,” he says.

Foster was the wine buyer at Dave’s Fresh Pasta when she opened Spoke in 2013. Jick is a partner, but not a principal decision-maker, he says. Foster created an industry and neighborhood favorite, with unusual wines-by-the-glass from small, family producers; craft cocktails, and “refined comfort food” by a No. 9 Park alum, the talented chef John da Silva.

Stay tuned for more information on the reincarnated Spoke Wine Bar, and the team Kurth is building at the Somerville favorite. The restaurant could reopen next month.