So many patios, so many new brunch menus, lunch with Trillium, and more. 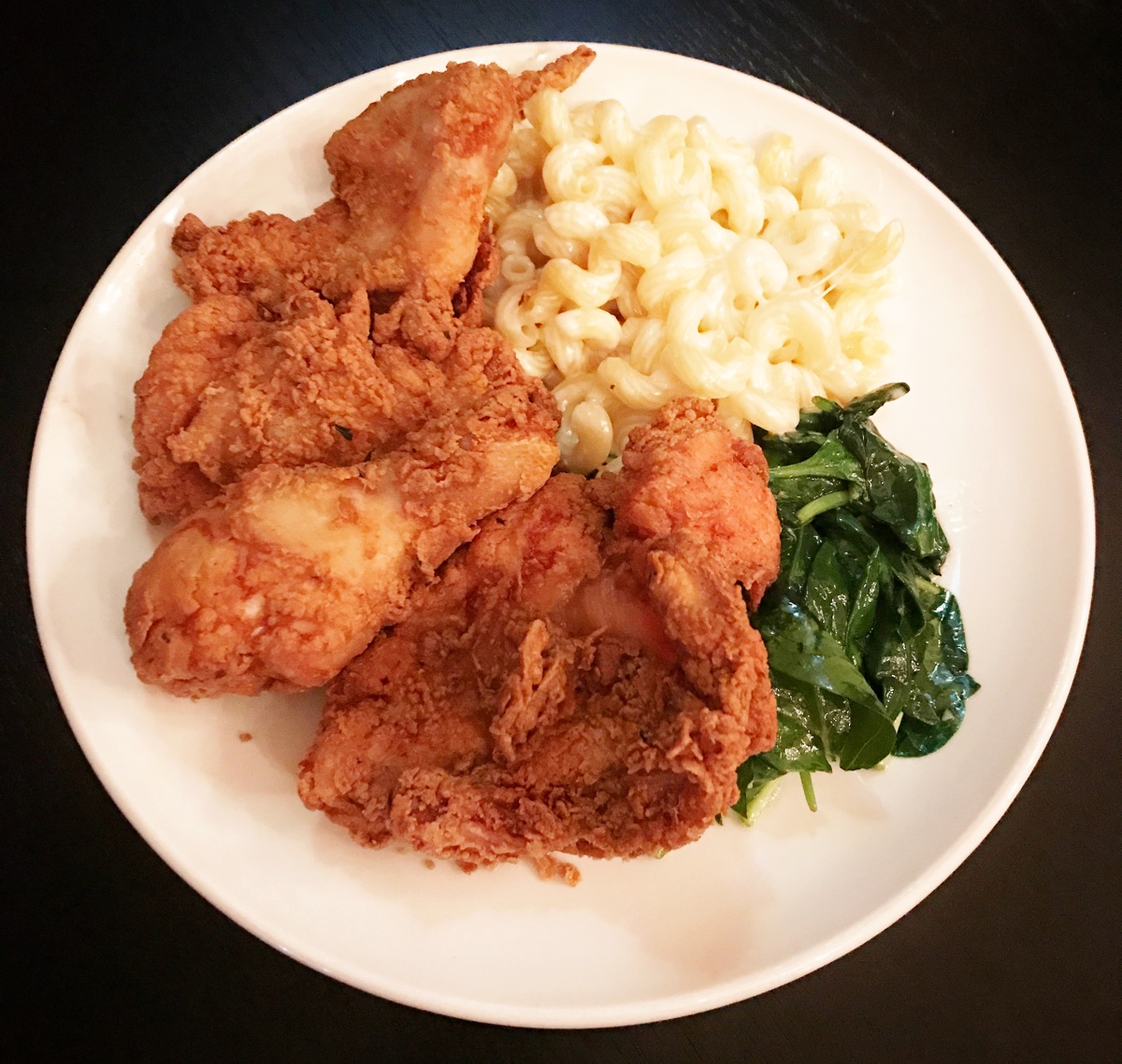 Fried Chicken is one of several late-night menu items now available at the Independent. / Photo provided

Late-Night Fried Chicken (and More) at the Independent

Hangovers, be gone—a greatest hits collection of menu items at the Independent are now available nightly until the wee hours. The late-night menu quietly rolled out last weekend, but beginning tonight, a substantial spread of duck confit tater tots, French onion soup, fried chicken and mac and cheese, and more can accompany your craft brews until last call. Check out the menu in full at the bottom of this post. 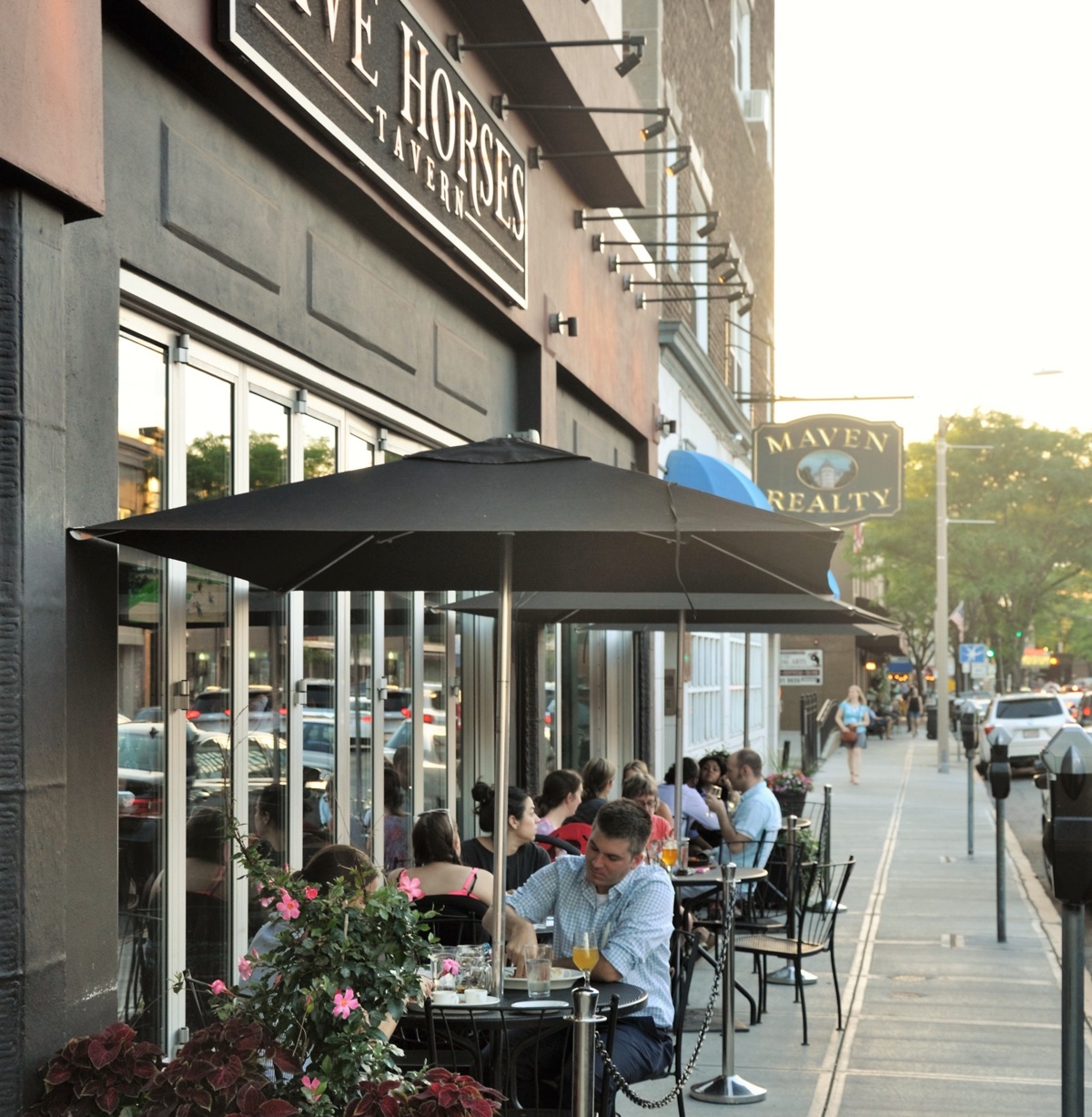 April 1 is the unofficial start of patio season in Boston, but the first week was kind of a wash. With forecasts looking sunny and seasonable this weekend, it’s really time to take it outside. Both locations of Five Horses Tavern, Tapestry in Fenway, Lone Star Taco Bar in Cambridge, Kava Neo-Taverna in the South End, and many other restaurants have set up the outdoor furniture and popped the bubbly—have your favorites?

A Lunch Date with Trillium at Publick House

If you’ve ever spent time at the venerable Publick House, you know owner David Ciccolo has a great relationship with Trillium Brewing. The Belgian-leaning Brookline beer bar typically has a couple less-seen Trillium draft offerings, including occasionally a beer named for the bar. Double-dry hopped the Publick House IPA is among eight Trillium beers that will be tapped this Saturday, April 8, during a “Lunch Date” afternoon, as well as Nelson Sauvin-dry-hopped Stillings, a wild-fermented version of Farmhouse, and more. Chef John Mahoney is also getting in on the fun, with lunch specials like Cutting Tiles honey-Sriracha chicken wings, the Trill burger, with Wild Trillium candied bacon; crispy duck leg on a DDH Publick House-infused Belgian waffle, and more. And the rest of the tap lines are not to be overlooked—new-to-Mass. Fiddlehead has sent down a keg of Second Fiddle, Maine Beer Co.’s Lunch and Another One are on draft, and more. The non-ticketed, pay-as-you-go event is on from noon-5 p.m. 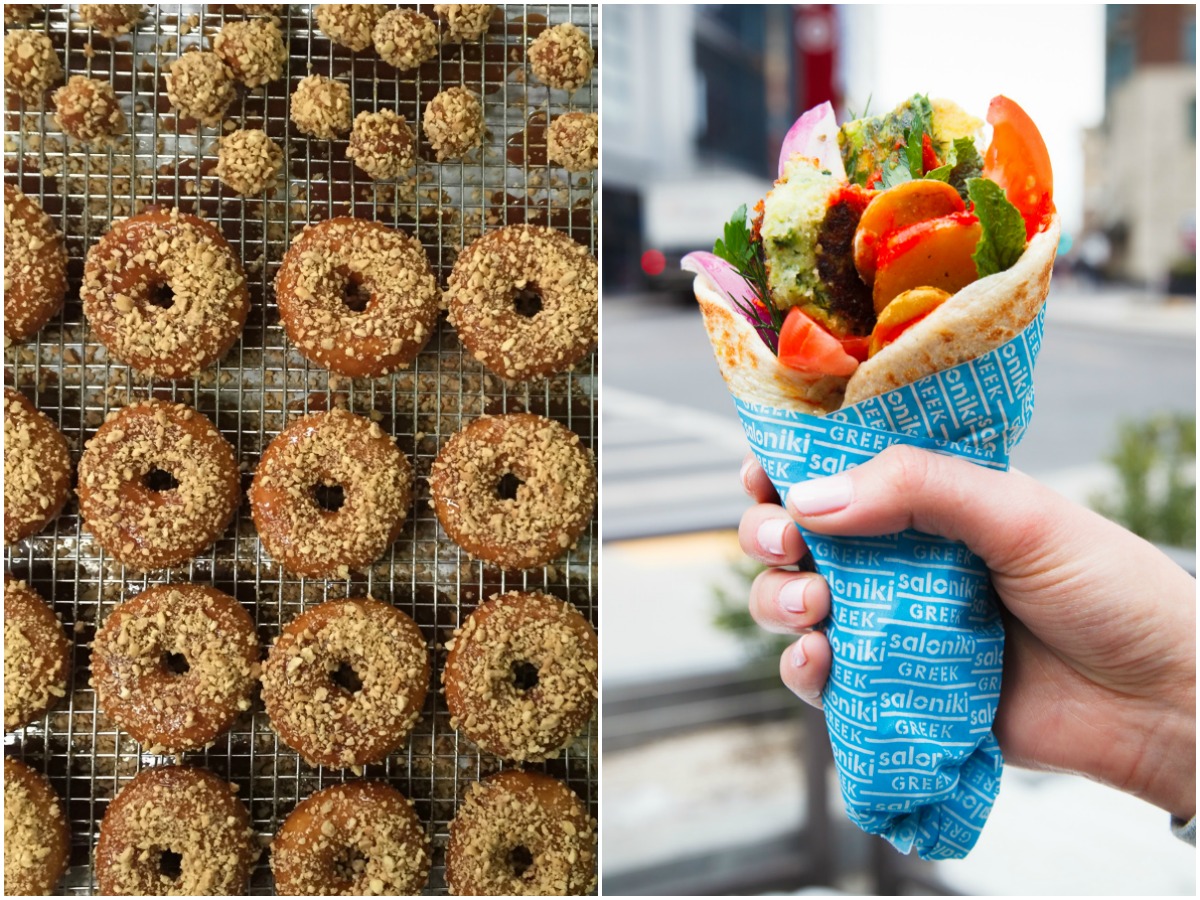 So Many New Brunch Menus

Another weekend, another two days to subsist on a huge meal of eggs, doughnuts, and bottomless bloody Marys. Saloniki quietly rolled out weekend brunch earlier this month, and the official kickoff is this weekend, from 11 a.m.-3 p.m. both days. There are a couple morning-friendly pitas: the Yianni, with a spinach and caramelized onion frittata and Loukaniko pork sausage; and the vegetarian-friendly Josephine, with the frittata and zucchini-feta fritters. There are also grain bowls, loukoumades (Greek-style doughnut holes), Barrington Coffee cold-brew, and more. David Bazirgan also introduces brunch both days at Bambara Kitchen this weekend. Check out the full, Armenian-inspired menu on Eater Boston. Oak + Rowan begins serving Sunday brunch on April 9, with pastries care of Brian Mercury and savories from chef Justin Shoults. We’re keenly interested to try the cashew Snickerdoodle doughnuts, and a waffle with chicken fried oysters and maple Tobasco gravy. There’s also citrus “French toast” with spiced yogurt, duck confit hash with fried duck eggs and raclette gravy, Champagne specials, and more. Remember: Burro Bar is now serving weekend brunch, too.

The growing local chain Oath Craft Pizza opened its fifth Massachusetts location this week. The Nantucket-born, venture capital-nurtured startup is now slinging half- and whole pies in Coolidge Corner, right across from the theater. Oath is known for crispy crusts, thanks to an infusion of avocado oil in the pure grain dough, and a patented 90-second cooking process in electric convection ovens. 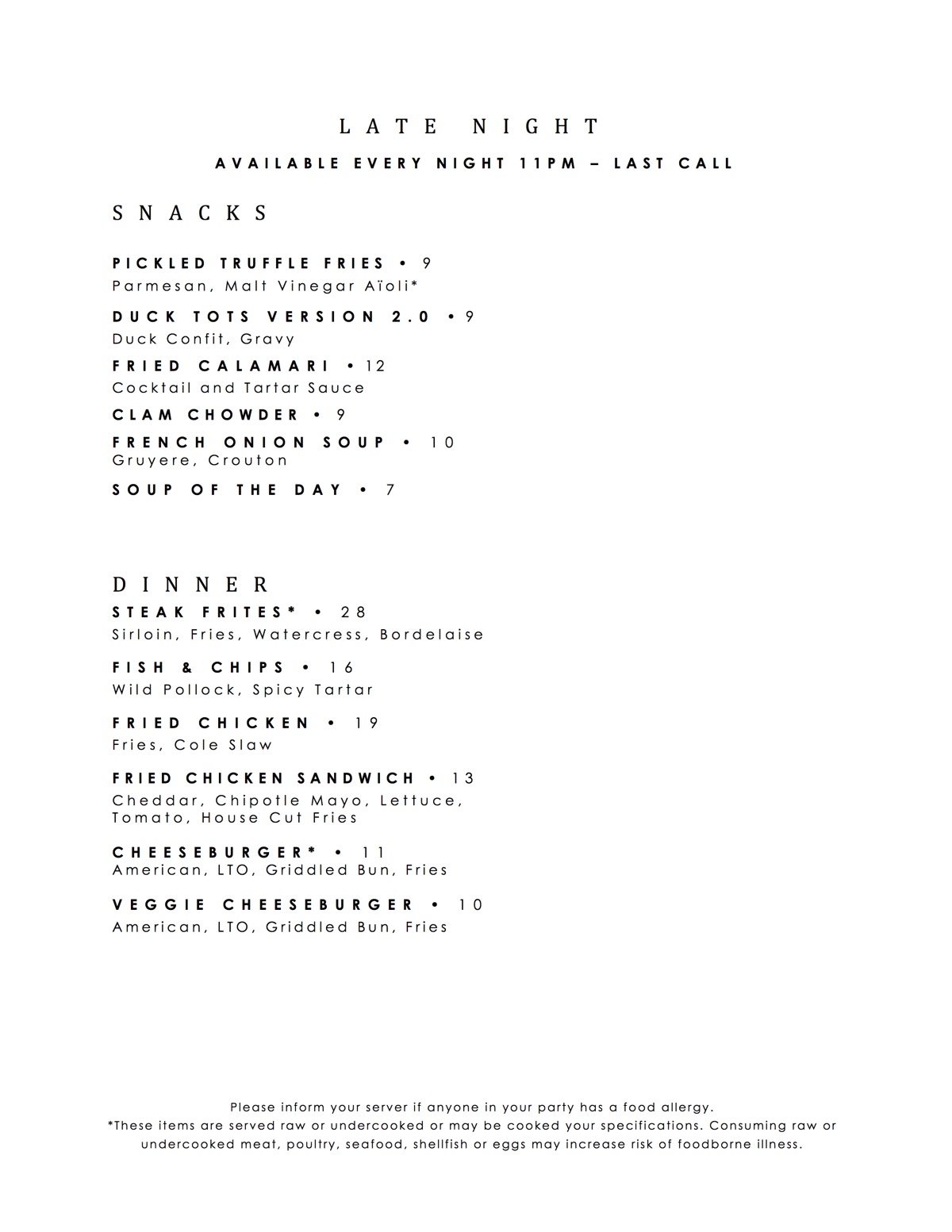