Iron Heart Canning Makes Sure There’s Beer for All

How an ex-accountant traded tax returns for tallboys, helping breweries bring hard-to-find suds to a fridge near you. 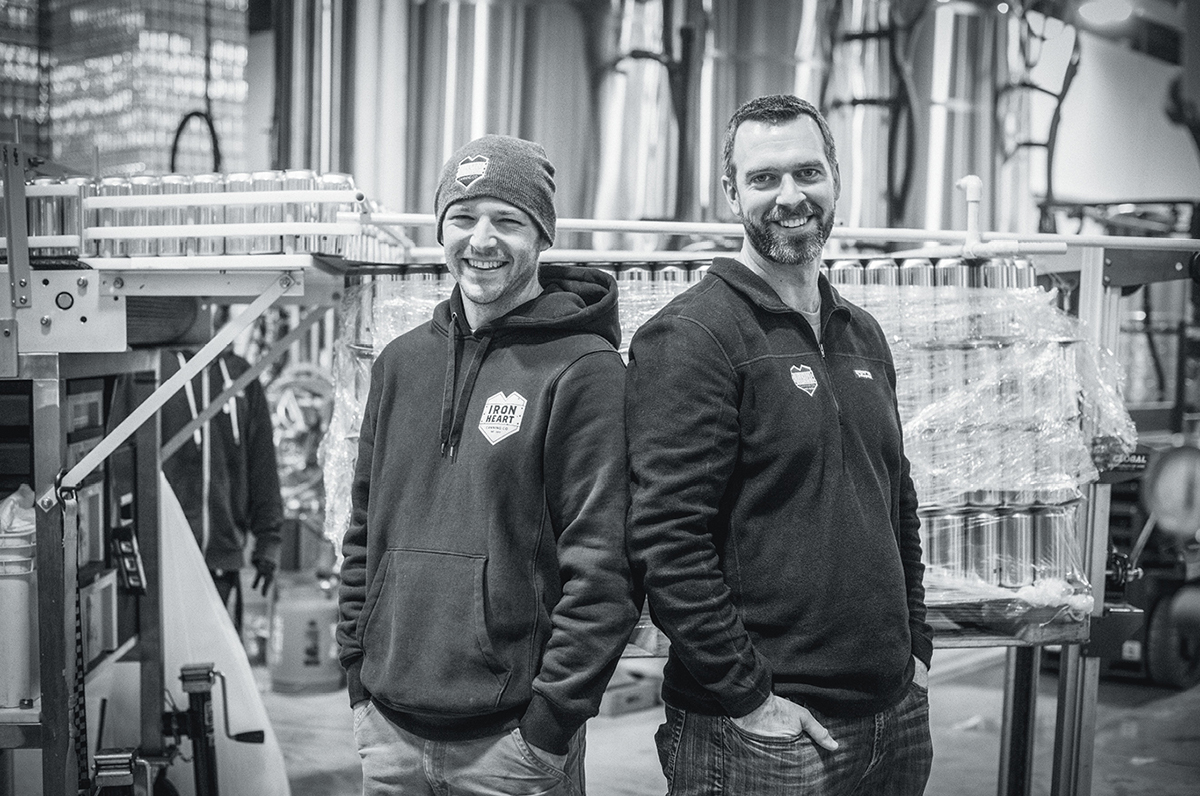 The nondescript box truck pulls up to Aeronaut Brewing Company early on a Thursday morning with one purpose: stocking the fridge. A three-person crew begins unloading equipment into the brewhouse, commandeering some 200 square feet of space on the taproom floor precisely where revelers will be rushing the bar in less than 10 hours. By 5 p.m., Aeronaut will have more than 500 cases of pint cans ready to sell, and the packaging team will already be back on the road, off to yet another brewing destination in the Northeast. It’s all in a day’s work for Iron Heart Canning, the area’s first mobile canning company.

Having the ability to bottle and can beer on-site is an important consideration for craft breweries eager to grow. But the up-front equipment costs, investments in staff training, and required space for such large machinery can be too much for many upstart operations. Enter Tyler Wille: In January 2013, the former accountant was developing a business plan to start his own microbrewery in Connecticut and searching for a practical way to package beer. That’s when he discovered Mobile Canning Systems, an on-site packaging solution based in Colorado. It was a cost-effective way to get his liquid gold into people’s refrigerators—but it wasn’t a service available on the East Coast. 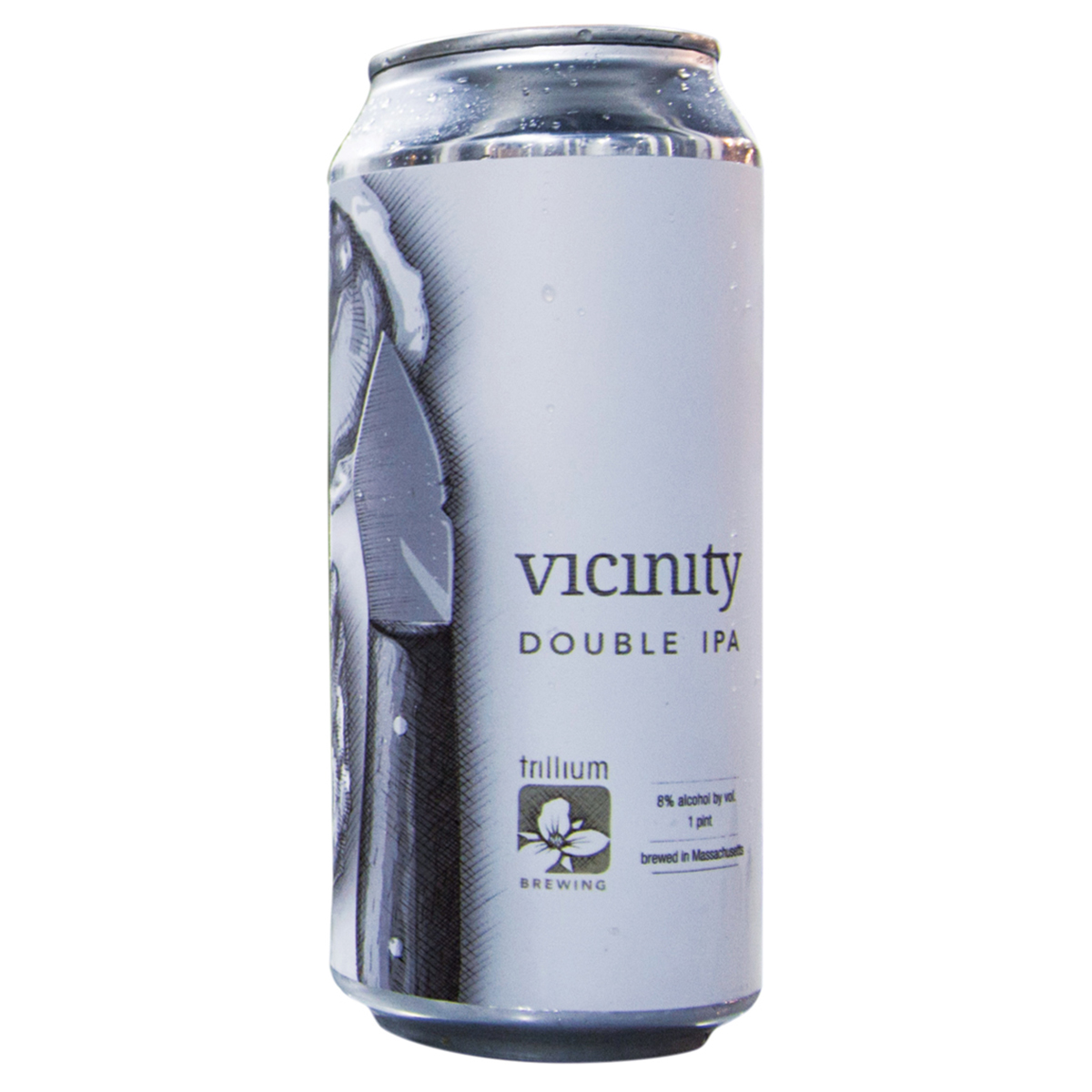 “A light bulb went off in my head,” Wille says. Why would he try to compete against the area’s many craft breweries when he could work with them? Within a week, he was in Denver training with Mobile Canning, and soon he put down a payment on a $200,000 Wild Goose canning machine.

In August 2013, Iron Heart Canning launched in Monroe, Connecticut, with about 10 clients right out of the gate. It was a testament to the thirst for canned beer, which accounted for about 20 percent of overall craft-industry growth from 2011 through 2014. “Cans are above and beyond better for the beer,” Wille says, for oft-cited reasons: Aluminum is cheaper than glass, it’s easier to transport, and it blocks light, one of packaged beer’s biggest foes.

By 2016, Iron Heart’s customer list had ballooned to more than 70 breweries from New Jersey to Bangor, Maine, with roughly 15 in the Bay State, including Trillium Brewing, in Canton; Wormtown Brewery, in Worcester; and Somerville’s Bantam Cider Company. The company has grown in other ways as well: It recently acquired similar operations in Ohio, North Carolina, and Virginia, and is on track to package 20 to 30 million cans this year. Wille, who sold Iron Heart in 2015 and now serves as its CEO, is also working with president Joe Marston to establish a central laboratory and staff a deployable quality-control division.

But he’s still doing his job the way he did when it was just him and a truck. “I am super-focused on…being the absolute best canning business we can be, in all aspects of it,” he says.