Pho So 1 Is Back in Business

The Dorchester noodle shop can now stay open until midnight, but there's no more booze. 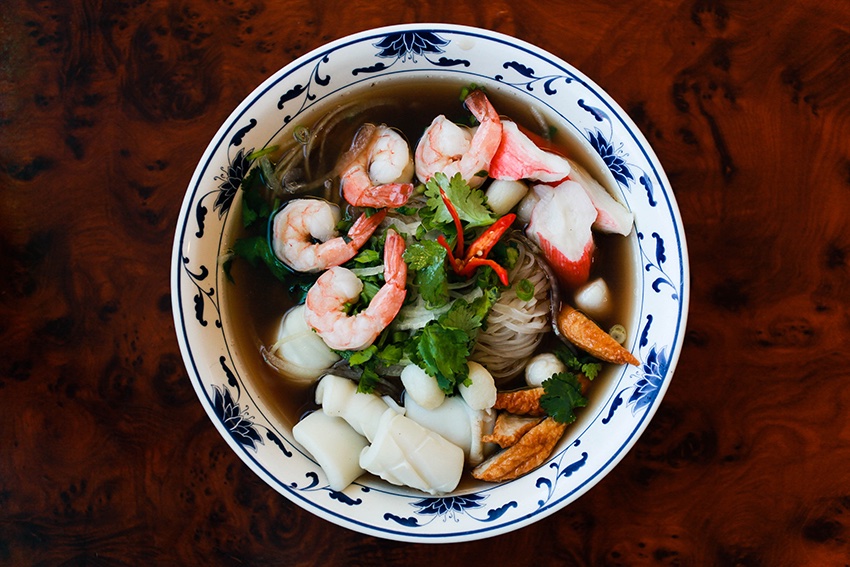 A beloved Vietnamese restaurant has been given the green light to continue serving pho in Fields Corner, after repeatedly running afoul of its given license. Pho So 1 is now licensed to serve until midnight, Universal Hub reports.

Last month, the Dorchester restaurant lost both its licenses to serve food and alcohol, after the Boston Licensing Board received reports of it being open past its legally licensed 10 p.m. closing time on five occasions.

While getting its beer and wine license back is a no-go at this time, the board is giving Pho So 1 a temporary, 60-day license—with a midnight closing time—to give it a second chance, UHub reports.