The sugary concoction is "every basic biddie’s dream come true." 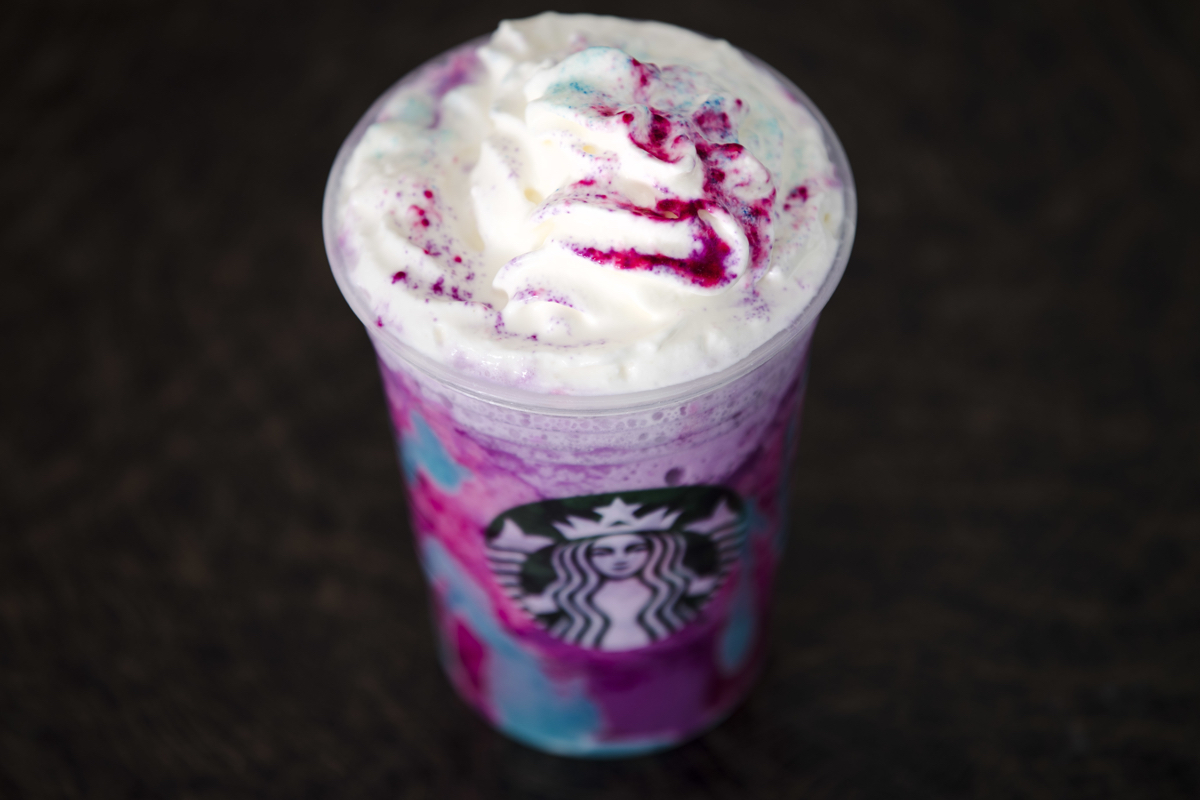 This Boston University student has had it with the infernal Unicorn Frappuccino.

Jaime Bennis, who works as a barista at the Starbucks inside BU’s Questrom School of Business, explained in a Medium post why she’s staying home from work Friday: she can’t abide another one of these liquified Lisa Frank trapper-keepers.

“I took off because frankly, I’m tired of making Unicorn Frappuccinos for my peers, who — let me remind you — are supposed to be, ‘leaders who create value for the world and shape the business landscape,'” Bennis wrote. “Well, I can assure you that posting Instagrams of your Unicorn Frap is not going to create any value for anyone.”

The brightly colored drink, described by the Washington Post as tasting “like sour birthday cake and shame,” contains 410 calories and a staggering 59 grams of sugar in a grande size. Not only is it bad for you, but it’s causing baristas across the nation to throw up their sticky hands in frustration.

“Please don’t get it!” Colorado barista Braden Burson said in a since-deleted, viral Twitter video. “I have never made so many Frappcuccinos in my entire life. My hands are completely sticky. I have unicorn crap all in my hair and on my nose. I have never been so stressed out in my entire life. It has been insane.”

“If you love us as baristas, don’t order it,” he continued. “For the love of God and everything that is good, don’t get the Unicorn Frappuccino.”

Bennis said that “nearly every other drink that has been ordered for the last two days” has been a Unicorn Frappuccino, and that several baristas she knows have similarly lashed out online.

“I’m not surprised that the Unicorn Frap has gone viral on Instagram, or that it has it’s own Snapchat filter. It’s pink and blue and covered in fucking glitter, of course it’s a social media sensation,” she wrote. “#UnicornFrappuccino is every basic biddie’s dream come true. But come on Questrom students, I thought you were better than that.”