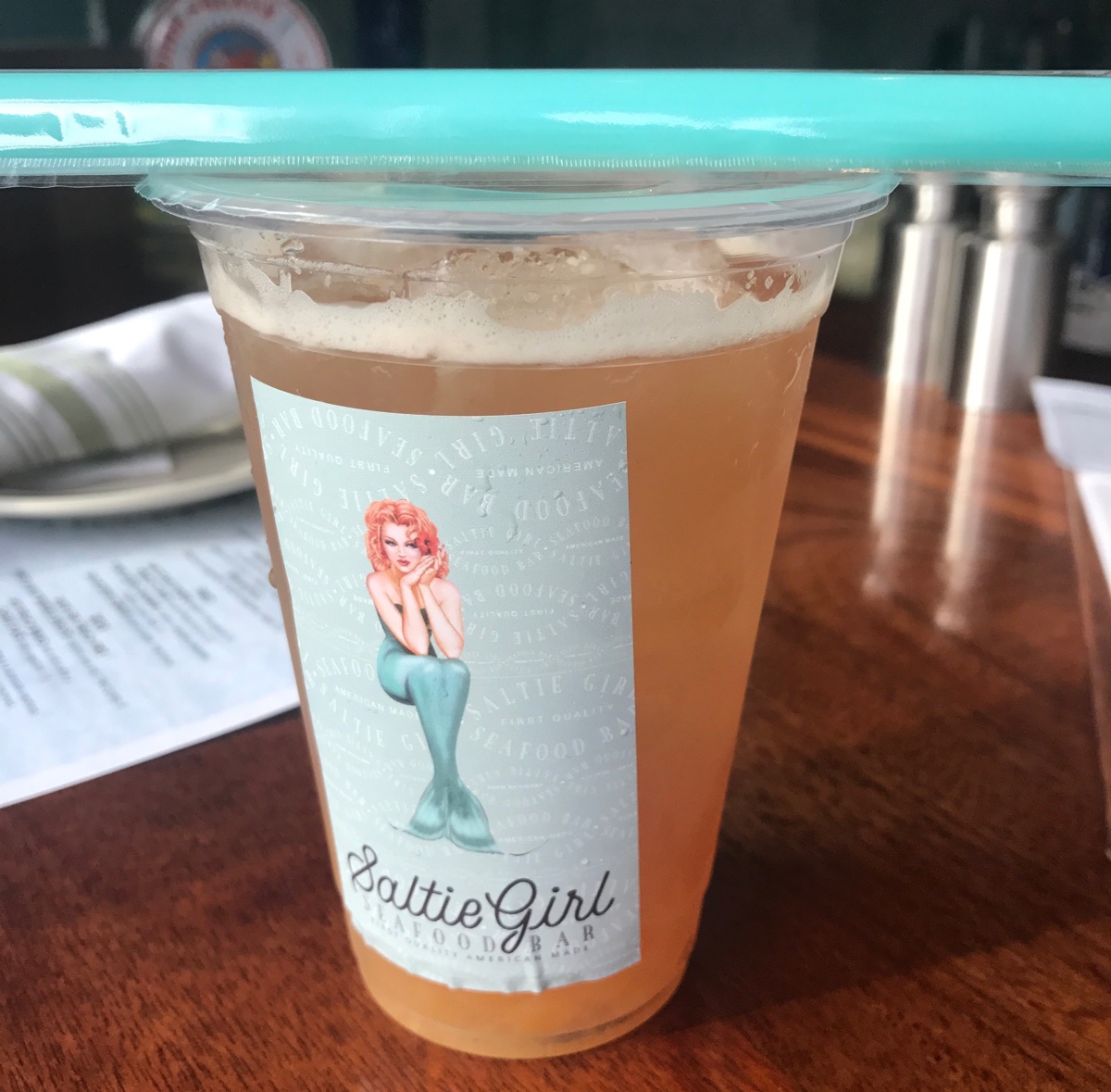 It’s boba tea, perfected. This take on the refreshing Taiwanese beverage—milky tea popping with fun, jelly-like balls—starts with Earl Grey iced tea and house-made peach boba, amped up with peach-infused bourbon and ginger syrup. Just like your Chinatown go-to, Saltie Girl is serving this concoction in custom sealed cups—though you probably shouldn’t take it on the T. This drink is best enjoyed alongside a lavish brunch spread, a few tins of fish, or a towering Saltie Girl burger.

Food trucks on the Rose Kennedy Greenway. / Photo via Facebook

Not a downtown desk jockey? Here’s the ultimate, non-weekday chance to feast on the Greenway. The Bacon Truck, Compliments, Sheherazad, Shuck FoodTruck, and more Mobile Eats vendors are rolling in for the annual Spring Food Truck Festival this Saturday. The Trillium beer garden isn’t set up just yet, but there will still be plenty of mouthwatering reasons to head outside for lunch—many of the trucks will be doling out smaller-than-usual options to give you chance to try it all. 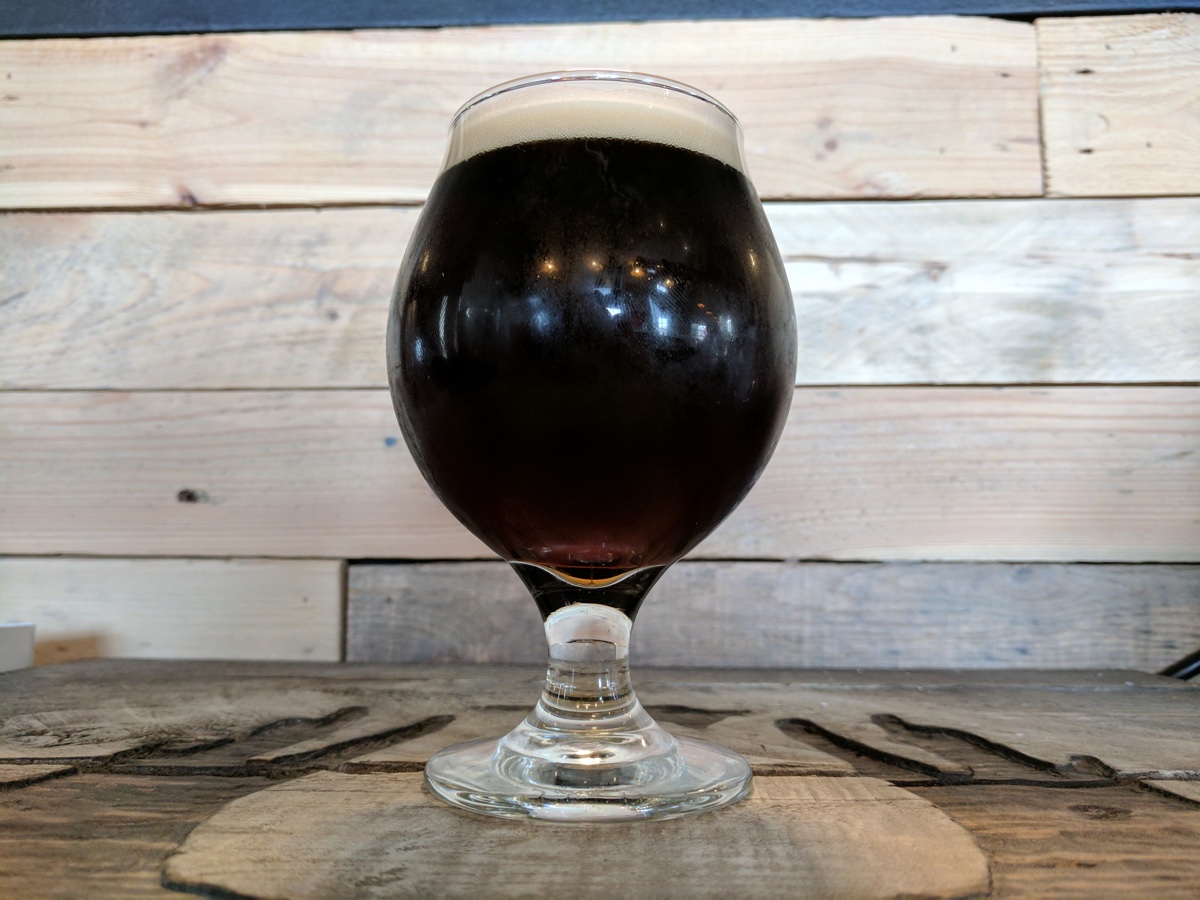 Malden Center got its own brewery when Idle Hands relocated there last year, but for 15 years, the community has had a go-to pub in Hugh O’Neill’s. To celebrate that decade-and-a-half milestone, the two companies teamed up on this special release, a barrel-aged imperial Irish red ale. “We loved the idea of doing something barrel-aged with an Irish whiskey, and we somehow talked [Idle Hands brewer Brett Bauer and founder Chris Tkach] into drinking a bunch of Irish whiskey to decide which was best,” explains Hugh O’Neill’s Derrick Sandlin. The 8.1 percent ABV beer has a complex spice character with notes of toffee, plum, crusty bread, and faint whiskey, finishing dry and earthy. Try it on draft during Hugh O’Neill’s anniversary celebration this Saturday, as well as at the Idle Hands taproom. 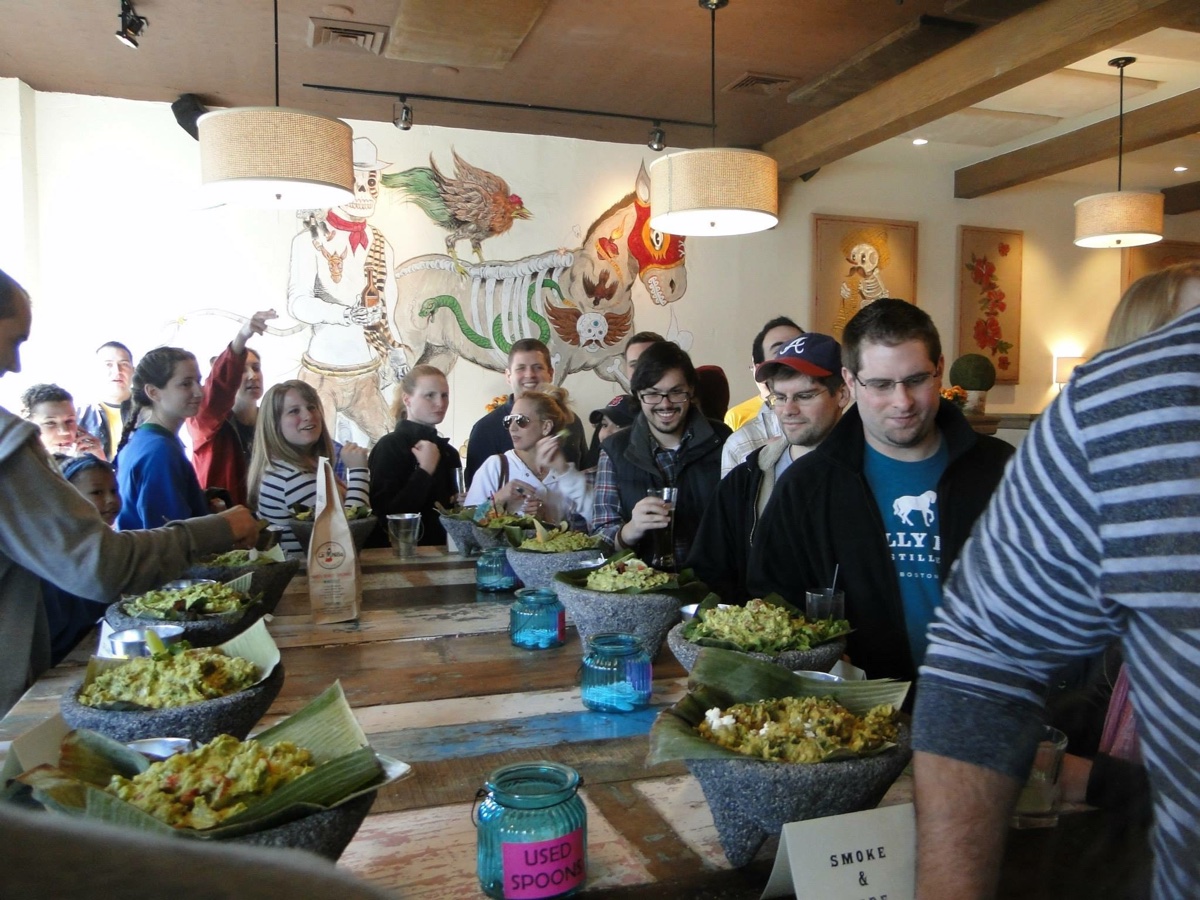 A past Guac Off at the Painted Burro. / Photo provided

It’s time again to #GuactheVote at the Painted Burro. For the fifth year in a row, the Davis Square cucina is asking avocado lovers to show up for No Kid Hungry at the annual Guac Off. Neighborhood guacamole aficionados submitted their winningest recipes in hopes of being featured on the PB’s menu. Local celebrity judges will crown the winner, but there’s a People’s Choice category, too. Pass the chips. 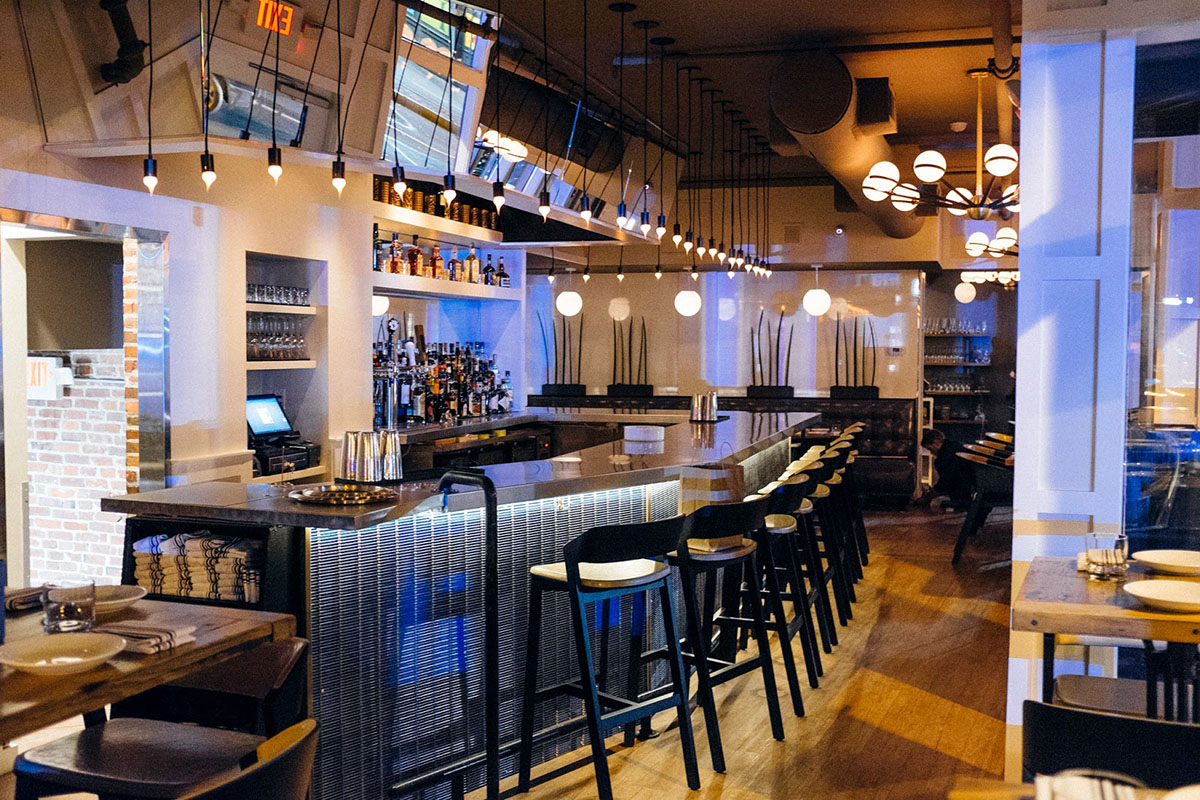 Cocktails for a Cause

Been meaning to try chef Douglass Williams’ debut, Mida? Here’s a philanthropic reason to make it there this weekend: On Sunday, the South End spot will be donating a portion of the day’s sales to United South End Settlements, an organization dedicated to community-building in the historic South End and Lower Roxbury neighborhoods. Plus, bar manager Gregg Guertin is crafting a surprise drink special whose sales will all go toward the non-profit.