The beloved watering hole will close for renovations. 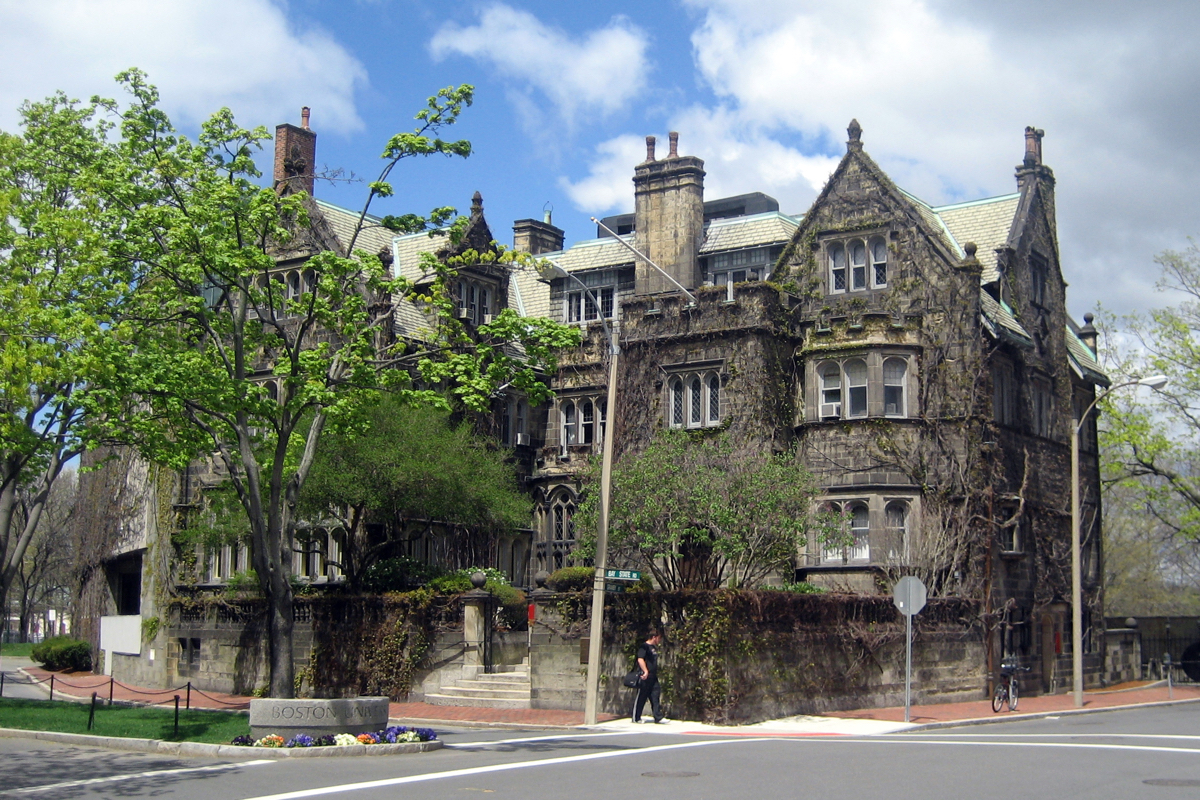 This is your last chance to raise a pint at the BU Pub—for now.

The Boston University Castle, a lavish Tudor Revival mansion built in 1915 and located on Bay State Road, will be converted into a new Alumni Center. The BU Pub, situated in the Castle’s basement, will likewise undergo renovations, including a complete overhaul of the kitchen and the addition of a year-round patio space. The Pub’s “updated version” is expected to open in September 2018.

Those who donate to the Alumni Association’s fundraising drive for the Pub’s renovations will be invited to a “Sabbatical Celebration” on May 4. The crowdfunding campaign has already raised nearly $700.

Last call at the pub! The BU castle is closing for renovations. Help support a new era for this iconic landmark. https://t.co/o3nUZnPkmJ pic.twitter.com/jeM9WxbChL

The Pub has long been a hallmark of the BU experience. Students who complete the “Knight’s Quest“—that is, drinking 50 different beers in no fewer than 12 weeks—are given a personalized glass and recognized in a knighting ceremony, in which would-be knight’s friends bestow upon him or her the most embarrassing nickname they can think of.

Nearly 2,000 students, faculty, staff, and alumni have completed the Knight’s Quest since it started in 1988. The Pub says it’ll continue conducting knighting ceremonies through May. After that, “we’re working on alternatives.”