A Look at Tim Wiechmann’s Self Portrait 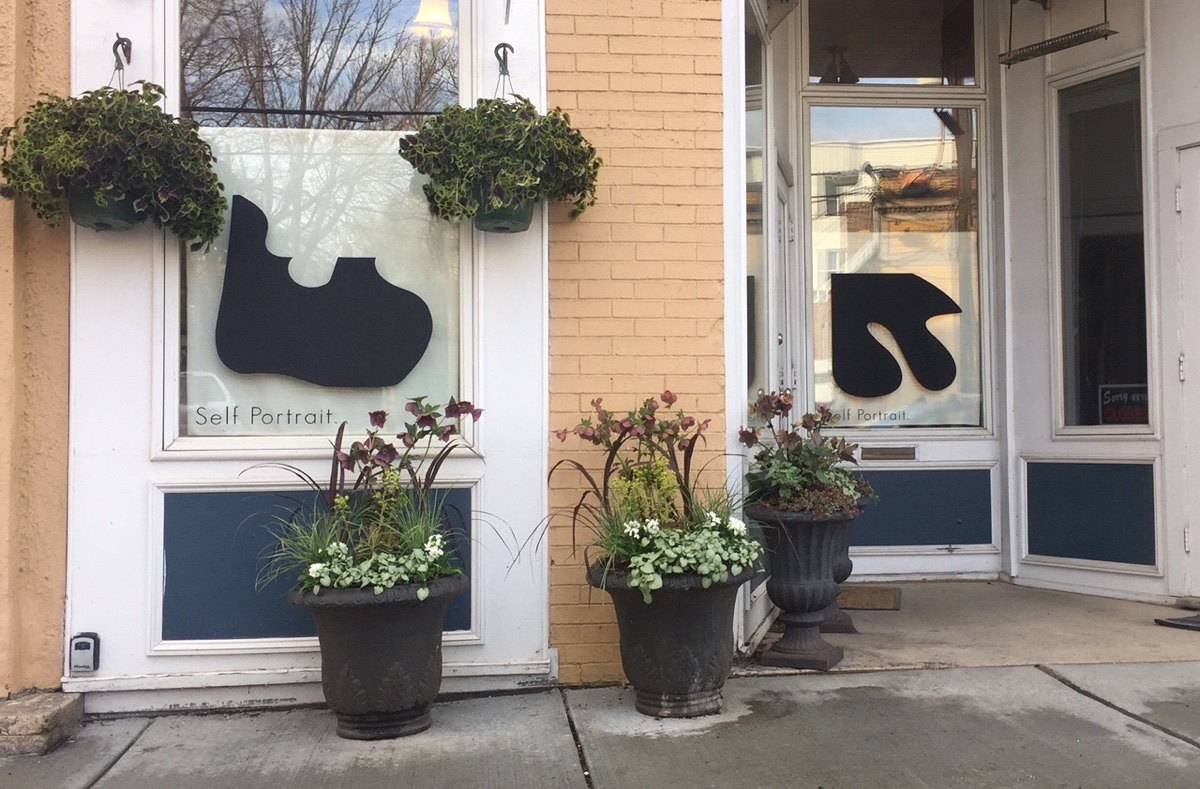 Self Portrait opens in Cambridge on April 28. / Photo provided

Two months after shuttering T.W. Food, Tim and Bronwyn Wiechmann are back with a new Self Portrait.

That’s the name of the renovated restaurant, Boston Restaurant Talk first reported. In a newsletter today, Self Portrait is described as a “sequel to their long-standing, fine-dining classic: T.W.Food.”

Initially, Tim Wiechmann said that the follow-up would be more of an internationally inspired menu. But over the course of renovations and menu development, the couple streamlined to concept to be a creative, contemporary French bistro, partner Bronwyn Wiechmann says.

“We’ve always dabbled in house-made pasta, and where we were at before was actually more of a global menu. But deep down, Tim was trained in France, we lived in France, and 10 years in, we decided it’s what we do the best,” she says. “When we’re doing what we love to do the most, it’s really a win-win for everybody.”

The three- and five-course prix-fixe format has new dishes like butter lettuce soup with raspberry and morel custard, warm oysters and snails with coconut-rum butter, coriander-garlic saucisson, and lavender gnocchi Parisienne with spring mushrooms and basil-orange pistou. The Tuesday night wine dinners will return May 9, and Self Portrait will also host “world music brunch” on Sundays starting May 7.

The Wiechmanns, who also operate Somerville’s German and Eastern European spot, Bronwyn, secured a full liquor license for their Walden Street restaurant. In addition to a handful of seasonal cocktails, Self Portrait will offer flights of cognacs, brandies, and chartreuse.

“They are very quintessential digestifs in France,” Bronwyn explains. “The fun way we want to teach them, so it’s not a strange anomaly, is to give people a tasting. For example, they’ll get a young cognac, a VSOP, very special; and a vintage. You’ll be able to see three different colors and aromas—almost a very quick study in Calvados.”

The couple overhauled the kitchen equipment and the dining room’s ceiling and flooring, but they didn’t expand the space to include a bar. The servers—all former bartenders—will mix drinks in a newly renovated section of the basement, Bronwyn says.

The major aesthetic change from its predecessor is the absence of white tablecloths. New, dark mahogany tables match new wood flooring and an overall, subtly darker vibe. Fresh paint on an accent wall is a dusty shade of salmon.

“Because of the smallness of the space, you feel like you’ve been invited into a club. We didn’t want to take anything away from that, but it was time to give it an update,” Bronwyn Wiechmann says.