It's the second lawsuit filed after an E. coli outbreak hit the Boston-area company. 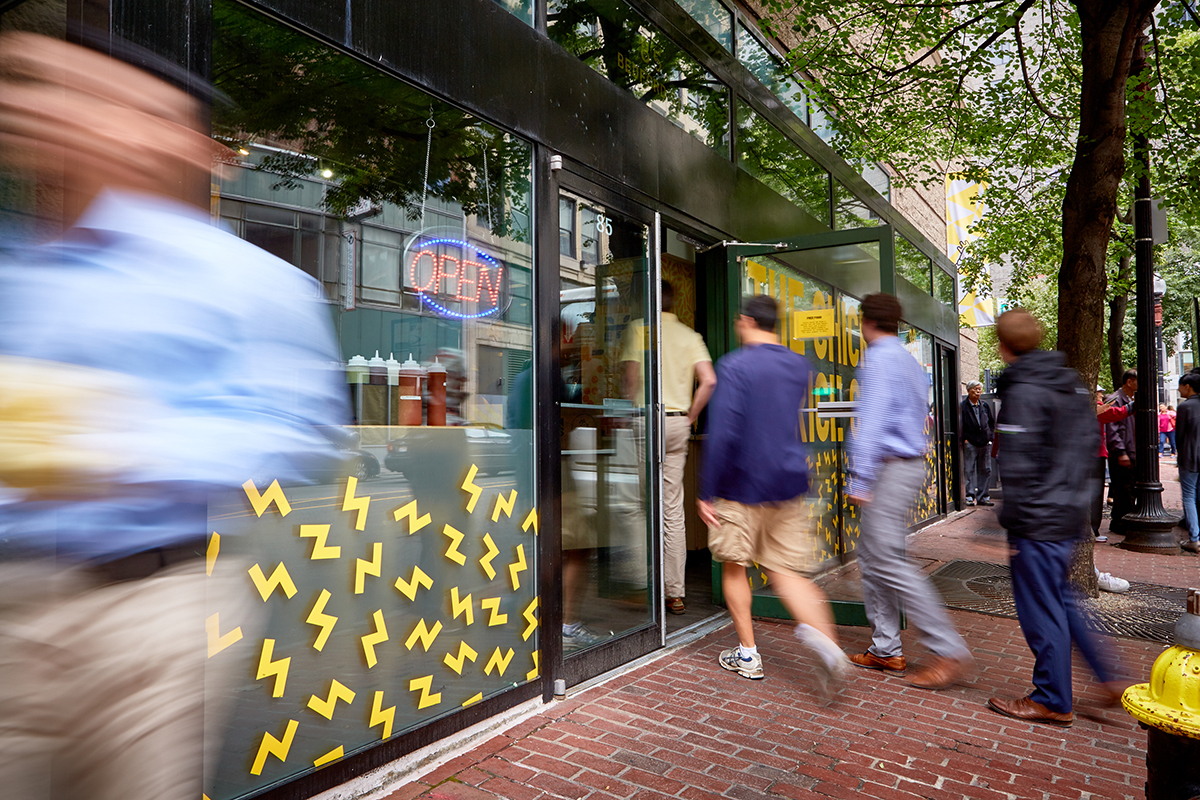 Chicken & Rice Guys are back slinging lunch at their shops in Boston, Allston, and Medford, but the repercussions of an E. coli outbreak within the company are still piling up. Yesterday, a second person filed a lawsuit in Suffolk Superior Court against the restaurant group, the law firms of Robins Cloud and Law Offices of Michael P. Joyce announced.

The plaintiff, Joseph Frantel, is seeking unspecified, compensatory damages. The lawsuit says he was sickened with the strain of E. coli, O157:H7, after eating a meal from a Chicken & Rice Guys truck in Copley Square in early April. He sought medical treatment on April 3. Ten people total were hospitalized in relation to this E. coli outbreak, while 15 people were affected. A different, $25,000 lawsuit was filed in Suffolk Superior Court last week.

“[Chicken & Rice Guys] owed a duty to all persons who purchased and consumed its products, including [Frantel], to manufacture, prepare, and sell food products that were safe to eat, that were not adulterated with deadly pathogens, like E. coli O157:H7, and that were not in violation of the standard of care in proper food handling and preparation,” reads the new lawsuit, in part. “[Chicken & Rice Guys] breached this duty.”

Houston-based Robins Cloud, which specializes in representing people harmed by large corporations, and the Boston-area Law Offices of Michael P. Joyce say more lawsuits are forthcoming, and indeed, the companies have set up a website to solicit clients who believe they were affected by this E. coli outbreak.

Chicken & Rice Guys reopened its restaurants over the weekend, after testing about 120 employees for E. coli, and sanitizing and doubly cleaning all stores, the company says.

“We have been as transparent as possible and have been fully cooperative and compliant with the Health Department,” says CEO Ian So.

Yesterday, the team set up a camera in the kitchen of its newest restaurant in Downtown Crossing during the lunch hour.

The source of the E. coli outbreak is still being investigated. Chicken & Rice Guys are meeting with health officials today for an update on reopening its mobile operations.