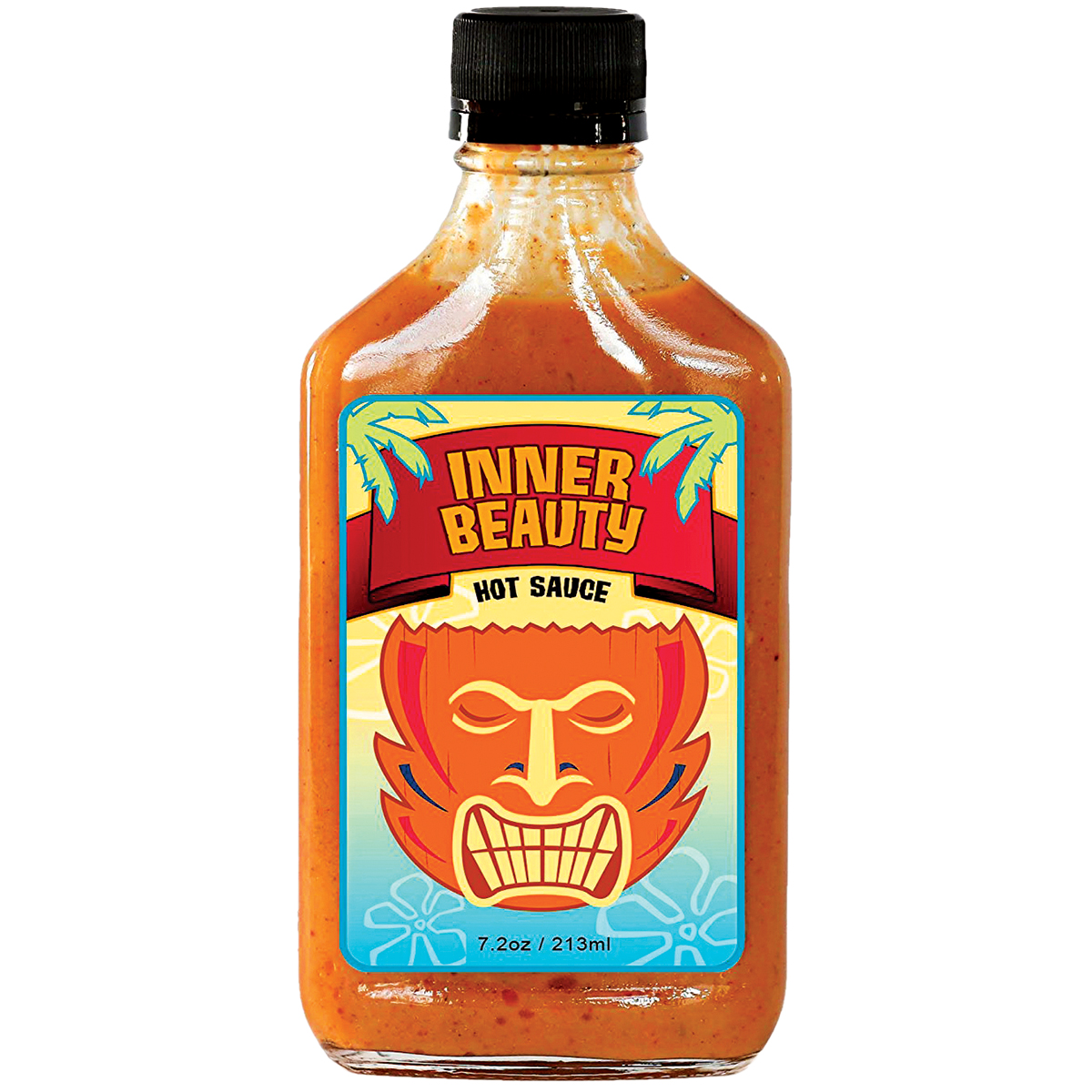 Photo provided for “East Coast Grill Is Firing It Up, Again”

A deluge of Cantabrigian tears have suppressed the flames of Hell Night—the legendary night of spicy specials at the former incarnation of East Coast Grill—since the Inman Square restaurant hosted its final masochistic meal in 2016. While new owners Mark Romano and Marci Joy revived ECG favorites like the Jerk Wings from Hell, and may resuscitate the special night of spiciness in the future, a new restaurant enters to fill the fiery void. The Automatic is firing up the first-ever Hell Yeah! Night on Monday, May 1.

East Coast Grill founder Chris Schlesinger opened the Kendall Square cocktail bar last fall with partner Dave Cagle, an alum of the B-Side Lounge. There’s a lot of historic overlap between the East Coast Grill and the B-Side, the now-shuttered bar that helped usher the cocktail revival into Boston.

Since the Automatic debuted, it has featured Schlesinger’s Inner Beauty hot sauce, the scotch bonnet-driven bomb that fueled many Hell Night specials. For Hell Yeah! Night—which is somehow hillbilly-themed—chef Ian Andreotta has Inner Beauty “on steroids” gracing the Automatic’s flat patty burger, along with spicy pepper aioli. Other specials include Shrimp and Hot Shit Grits, with habanero grits and jalapeño jam; an Asian refresh of ECG’s classic Pasta from Hell, with ghost pepper sausage, jalapeño, and pine nuts tossed with lo mein noodles; and a revival of the original Hell Night’s WMDs (wings of mass destruction).

Schlesinger introduced the biannual Hell Night in the 1980s, and it remained a hard ticket to come by, especially after being featured on Kristen Kish’s Travel Channel show, 36 Hours. Safe to assume spice fiends are burning with desire for another go at the fiery feast, so get your reservations in for Hell Yeah! at the Automatic by emailing reservations@theautomaticbar.com.