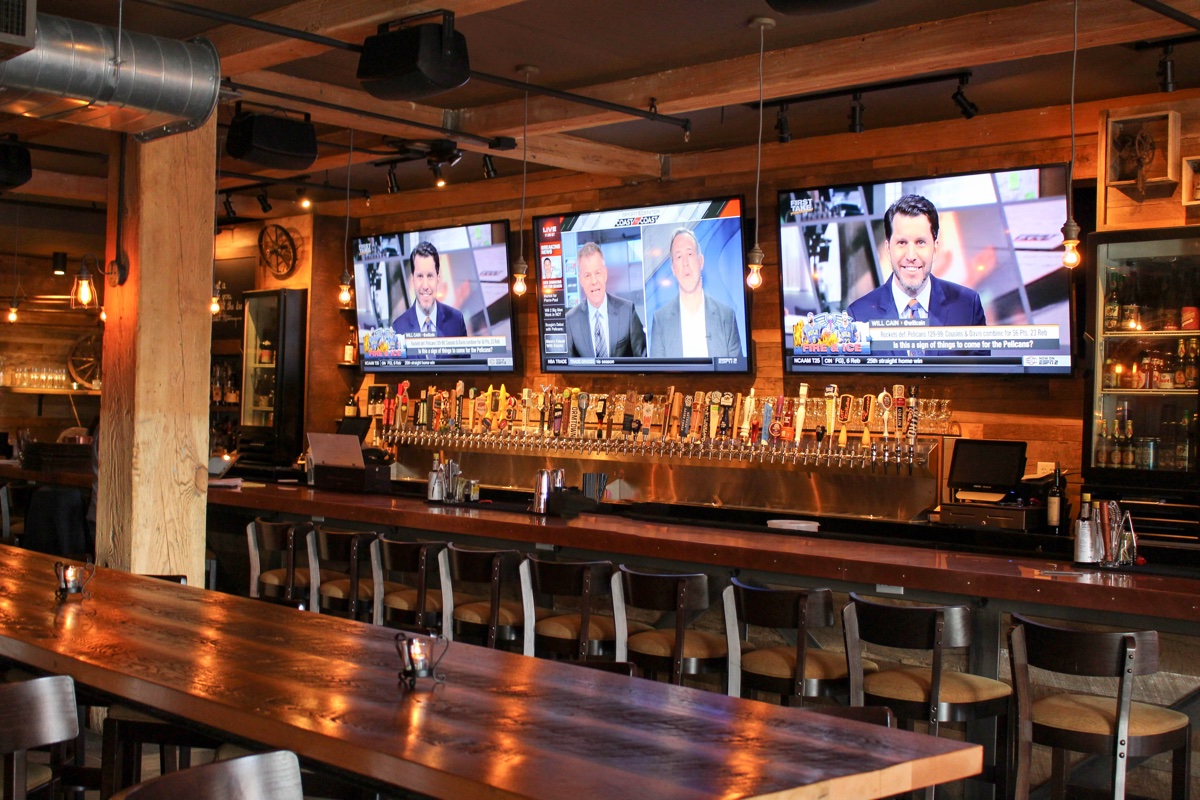 More than 60 Massachusetts breweries converged in the South End this past weekend, but if you missed the Power Beer Fest, it certainly wasn’t your only chance to indulge in Mass.-produced beer this week. The Bay State is celebrating 100-plus craft suds producers through May 7, during the first-ever springtime Mass. Beer Week.

The Beer Advocate-produced event started as Boston Beer Week in 2010, and refocused as a statewide celebration last fall. This new version is co-sponsored by the Massachusetts Brewers Guild.

A celebration of the local beer community would be remiss not to honor Harpoon Brewery, which started in Boston more than 30 years ago and is now the 18th craft brewing company in the country in terms of sales volume. Locally, Harpoon has served as kind of a training ground in the brewing and hospitality industries. That idea gets the spotlight tonight at City Tap House, where 10 Bay State breweries will be represented in a Harpoon Alumni tap takeover.

Later this week, Beer Advocate is throwing down at Notch Brewery in Salem, North Shore breweries are taking over the Barrelman in Marblehead, and Cambridge Brewing Company turns 28 years old.

The venerable Western Mass beer scene gets its own special week June 10-17, but Boston-area fans can get a preview this weekend in Cambridge. The Lord Hobo publican has deep Western Mass. ties, as he opened two renowned beer bars in the Pioneer Valley, the Dirty Truth and the Moan & Dove, before heading east. Brewers from Amherst, Berkshire, Building 8, Brewmaster Jack, Brick & Feather, and Honest Weight visit Lord Hobo on Sunday, May 7, to build excitement for Western Mass. Beer Week.

Keep tabs on Mass. Beer Week’s social media for more happenings, and make sure to drink Mass.-produced beer this week.