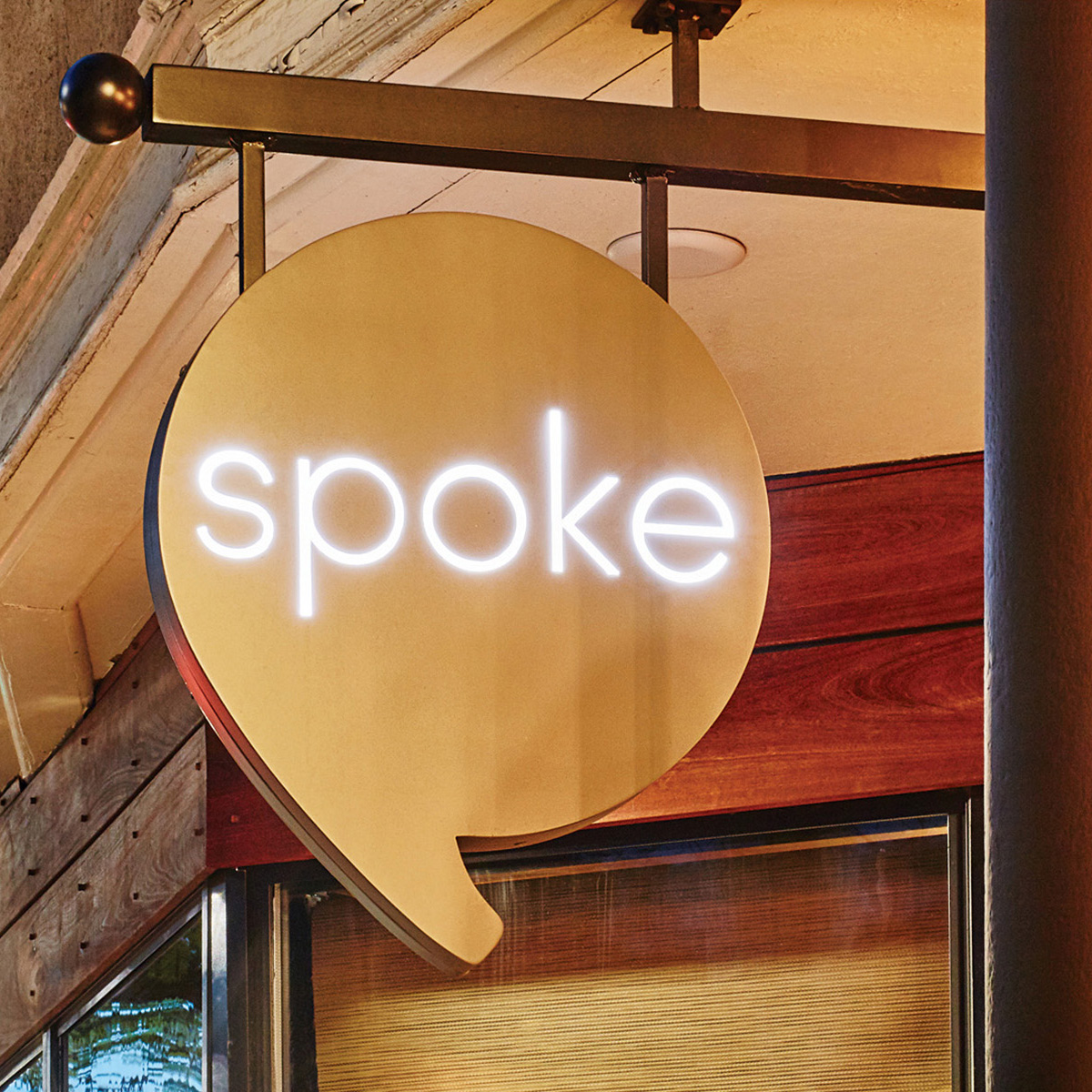 A former Spoke Wine Bar employee is teaming up with a couple rising star industry professionals to rekindle the magic of the Davis Square spot. New owner Mary Kurth has landed Ribelle alum Eric Frier and Daniel Rodriguez, formerly of Uni and Clio, to helm the sub-100-square-foot kitchen at Spoke 2.0, while Liz Mann will return as the wine buyer.

“I am enthusiastic to maintain the tradition of food, wine, and fun at Spoke Wine Bar,” Kurth says.

A New York native, Kurth moved to Boston to pursue a PhD in biomedical engineering. While a student, she started bartending at Kirkland Tap & Trotter on the side, and was always a Spoke regular, she says. In fall 2015, she started working there.

Late last year, owner Felisha “Flea” Foster announced she was selling the restaurant for personal reasons. Her partner, Dave Jick (Dave’s Fresh Pasta), was looking for a new business partner who wanted to maintain the community spirit of the beloved wine and small plates bar. Kurth spent “countless hours” talking to the duo before she decided to take the leap into restaurateurship and put her academic career on hold, she says.

Frier is a 2015 Zagat 30 Under 30 honoree who launched his culinary career under Jamie Bissonette, and also did recipe development for Strip-T’s. At Spoke, he and Rodriguez plan to continue the reputation chef John da Silva gave the restaurant for seasonal, New American-style small plates, he says.

“I draw lots of influence from Italian, French, and Japanese cuisine. Dan and myself try not to overcomplicate, but rather use ingredients in different ways than you might normally see. Playing off nostalgia is always fun and I enjoy food that evokes some type of memory,” Frier says.

When Spoke reopens this spring, expect snacks, like crab croquettes with parsnip mayo and pickled shallot; and other shareable plates, like seam bream crudo with pickled chili and green almonds; roasted broccoli with buckthorn berry salsa and smoked peanuts; and stinging nettle gnocchi with braised romaine and Parmesan.

Behind the award-winning bar, Mann is “supporting smaller producers that are… acting bio-dynamically and creating wine that is representative of them and where they are from,” she told the Somerville Journal. Spoke will continue to offer craft cocktails and a small list of craft beers on draft, as well.

Kurth says her team is “thrilled to continue Felisha’s vision of a neighborhood place dedicated small production wine, craft cocktails, and food that can stand on its own,” she says. The reincarnated Spoke is on track to open later this month, “and we are hoping to have our (tiny) patio setup in time for rosé season!”