Say ciao to local bartenders’ new favorite cocktail ingredient. Named after the Italian word for “bitter” and traditionally sipped straight up as a digestif, the herbal liqueur known as amaro is popping up in refreshingly bracing libations all over the city. 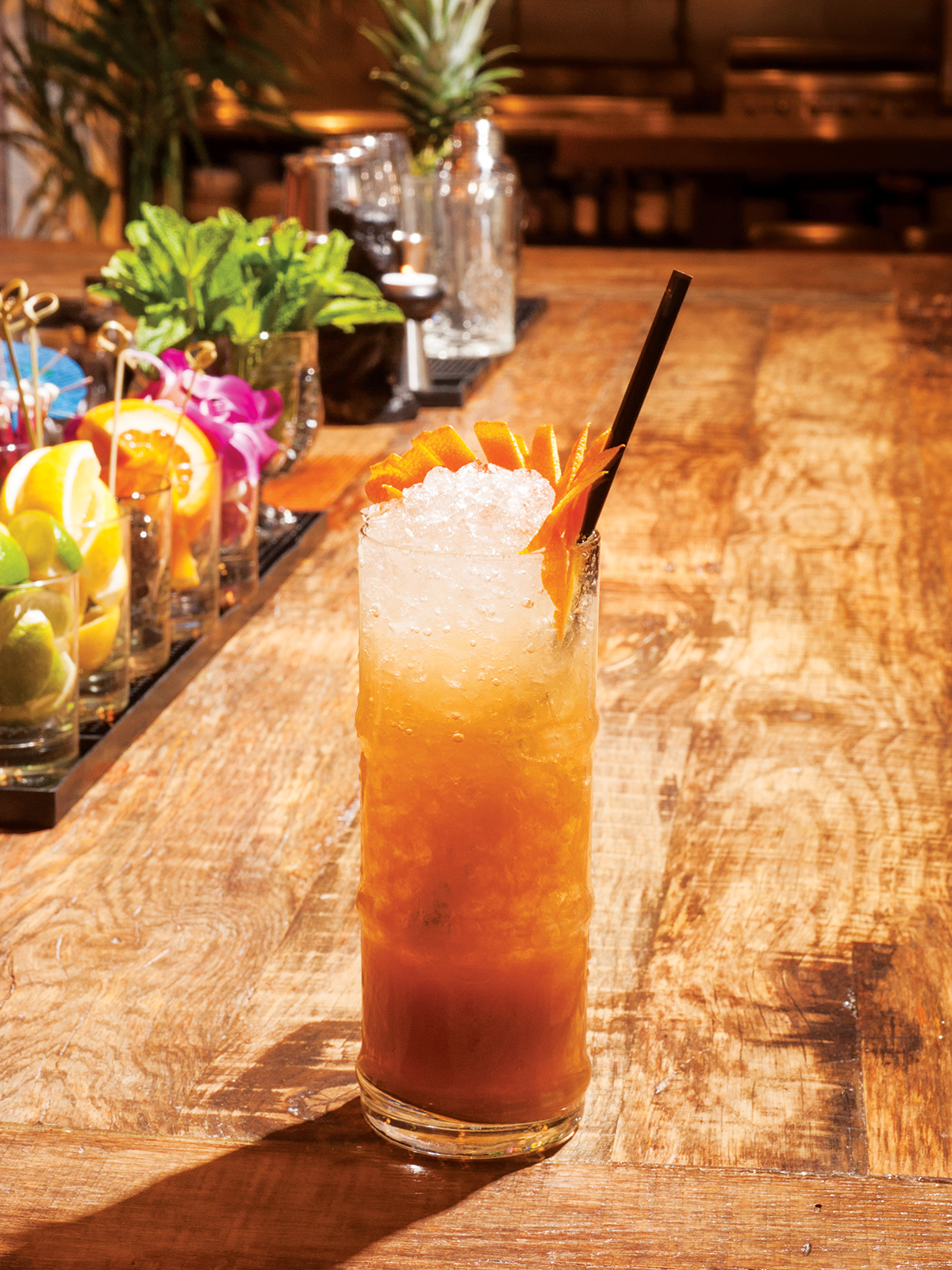 Cultures clash in a most refreshing way in beverage director Moe Isaza’s boozy spin on a Caribbean-style soda. He starts with a base of Amaro Montenegro—a bestselling variety in Italy made from a secret blend of 40-plus herbs and spices—then adds citrusy-sweet notes in the form of tamarind, pisco, and Dolin Blanc vermouth, plus soda water for bubbles. 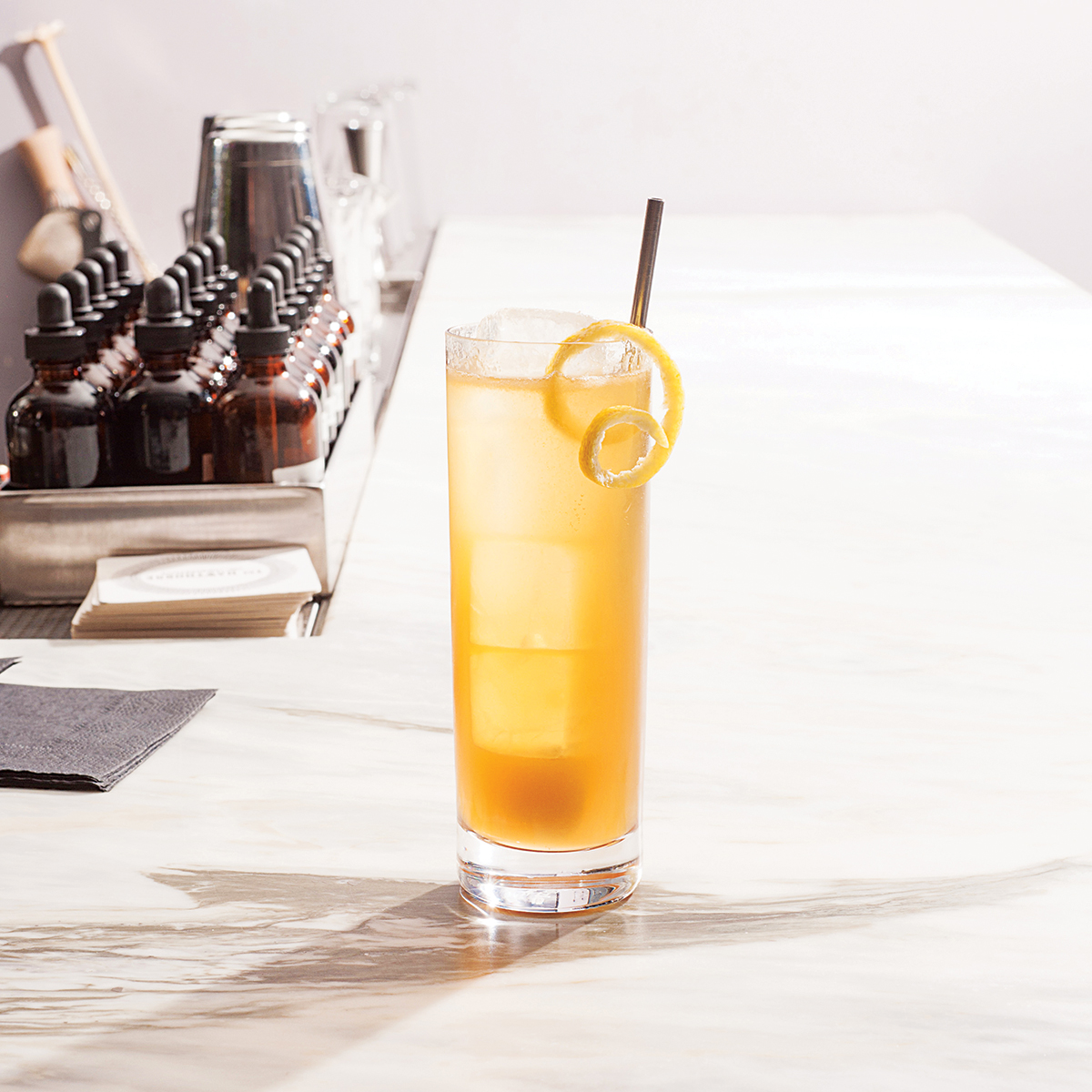 At just 17 percent ABV, wine-based Cardamaro makes for a light yet complex base for this breezy spring cocktail. Bar manager Jared Sadoian balances the amaro with Suntory Toki Japanese whiskey and fresh lemon juice before serving it on ice in a Collins glass. 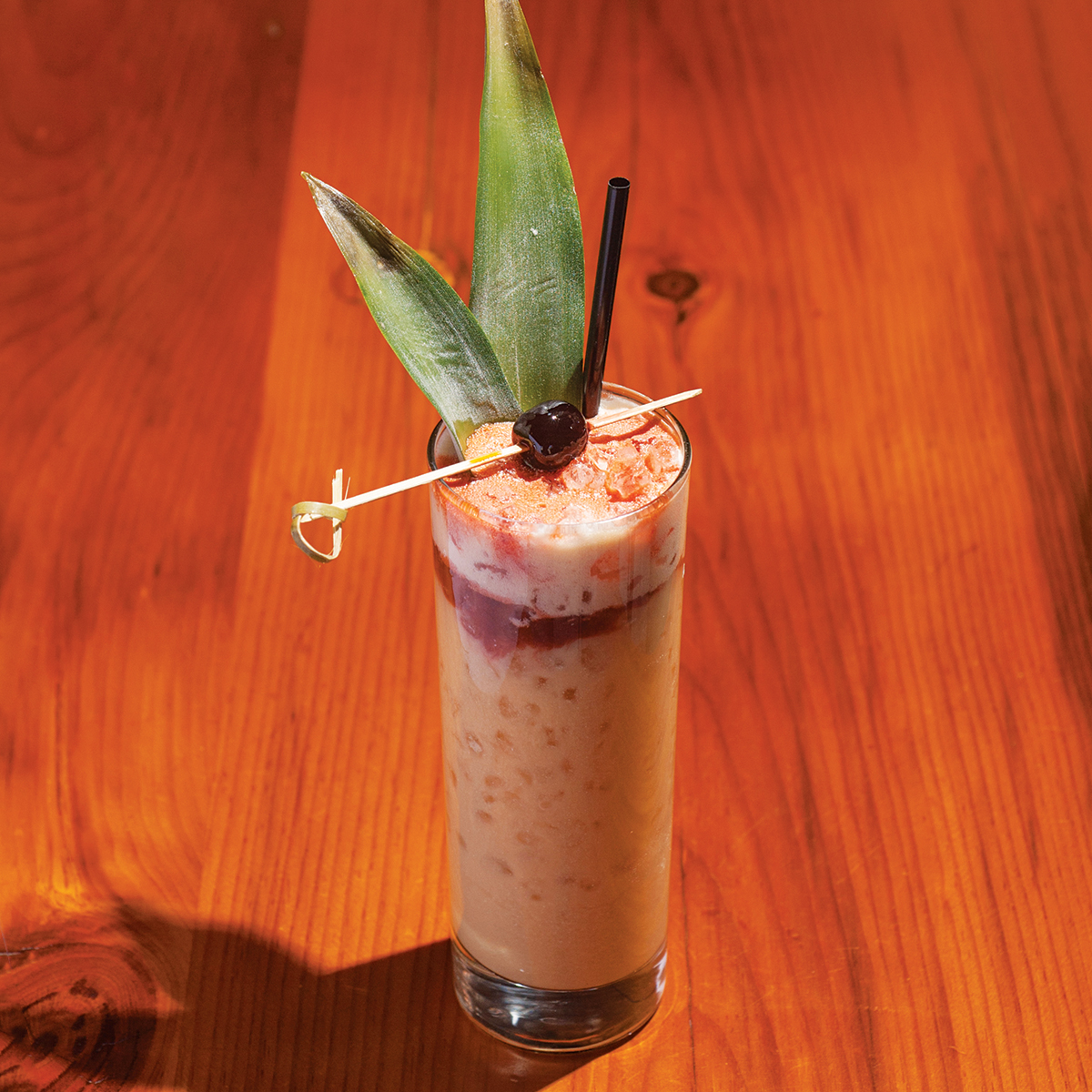 Southie Beach served as the inspiration for this bittersweet twist on a Painkiller. To make it, beverage director Kevin Mabry pulls Ramazzotti, with hints of cardamom and cola, off the restaurant’s stocked amaro cart, and combines it with Ipswich-made Privateer Silver Reserve rum, pineapple and lime juices, and Giffard banana liqueur. 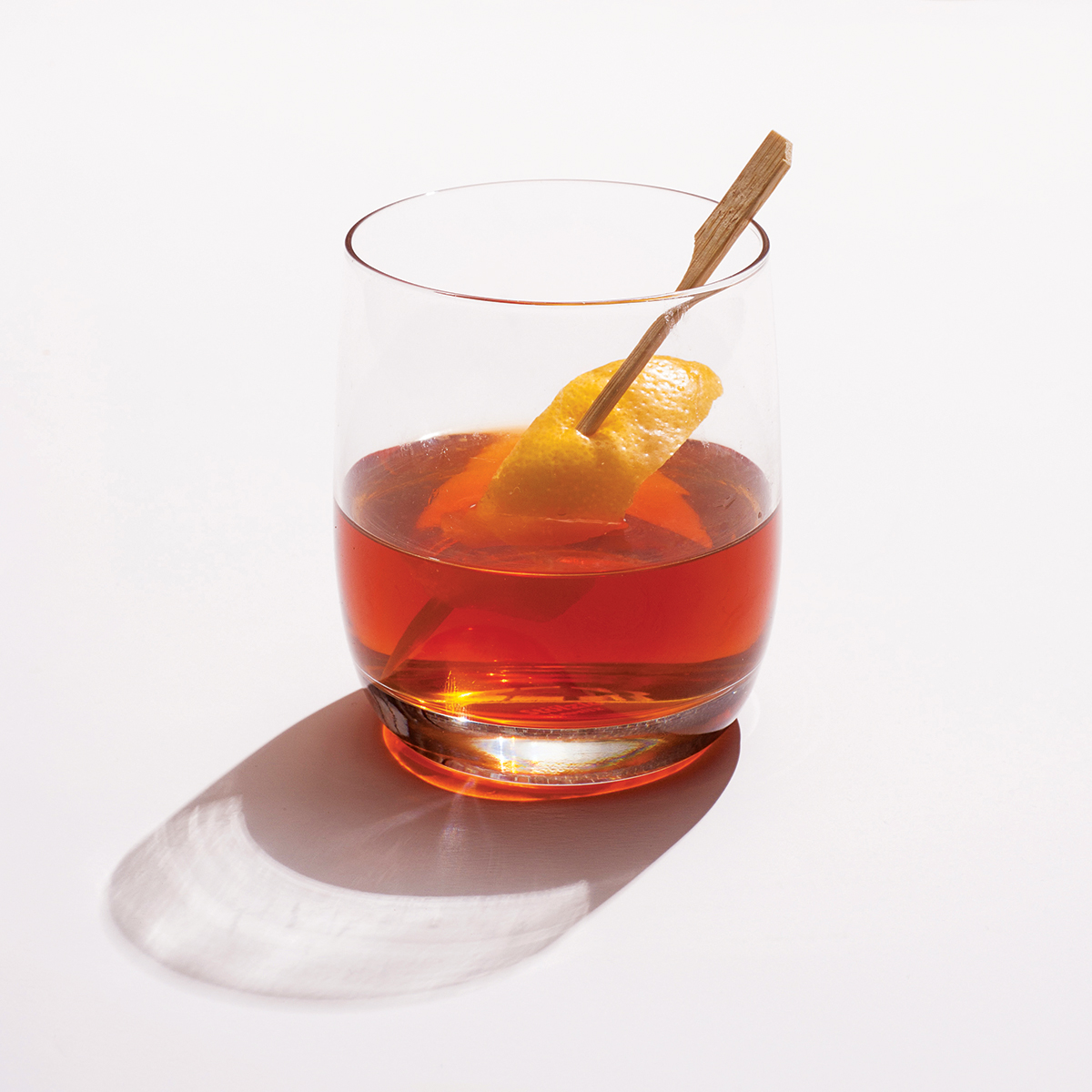 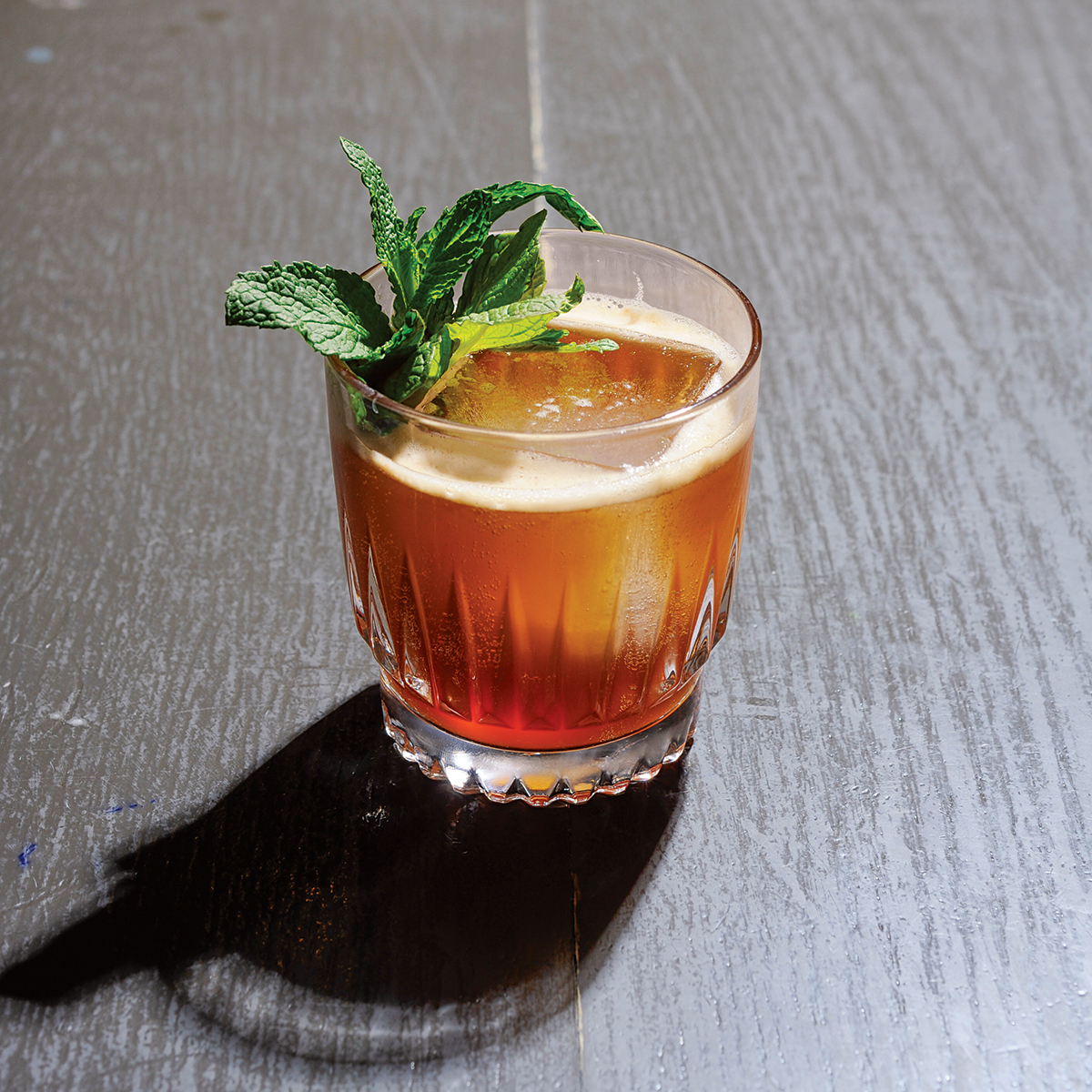