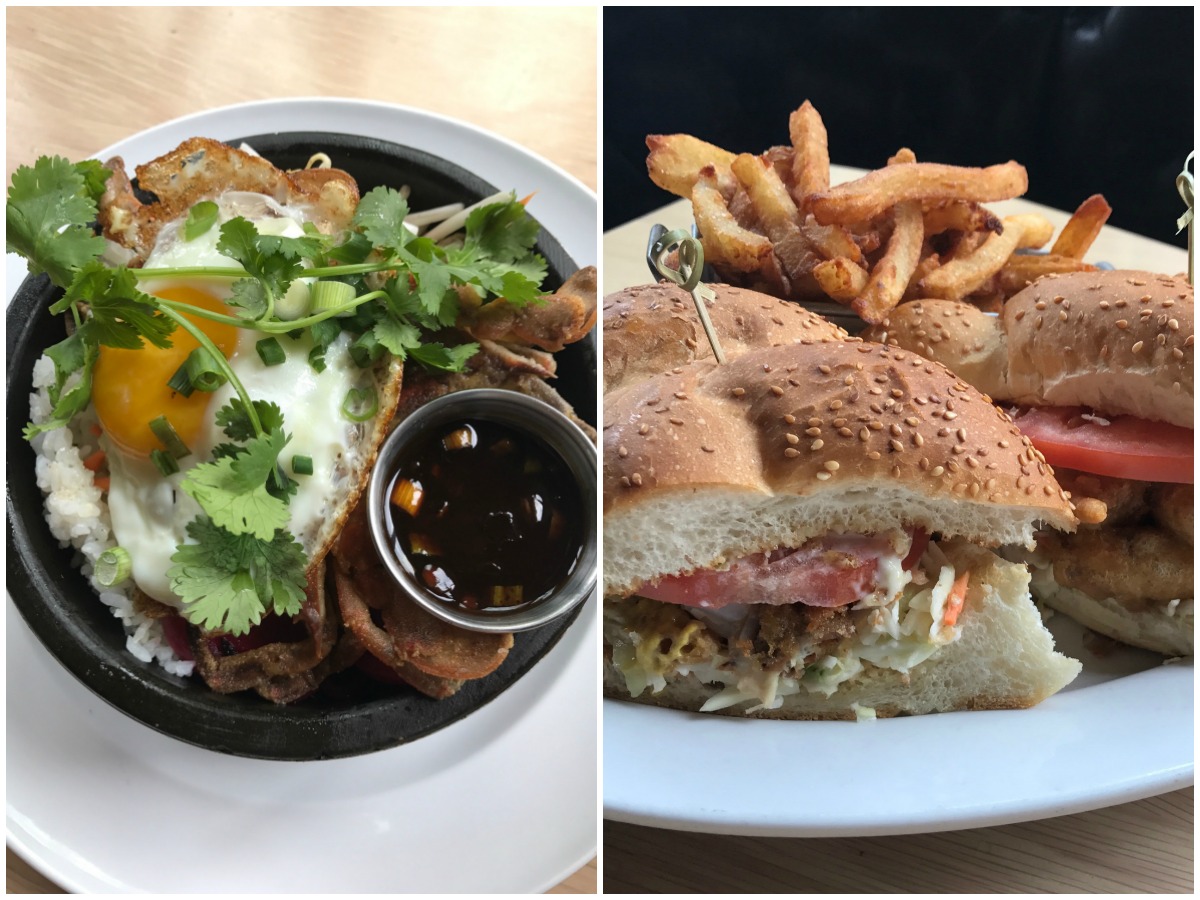 ’Tis the season for these naked crustaceans, which have started appearing on restaurant menus across the city. Met Back Bay welcomed its first shipment of Chesapeake Bay crabs this week and kicked off its annual Soft-Shell Crab Festival on Monday, with specials like a po’ boy, and meunière, running through May 31. Elsewhere, soft-shell in the nasi goreng (Indonesian fried rice) at Kaki Lima at Wink & Nod, it came with ramp mayo at Deadhorse Hill in Worcester recently, it’s tempura-fried inside the spider roll at Pabu Boston, and was spotted in sandwich form at Cambridge Brewing Company last weekend. (Though it’s all about the birthday beers at that spot this weekend.) Have you seen soft-shell crab anywhere? Order it!

The Porch gave Southern food a place to rest in Wakefield when the restaurant opened there last year. Chef-owner Jonathan Post grew up in Nashville, so the menu of smoked meats, comforts like meatloaf, and chess pie are rooted in his upbringing. There are a couple local chances to try his down-home cooking this weekend: The Porch is popping up at the Bone Up Brewing taproom in Everett, with sliders of smoked beef brisket, and pulled pork shoulder, plus mac ‘n cheese and slaw. 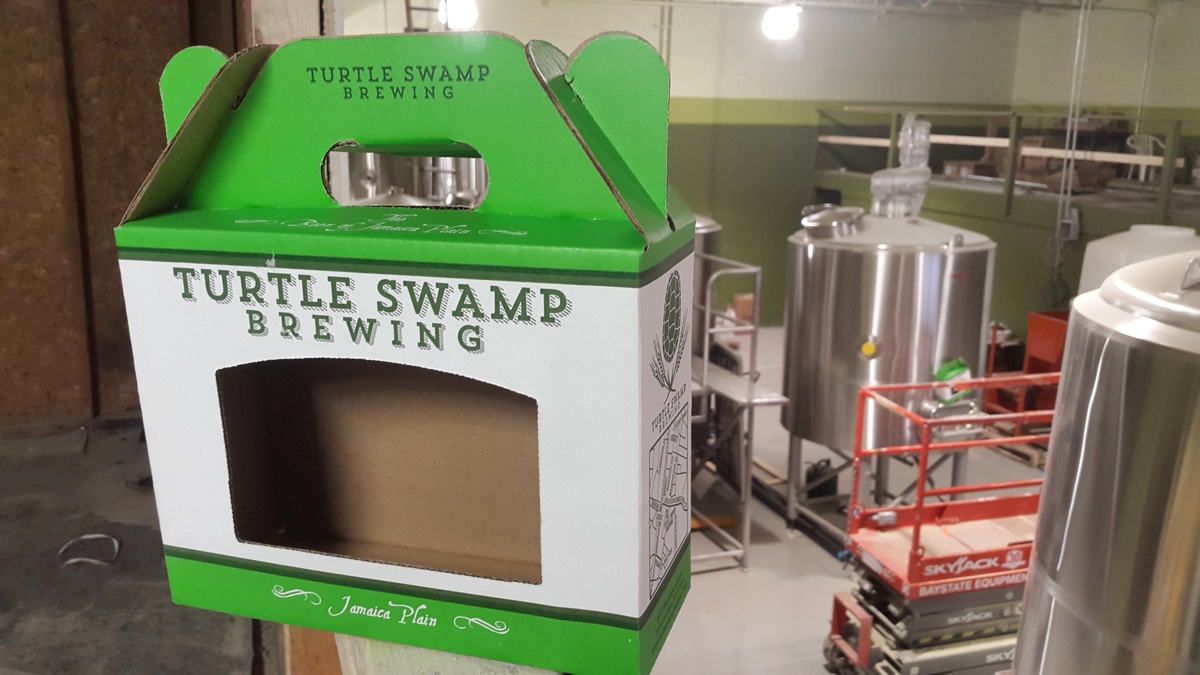 Turtle Swamp Brewing—there’s a good reason it’s called that—introduces itself to Jamaica Plain this weekend, with crowler fills of two brand new styles: Serendipitous Paler Ale, and Nik’s Bitter (but Never Angry). The duo behind the startup will also have T-shirts and hoodies to sell. It’s the community’s first peek inside second neighborhood brewery (while JP once had dozens, it’s long just been home to Boston Beer Co.). “The outside of the brewery is still very much a construction zone, but the inside is quite nice,” cofounder and brewmaster Nik Walther says. A taproom is coming soon—but first, beer.

Equestrians, fancy hat enthusiasts, and bourbon drinkers, unite! The Kentucky Derby is on Saturday, May 6, and that means the annual excuse to dress up and drink is back at local bars around the city. Drink is again throwing down for its eighth annual fête, with a live broadcast of the race, expert juleps, and Derby-themed bites. There’s a hat contest this year—unprepared? Don’t worry. Goorin Bros. is hosting a pop-up hat shop and champagne reception beforehand. The $150 ticket might sound steep, but it includes three cocktails, snacks, and admission to the hat party. Not quite your speed? Yvonne’s is hosting Derby Brunch from 11:30 a.m.-2:30 p.m., with specials like chicken and grits and Derby pie. Call 617-267-0047 to reserve your table there. Rosebud is always a great place to catch the Race for the Roses, with its outdoor julep bar; the little sports bar that could, Parlor Sports, is doing it up right; and Saratoga-themed spots Five Horses Tavern and Worden Hall will be partying properly, too. Your fancy hat won’t be out of place at the Smoke Shop, or Lion’s Tail either—though if you want to watch the race from the comfort of your own home, Boston Shaker Shop can help with that. 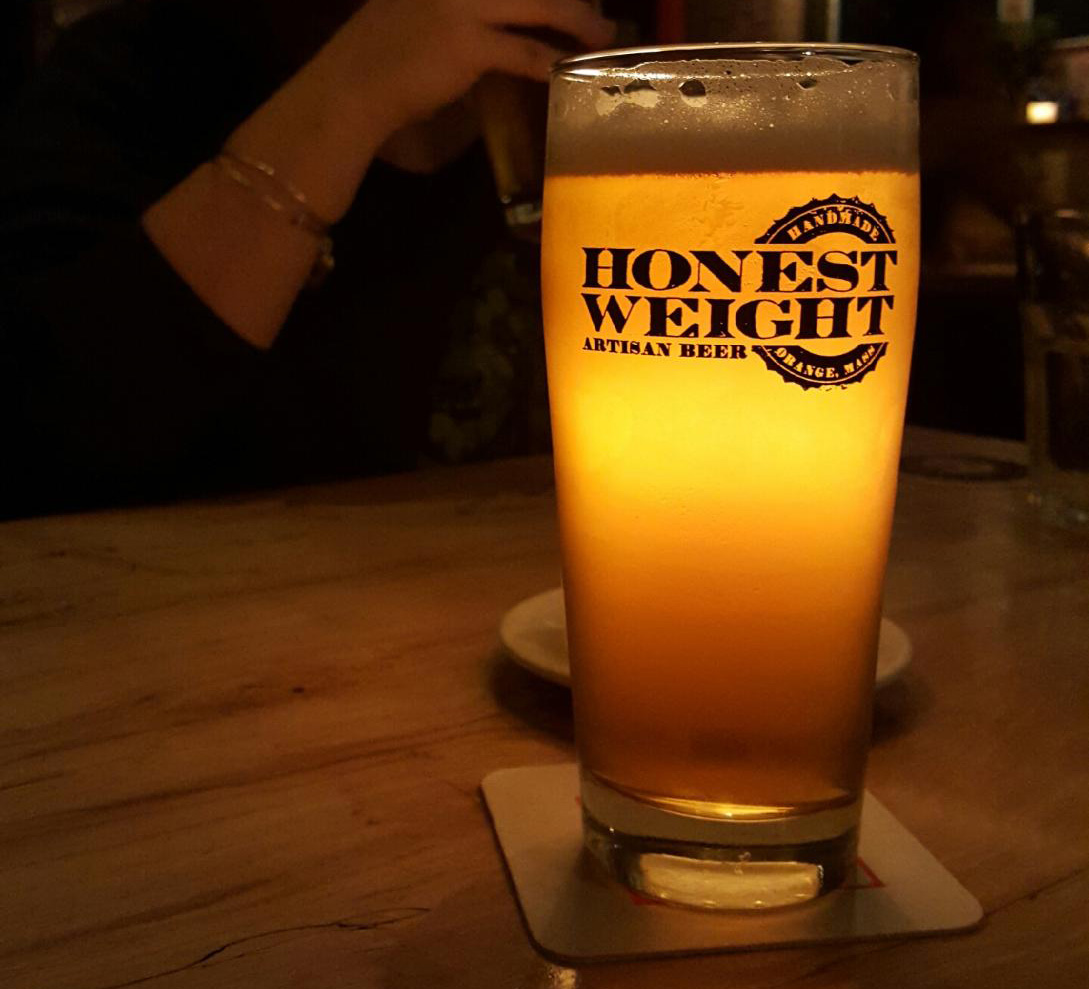 It’s Massachusetts Beer Week, and we’re not coastal elitists—the Bay State is lucky to have the offerings from the Pioneer Valley, the Berkshires, and beyond. Celebrate the region during Western Mass. Beer Week next month, but for the statewide soirée, Lord Hobo is hosting a preview on Sunday with Amherst, Berkshire, Building 8, Brewmaster Jack, Brick & Feather, and Honest Weight breweries. The Cambridge beer bar has close ties with the western world; owner Daniel Lanigan opened the Dirty Truth in Northampton and the Moan & Dove in Amherst before heading east. 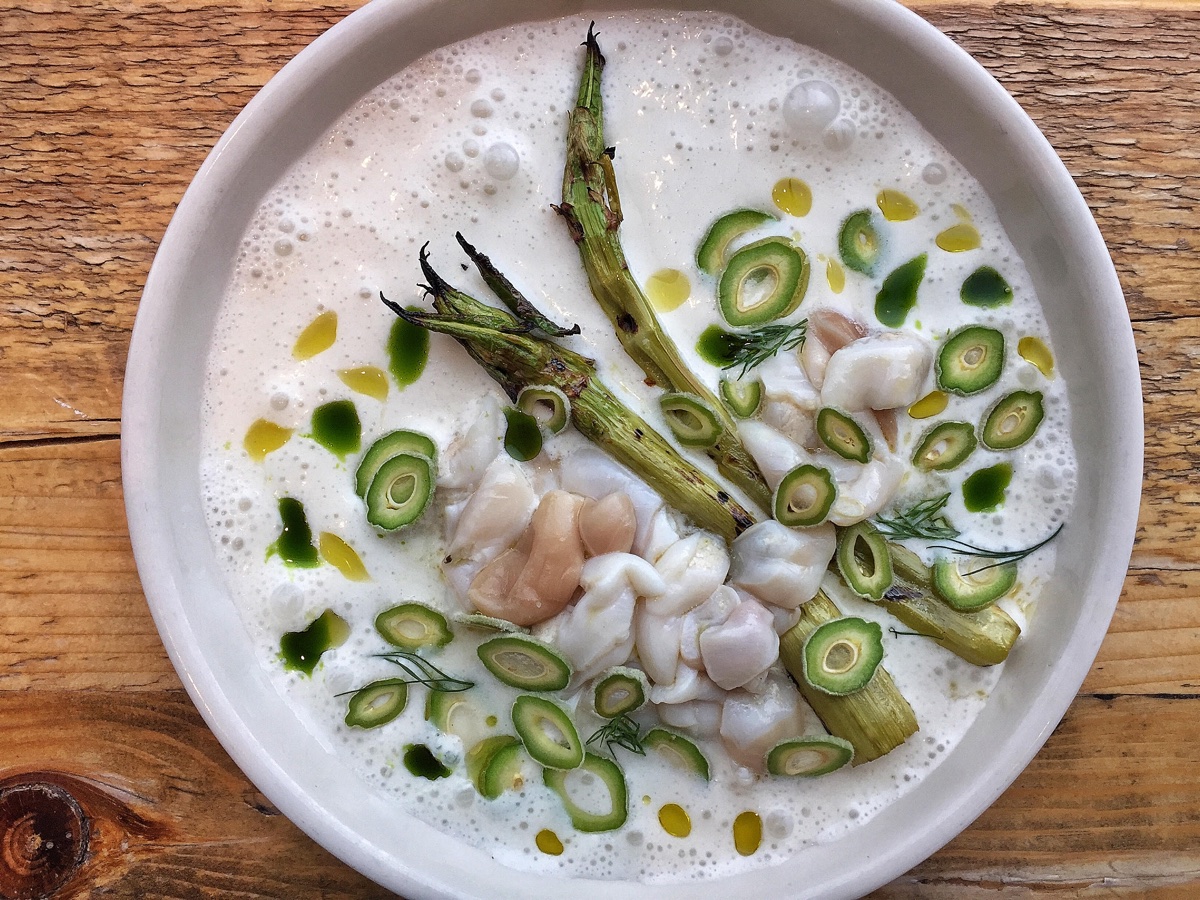 Island Creek Oysters is coming to town for this week’s installment of Bisq’s themed brunch, and the Inman Square spot is turning into a cevicheria. Chez Alex Saenz, a Peru native, is creating a a variety of ceviches, tiradito, and crudo (plus his famous fried chicken, for good measure), while Island Creek will be manning the raw bar for fresh oysters on the half-shell. Different rosés—and a frosé—will be flowing all afternoon, along with some easy-drinking beers.