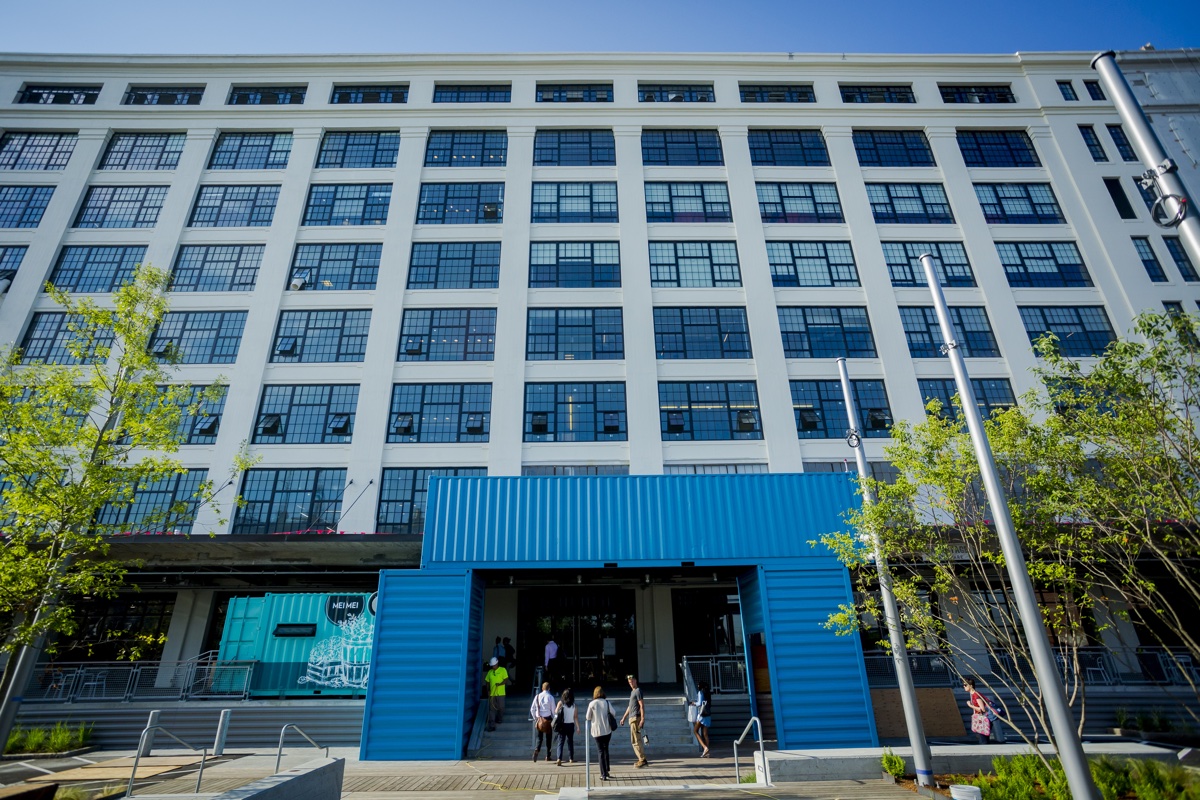 America’s Test Kitchen will relocate to the Innovation and Design Building later this year. / Photo by Mehgan Conciatori for ATK Provided

Fans have long invited America’s Test Kitchen into their homes by buying its cookbooks, tuning into its TV shows, and more. Now, the local culinary company is returning the favor. After moving into a state-of-the-art kitchen and studios in the Seaport District late this summer, ATK will host a two-day food festival at its new digs in October.

On Friday, the Taste of Innovation will pair Boston chefs with ATK test cooks to create two new recipes using the same, local ingredient. The VIP Backstage ATK event will feature intimate cooking demonstrations and a behind-the-scenes tour on Saturday. Also that day, the Boston Eats convention will have tastings, cooking demos, interactive panel discussions, book signings, and more. The events will support, in part, the non-profits Future Chefs and Community Servings.

America’s Test Kitchen, the media company that formed out of Cook’s Illustrated magazine, has been based in Brookline Village since the early 1990s. In late 2015, the longtime face of the company, Christopher Kimball, left very publicly.

The September move into the Innovation and Design Building on Drydock Avenue will nearly double ATK’s studio space, and give the media company more public-facing opportunities, like this food festival. Stay tuned for more information.