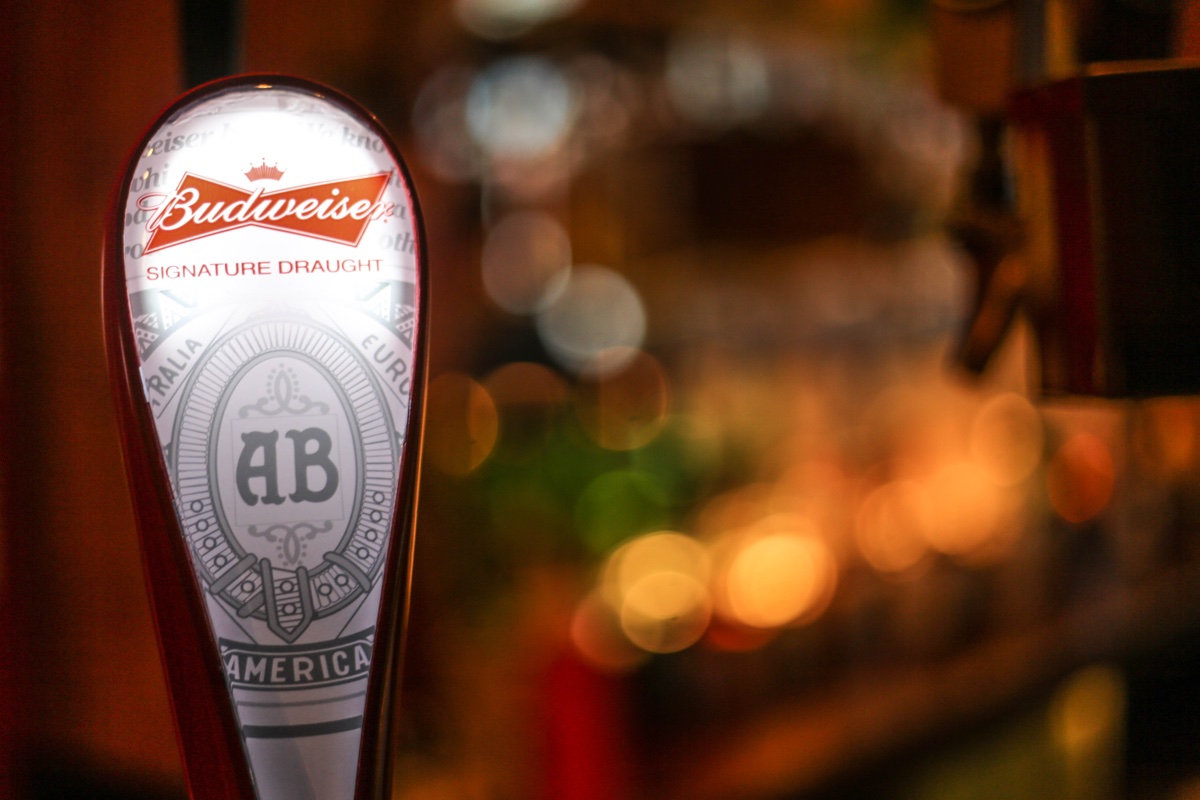 After a 14-month investigation into “aggressive [marketing] tactics” of Anheuser-Busch (AB InBev), the Massachusetts Alcoholic Beverages Control Commission has charged the the multinational beer behemoth with illegally providing nearly $1 million worth of branded equipment to more than 400 Boston-area bars.

The Boston Globe has the latest on this chapter in the state’s effort to enforce its ban on “pay-to-play” sales tactics. The state alleges that the handlers of Budweiser, Bud Light, Shock Top, Goose Island, and many more brands gave small businesses free equipment, including draft towers worth up to $3,500 each (you’ve seen them), and illuminated refrigerators, under the condition that those devices are only used for Anheuser-Busch products. The report does not name the businesses that accepted these handouts.

As it stands, it’s illegal in Massachusetts for booze suppliers and wholesalers to give out anything of “substantial value” for marketing purposes. This has long been the law, but it was not really enforced until recent years. Late in 2016, the ABCC levied an unprecedented fine against the Craft Brewers Guild distributors.

Anheuser-Busch says it has been complying with the ABCC and ceased giving handouts in 2015, when the state launched its investigation into pay-to-play.

“We believe that we lawfully provided branded point-of-sale items to retailers and plan to contest these allegations,” Anheuser-Busch told the Globe in a statement.

Rob Burns, a cofounder of Night Shift Brewing and president of the Massachusetts Brewers Guild, told the Globe that such pay-to-play practices are more concerning now that Anheuser-Busch is scooping up craft brands. Just last week, it purchased Asheville darling Wicked Weed.

“I’m less nervous about them trying to shove Budweiser down peoples’ throats, but if they start coming in to craft bars with IPAs and undercutting our prices, that’s a real threat to us,” Burns told the Globe. “It allows retailers to give the illusion of choice and diversity on the shelf or on the tap list, but really, your money is only going to one company.”

Anheuser-Busch sells an estimated 28 percent of all beers around the world, the Globe notes. The hearing on these charges is slated for June 20.