The Asta creator is splitting his time between the two restaurants. 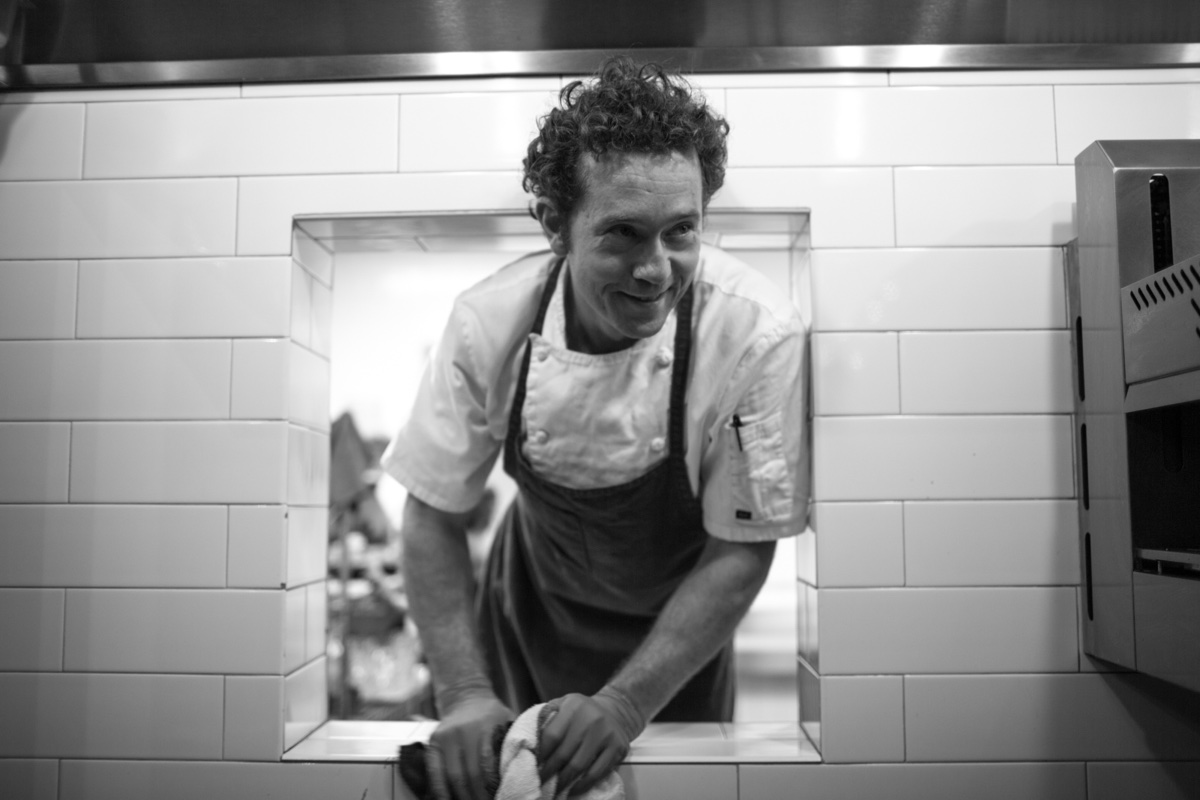 When Alex Crabb was about to open his intriguing prix-fixe restaurant Asta, he told Boston, “To stay relevant, you have to develop new recipes and always progress forward.” Five years in, Crabb does it five nights a week with of-the-moment dinner menus and a string of “Asta distractions” in between, and now the chef is taking on a new challenge: He’s Shepard’s new chef de cuisine.

“Alex is having some fun with spring vegetables over at Shepard, too,” says Asta partner Shish Parsigian. “We finally have a fully staffed Asta so that Alex does not have to work every second of every day in his own kitchen, so he decided to go help out some friends in his spare time.”

Becker has known both Crabb and Parsigian for years; both of them once worked at his bakery and cafe, Hi-Rise Bread Company.

“We have a very similar outlook on food and restaurants,” Becker says.

He approached the chef about joining Shepard, he adds. Despite Crabb’s extensive resume, which includes more than five years as L’Espalier’s sous chef, and externships at Noma, L’Atelier de Joël Robuchon in Paris, and Wylie Dufresne’s WD~50, “he’s always eager to learn,” Becker says. “At a time in his career when other people would be looking for a new PR agent, doing their third restaurant, or something, he’s just always crazy about learning more and doing better.”

Stay tuned for more about what Crabb has planned for Shepard, as well as Asta—or better yet, make a reservation and go taste for yourself.

“Shepard is only a 16-minute bike ride away from Asta, so I expect [Crabb] will be everywhere and all at once this summer,” Parsigian says.