Formerly known as Harvard Cider Company, Prospect will eventually open a taproom across the street from Bully Boy Distillers. 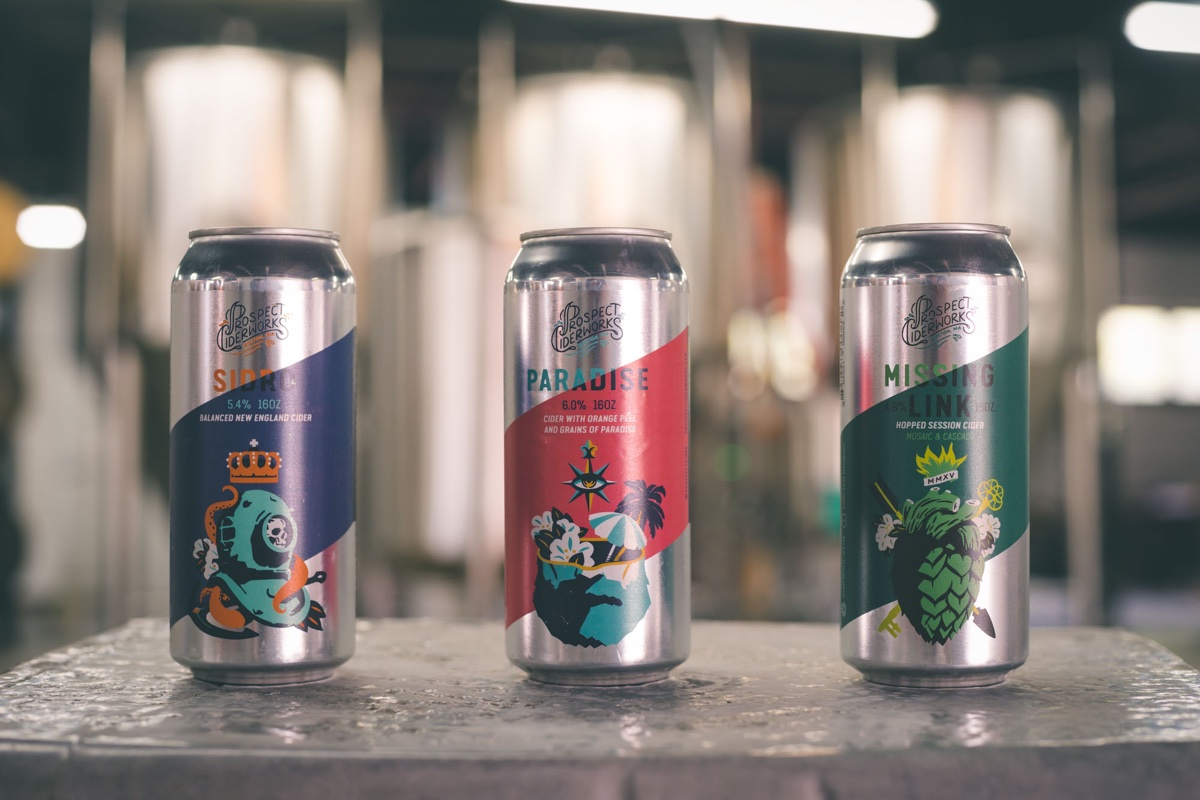 Sam Copeland, Mark Finnegan, and Chase Brooks were about as green as a Golden Russet when they launched their cider company in Harvard, Mass., in 2015. In fact, they believe they were the youngest alcohol producers to solely own their own company in the country.

Then just 24, the trio—friends since high school—had taken the adventurous leap to start their own business after a couple years of being bored with more typical nine-to-fives. They established Harvard Cider Company out of a small, industrial space nearby Finnegan’s family orchard. It wasn’t naiveté so much as just a surprisingly positive reception that caused them to outgrow their original home—and identity—in less than a year.

“We needed a place that was friendly to fostering a small business, where the overhead would be lower and we could experiment with our idea without needing a ton of money to do so,” Brooks says. “I will credit [Harvard] with helping this company to grow to what it is now.”

But it couldn’t sustain their growth. After a fruitless search for a warehouse with high ceilings, bay doors, and other amenities an active production company needs, Harvard Cider Co. quietly moved to Boston, and rebranded as Prospect Ciderworks earlier this year.

Now, the company is getting ready to re-introduce its New England hard ciders to greater Boston, and is looking ahead to the future in a suddenly exciting Newmarket area in Roxbury.

“I am looking into the windows of Bully Boy Distillery right now,” Brooks said during a recent phone call from his office. Like their across-the-street neighbors, Prospect has a grand vision for a tasting room—a place cider fans can come to try high-quality drinks, in a comfortable, interesting environment, “not just drinking alongside a bunch of big tanks,” he says. While he enjoys industrial experiences like that, it’s not his vision for Prospect. That’s why any public-fronting space will be Phase 2 of their Boston move, currently just “a concept in the works.”

“We don’t take lightly how high the bar has been set in Boston, and that’s a great reason why we moved here,” Brooks says. Down the line, expect an “immersive” place to visit and learn about cider-making, with outdoor seating—and a parking lot. The cider company has a very do-it-yourself ethos; Brooks recalls outfitting a closet in their former Harvard space as their only walk-in refrigerator. In Roxbury, their landlord is also a general contractor, who has been extremely helpful, he says.

“We have always found workarounds to create things on our own, when capital wasn’t there,” he says. “We got lucky and got to buy a refrigerator this time.” 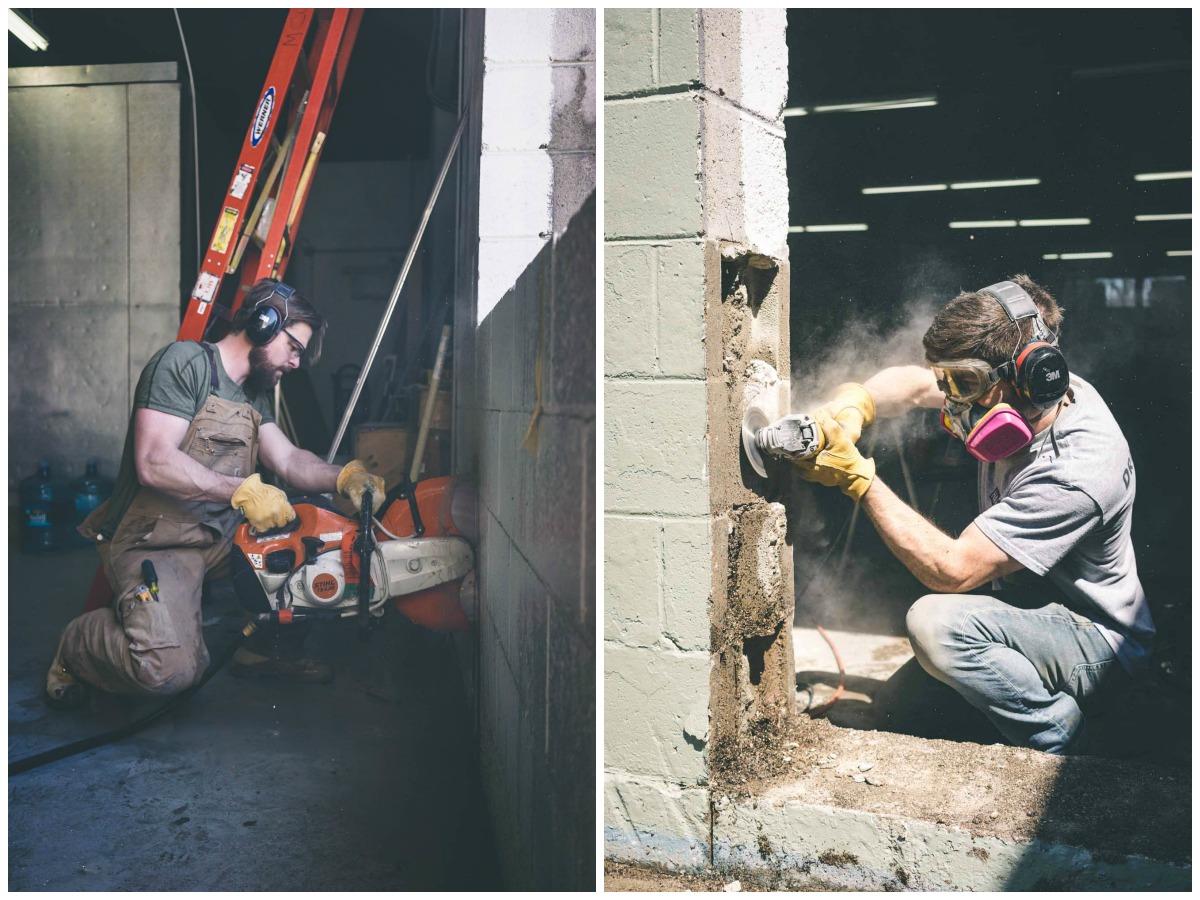 More renovations need to happen, though, before it’s a cider destination. In the meantime, the team can’t wait to get its ciders back on shelves. Before the move, cider maker Finnegan was producing about 60 barrels (about 1,860 gallons) of cider per month, mainly for distribution in 16-ounce cans out of a small Harvard storefront, and among about 100 retail locations from Worcester to Boston, Brooks says. Before last week, they hadn’t made a batch since November.

With the recent arrival of three, 40-barrel stainless steel fermentors, Prospect Ciderworks will likely triple its output this year, Brooks says. Prospect just inked a deal with boutique distributor Craft Collective, which will make its products available across the state, too. The first Iron Heart Canning run is slated for mid-June, with June 20 the target date for retail availability, Brooks says.

If you were familiar with Harvard Cider Co.’s flagship, Anchor, a balanced, New England cider fermented with a Belgian yeast strain, meet Sidro; the rebrand is the same, crushable sipper at 5.4 percent alcohol-by-volume. Paradise, an appley ode to a Belgian wit beer finished with grains of paradise and orange peel, and the dry-hopped session cider Missing Link, will both return under the Prospect label. Grappler, a fall seasonal, will come back in due time, too, Brooks says, as well as totally new special editions.

“A hard part about Harvard was we were immediately so crunched to produce what we launched with,” Brooks says. “We benefit from so many more efficiencies [now] for Mark to focus on what we’ve always wanted to do, which is experiment.”

Can’t wait to try it? Prospect Ciderworks will be at the BeerAdvocate Microbrew Invitational June 2-3, as well as an after party at the Ginger Man on June 2. Stay tuned to the company’s social media for more pop-ups, farmers’ markets, and details on the rollout. 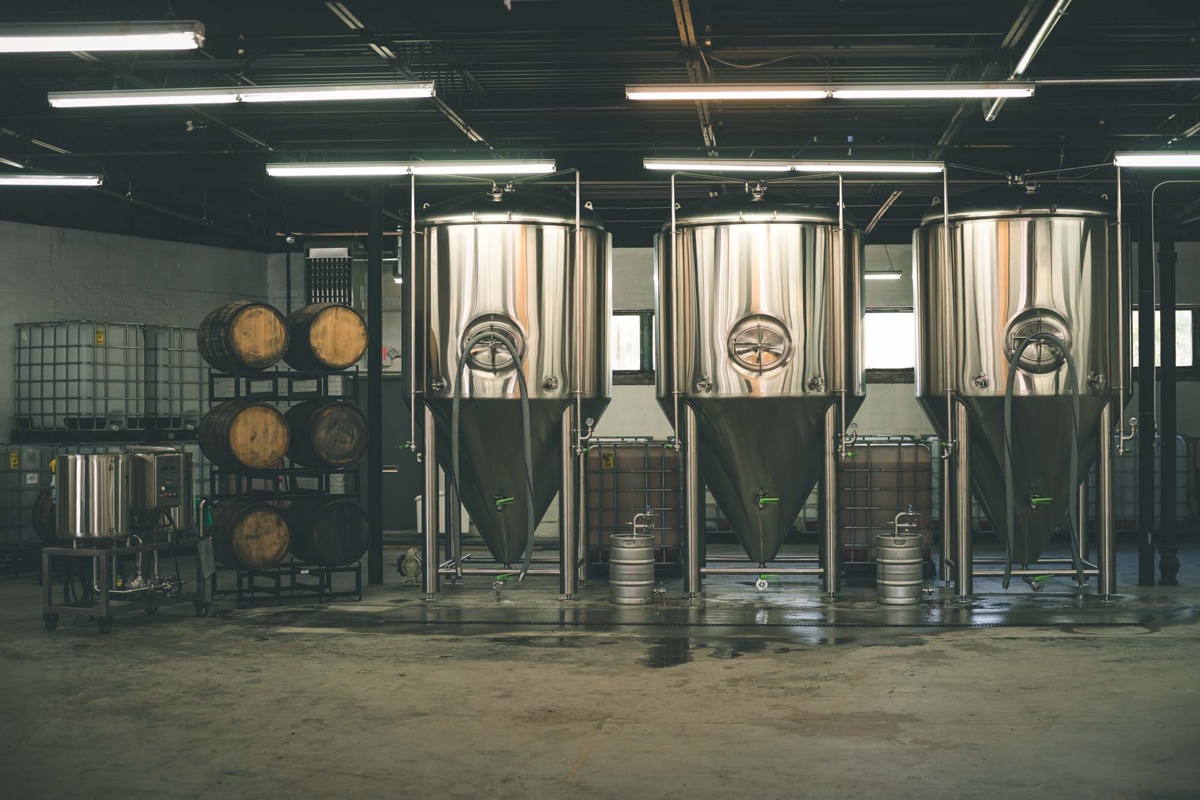