Journeyman Will Close in Early June 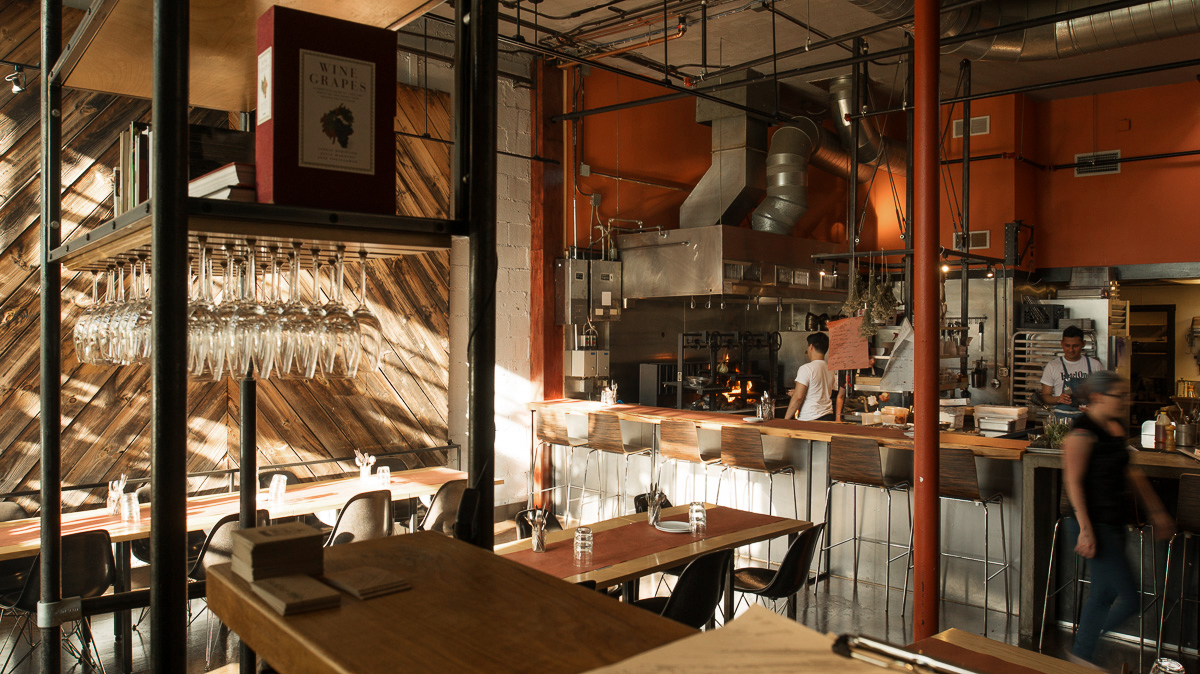 After a six-plus-year journey in Somerville, a very unique restaurant will close its doors for good in June. Journeyman just announced its final night of regular service will be early next month, and new owners will take over the Union Square space later this summer.

In their newsletter, the Journeyman team laments changes in the dining scene.

There are more restaurants now than ever, but perhaps there is less desire now to think about what it is that we are eating and drinking, and why. Our goal was always to serve food that invited and rewarded engagement, with a style of service and a setting that did the same.

The announcement notes Somerville—and the world—was remarkably different when Journeyman owners Tse Wei Lim and Diana Kudayarova made their debut in 2010.

…[T]here were 3 places to get dinner in Union Square. The average price of a home in Somerville was half of what it is today, immigration reform and a new health bill were still on the horizon, and we were still celebrating the election of Barack Obama. It was against this backdrop that we opened Journeyman, and we look out on a very different world today as we announce its closing… It’s been a wonderful few years. Thank you for joining us.

Journeyman, one of the first examples of “dinner as theater” that the Boston area had seen with its orchestrated, chef’s choice prix-fixe menus requiring advance tickets, did make some changes throughout the years.

In 2011, the owners teamed up with bartender Sam Treadway to open Backbar next door, a hip cocktail bar that will stick around. Today’s announcement suggests it might even expand its food menu.

Last year, the restaurant revamped its dining room and introduced the more casual, a la carte concept, Heat by Journeyman, on weeknights. It was well-received. Lim and Kudayarova also expanded into Kendall Square with Study and Ames Street Deli, but both of those spots closed last summer.

The cofounders, a married couple, developed the Journeyman concept over a super-secret supper club they hosted in private homes. Stay tuned to see what’s next for them. Journeyman chef Tru Lang left the restaurant group earlier this year. New restaurateurs are taking over the Journeyman space, today’s announcement reveals, “doing something very different, but the address will be in good hands.”

Going to miss the adventure of dining at Journeyman? You have until June 3, which will be its last night of service. Later in June, there will be a “final farewell event”—more details will be announced soon.