Plus, chef Tony Maws is bringing a casual pop-up to Notch in July. 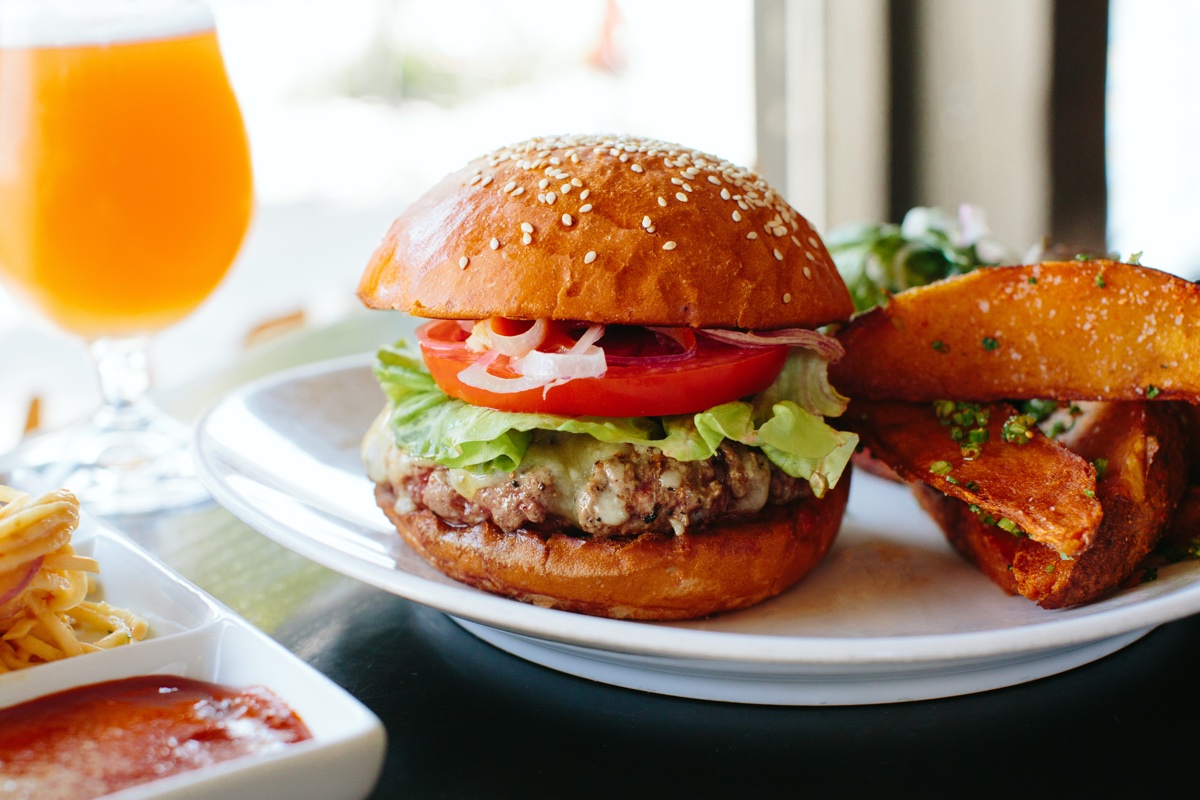 UPDATE, Friday, May 26, 11 a.m.: You might be en route already to the kickoff burger lunch at Craigie on Main, but today’s event is cancelled.

Much like Solange, who won’t perform at Boston Calling tonight as planned, “unforeseen circumstances” are to blame, Notch Brewing announced on Facebook this morning, along with an apology. The events are rescheduled for Fridays, June 2, July 7, August 4, and September 1.

At least we still have Chance the Rapper, a dozen hometown heroes, and Stone & Skillet English muffin pizzas tonight at Boston Calling.

If you’ve never made it to Craigie on Main in time to order one of chef Tony Maws’ infamous burgers, you should think about taking select Friday afternoons off. The Cambridge restaurant hosts a monthly burger-and-beer lunch pop-up series with Notch Brewing.

Maws’ restaurants, which also include Kirkland Tap & Trotter in Somerville, have long supported the Salem brewery, says Notch cofounder Mary Ellen Leahy. Earlier this year, they were brainstorming ways to do something fun together.

“A beer dinner just didn’t sound like what we would do, and a bar buyout was bland,” Maws says. “Obviously, there’s demand for the burger. What if we encourage people to skip out work early on Friday a couple times this summer?”

Maws created a monster with his umami-rich burger, pumping up the patty with bone marrow, suet, and miso—and then only making 18 available per night. In September 2010, it was featured on the cover of Bon Appetit, and the burger took on a life of its own, Maws says.

“There was a period time when I was like, ‘The effin’ burger!’” the chef says, laughing. “I’ve gotten over it. Now it’s part of who we are and what we do. There’s still a line at the door at 5:30 when we open, and it brings good energy to the place and we love it.”

Leahy has had one Craigie burger in her lifetime—a special treat one birthday. “It’s crazy delicious,” she says.

For the lunch series, which will continue once a month through the summer, the burger will sell out, but Maws plans to make more than just 18, he says. Expect Notch Pilsner on draft, plus potentially a special release keg, depending on what Notch has going on, Leahy says.

The Maws-and-Notch shenanigans aren’t just limited to the Craigie burger this summer. The pair is ironing out details of a market series at Kirkland Tap & Trotter, with educational shopping trips to the Union Square Farmers’ Market and Savenor’s Market, followed by Notch beers and lunch at the restaurant. In July, Maws is heading up to Salem for a pop-up. He’s still finalizing the menu for that event, but expect something like Kirkland’s beer-braised bratwurst or house-made hot dogs, he says.

“We want it to be in the spirit of how Notch works. The only difference is it will obviously be a little elevated” from what food is normally offered, Leahy says. “The fact that we’re going to have a Craigie on Main pop-up here is pretty bananas.” 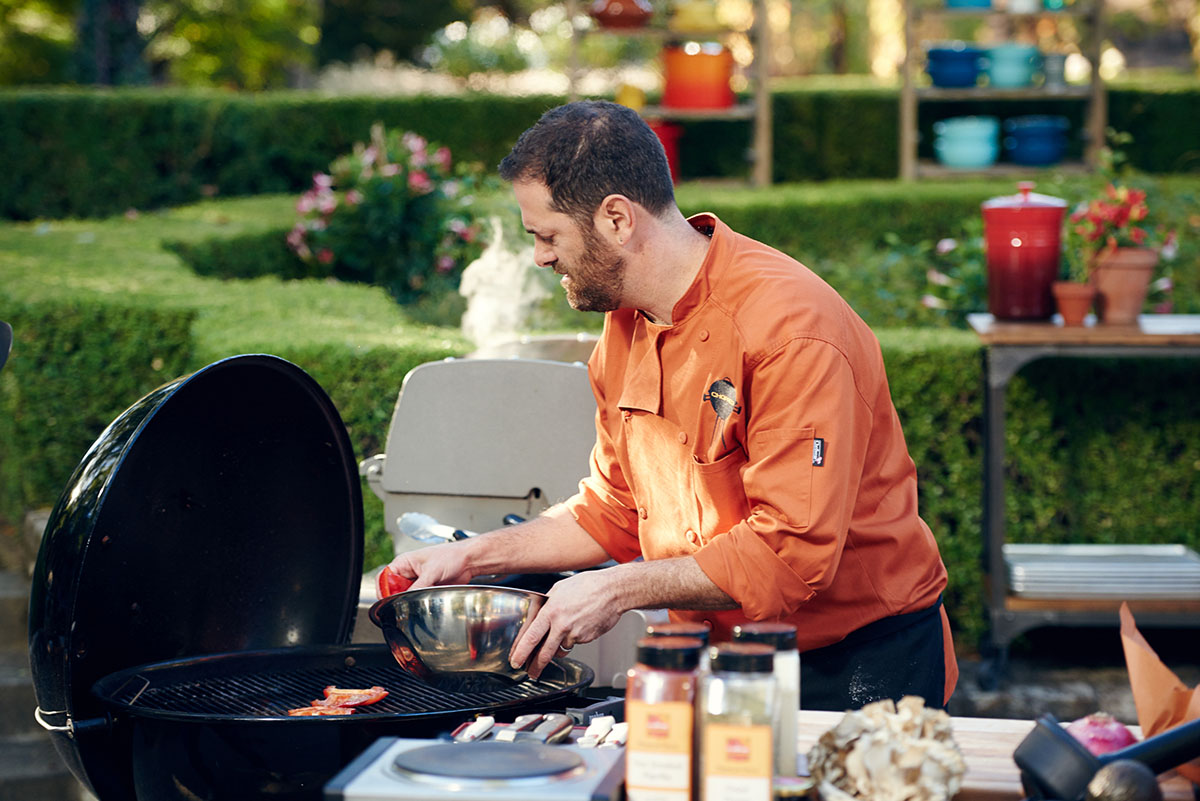