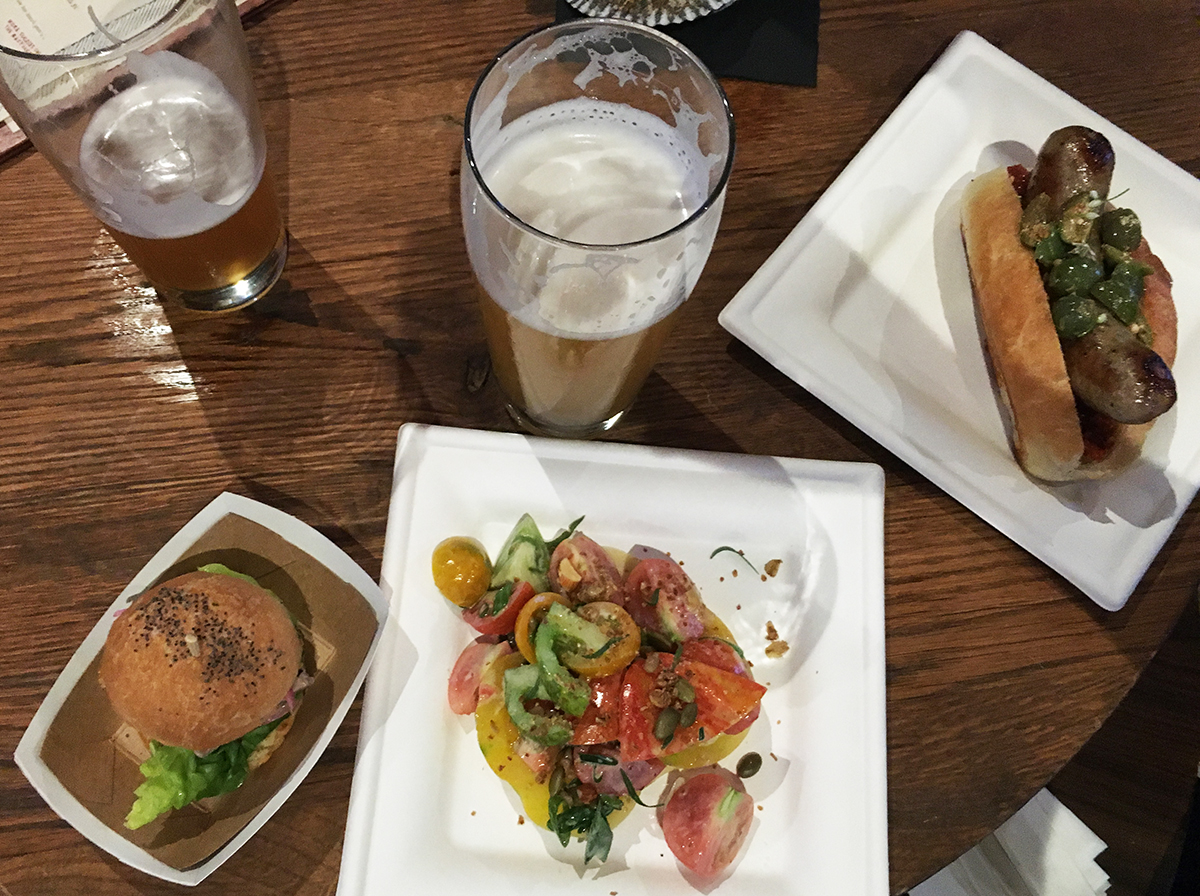 A couple familiar to Somerville diners is taking over a beloved spot: The duo behind the pop-up Company Picnic will open a new restaurant at 9 Sanborn Court, the former home of Journeyman.

Chef Andrew Brady and partner Sara Markey met while working at Bronwyn, just around the corner in Union Square, and launched their farm-driven pop-up about two years ago. They live in Union Square themselves.

They always envisioned a brick-and-mortar for their culinary ideas, and have done a lot of legwork to get there. But they still need a bit more to stock the pantry and wine cellar: This morning, Company Picnic launched a $25,000 Kickstarter campaign to open Field & Vine.

The couple already has the location secured, and their permits and licenses in place, they say on the campaign. Menus are written, and recipes are tested. They are working with a design team on custom furniture for the space, too.

The donations will go toward buying local, seasonal inventory to fuel the opening menu, stocking the bar with “local craft beers and wines that let nature sing,” and inevitable unknowns, they say. Rewards range from a jar of house-made preserves, to a foraging walk and multi-course dinner, to a private party with the chef and front-of-house manager in your own home, and more.

Field & Vine will be a neighborhood restaurant “committed to the natural world,” the duo writes on Kickstarter.

“All of our ingredients are sustainably sourced and our menu evolves with the changing of seasons. We make everything by hand from scratch and take a simple approach to our food, allowing the ingredients to shine,” they write. “All of our wines are chosen to mimic that same philosophy, they are created by producers who are dedicated to allowing their land to fully express itself through the grapes.”

They also plan to host community events and workshops at Field & Vine. According to the forthcoming spot’s website, the restaurant will serve dinner Tuesday-Saturday, and lunch on Saturday. It could open as soon as August.

As of the time of this post, Field & Vine has already raised more than $1,200 toward their goal. They have until Friday, July 7, to reach fulfill this all-or-nothing campaign. 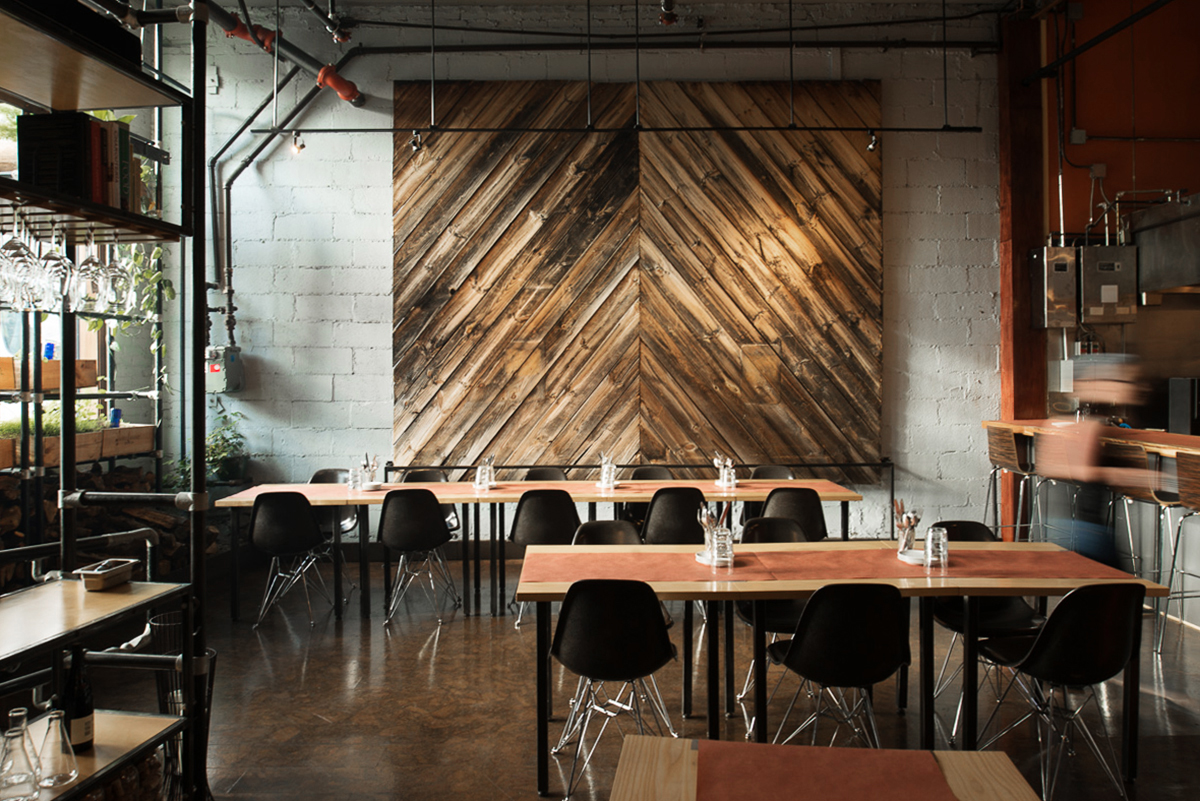 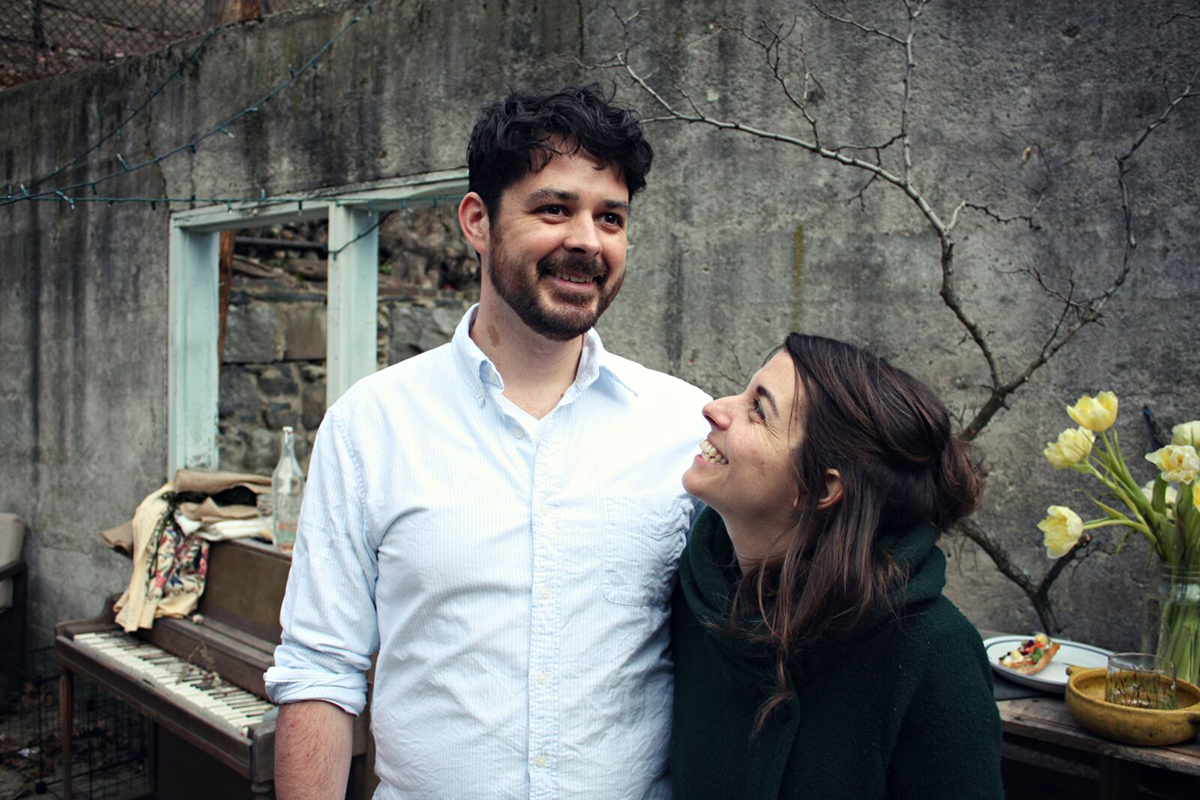