By I'm a scraper
Restaurant Closings


The Blue Room and Belly Wine Bar to Close This Summer

After rebounding from a fire in 2015, the longtime chef/owner Nick Zappia and partner Liz Vilardi say goodbye to the Kendall Square institution. 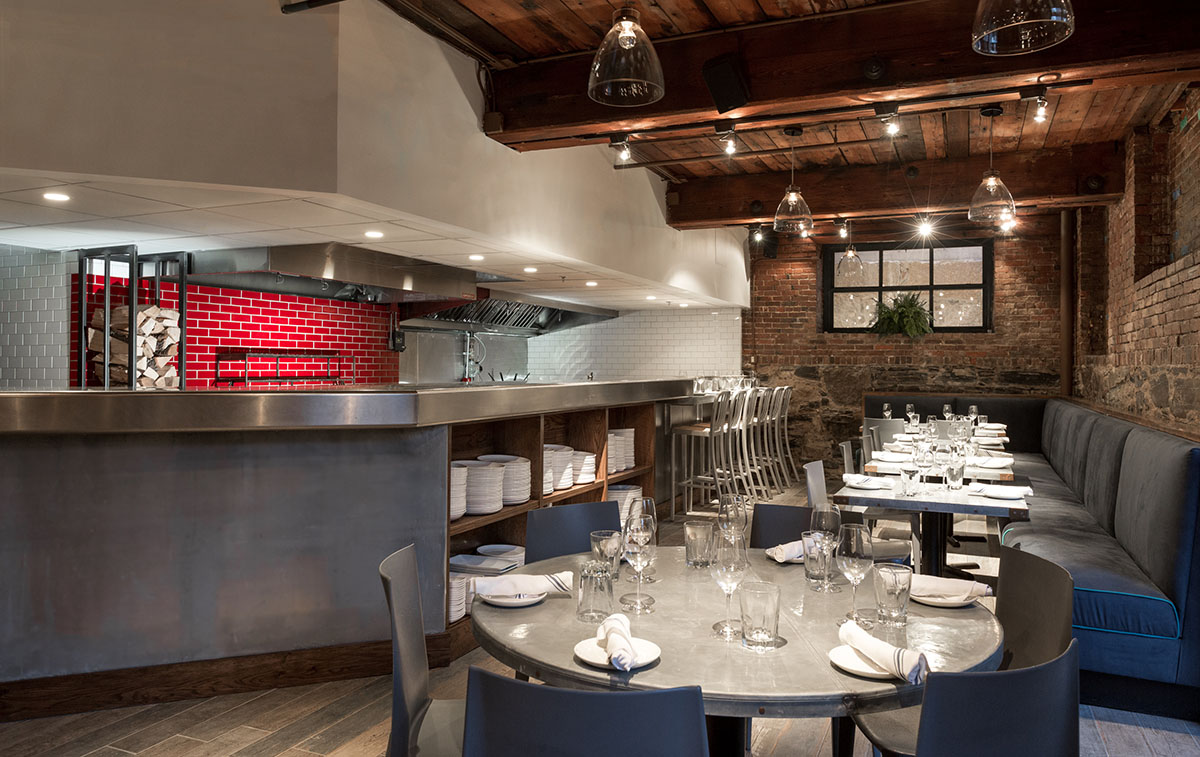 Even an iconic establishment must make tough choices in the face of an industry-wide labor problem in a rapidly changing city. The Blue Room, Julia Child’s favorite Cambridge restaurant and an innovator in rustic, farm-to-table fine dining in Boston, will shutter July 1. Sister spot Belly Wine Bar will also close the doors for good.

“We’ve been talking about the Blue Room like she’s our 99-year-old grandmother,” co-owner Liz Vilardi told Eater Boston in an exclusive interview. “You know, like, she died, but she had a good life. Belly is harder. That was my playground.”

Chef Nick Zappia purchased the Blue Room in 1996, and his wife, Vilardi, became a co-owner in 2000. They opened Belly in 2012, ushering in a new wave of wine bars in the Boston area.

Among oft-cited issues like industry-wide labor shortage, concerns over pay and benefits for staff, and an influx of new dining options, Zappia and Vilardi acknowledge that a 2015 fire that closed them for more than a year put them “in a financial hole.” Zappia mused on whether they would have had more success post-fire with a new, fast-casual concept.

The couple, who have a third-grade son, will take some family time this summer, while Vilardi continues to own Central Bottle. In a Facebook note this morning, Vilardi followed up with more information on the fate of the One Kendall Square landmarks.

“After 21 years Nick and I are saying goodbye to the restaurant life and turning over our beloved The Blue Room and Belly to a new team, new energy, a new name, a new concept and a new life,” she wrote. Stay tuned for more details.

Vilardi thanks several current and retured staffers by name in her note.

Before they shut the doors for good, Zappia will revive the One Long Table dinner on June 25. It will be “an urban version” of the series former Blue Room owner Steve Johnson started at Bay End Farm, Zappia told Eater.

Johnson “used to call all the farmers and find out what they had, and then he’d fax all the other chefs in Boston and tell them what was available,” Vilardi added. “Nobody else was doing that. He was the OG farm-to-table chef.”

And on July 1, the Blue Room is hosting its own New Orleans-style funeral, “with a dirge through the courtyard,” Zappia said.

For many reasons, make time to pay your respects to the Blue Room and Belly Wine Bar this month. 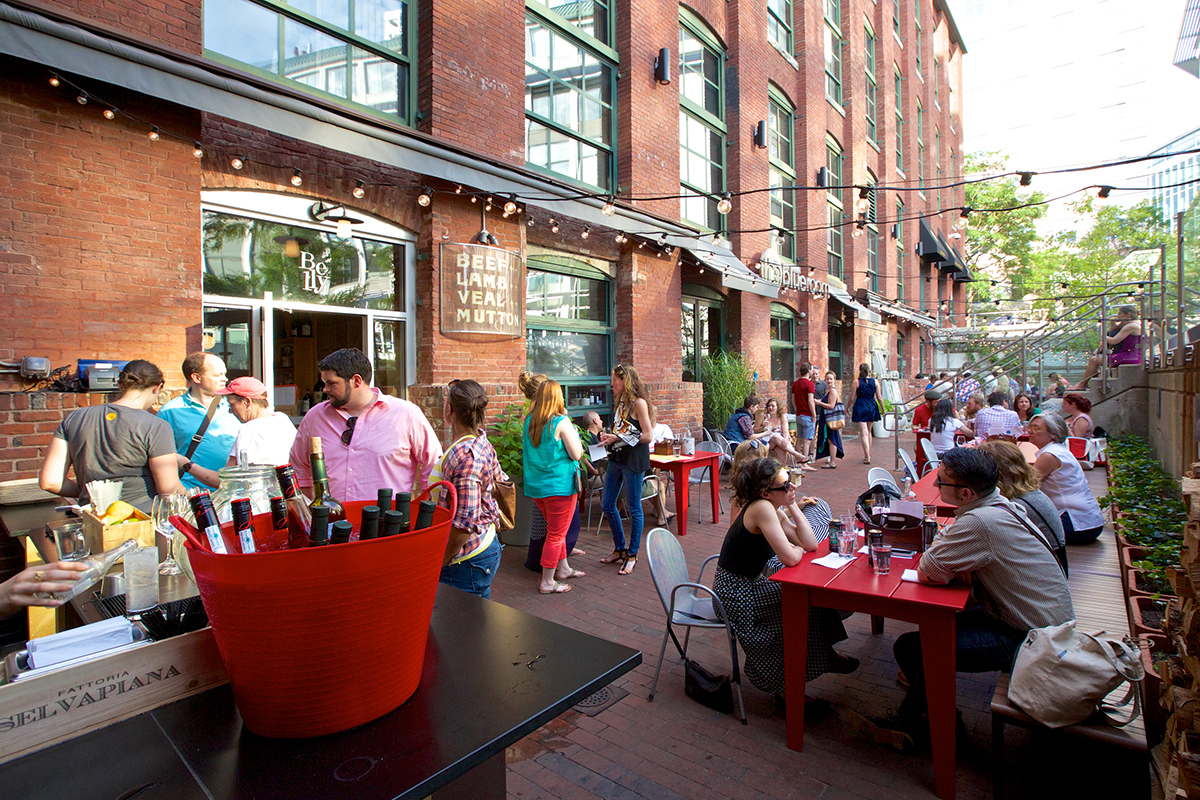 The patio outside the Blue Room and Belly Wine Bar. / Photo provided