A couple of French siblings will bring an outpost of their authentic pastry shop to Davis Square. 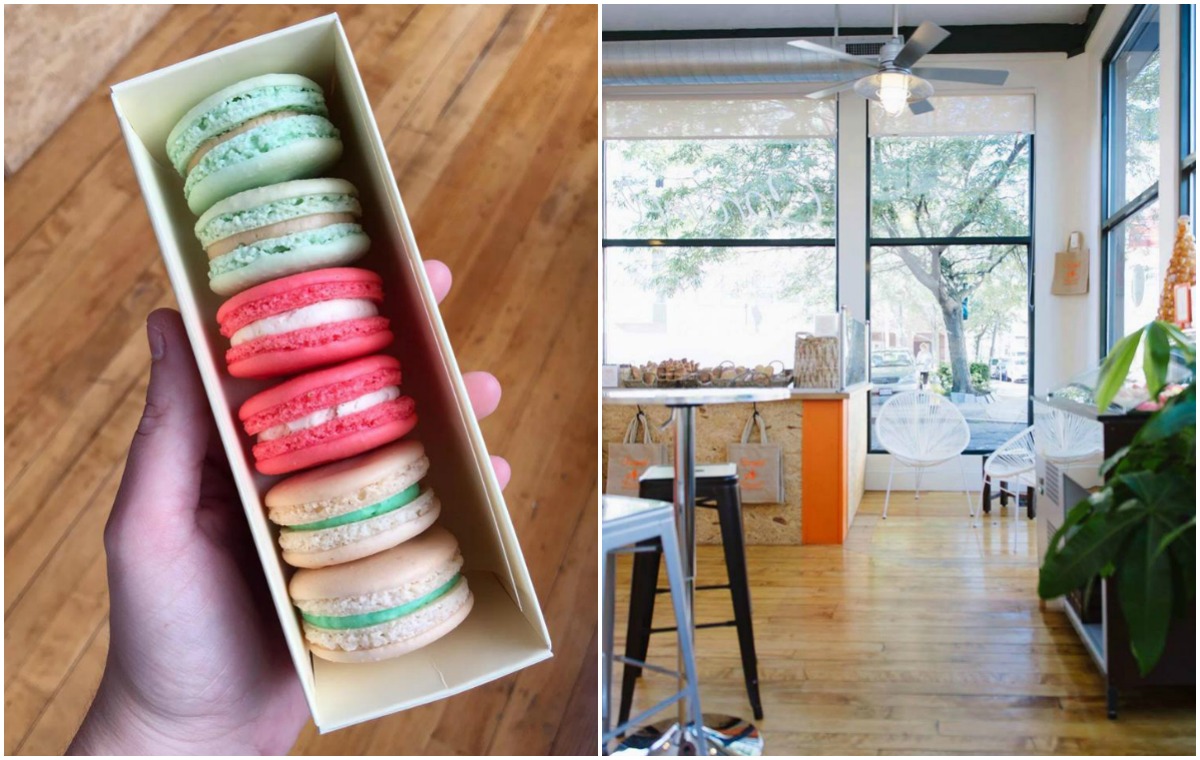 Macarons and Caramel French Patisserie in Salem. / Photos via Facebook used with permission

Authentic French pastries are headed to Somerville—by way of Salem. Caramel French Patisserie, which debuted on Essex Street in the North Shore town in 2015, introduced themselves with “coming soon” signage in Davis Square over the weekend, Cambridge Day first reported.

Caramel is a co-production of chef Dimitri Vallier and his sister, Sophie. Natives of Ardèche in south central France, the Vallier family has been in the pastry business since their great-grandfather opened a shop in Saint-Jean-en-Royans in 1931. Before teaming up, Dimitri trained in patisserie with a focus on chocolates and confections, and has worked under acclaimed chefs including Paul Bocuse, Gaston Lenôtre, and Daniel Boulud. Sophie, the company’s business manager, has worked for Boulud, the Michelin-starred Anne-Sophie Pic (Maison Pic), and more.

In nearly two years of business, Caramel has maintained five stars on Google, Yelp, and Trip Advisor, and earned other rave reviews. All of the bakery items will be made in Salem and delivered fresh to Somerville every morning so Dimitri can ensure quality, Sophie says.

Caramel French Patisserie announced last week that they’re in the beginning stages of buildout on the new location. Follow them on Instagram and Facebook for opening updates. 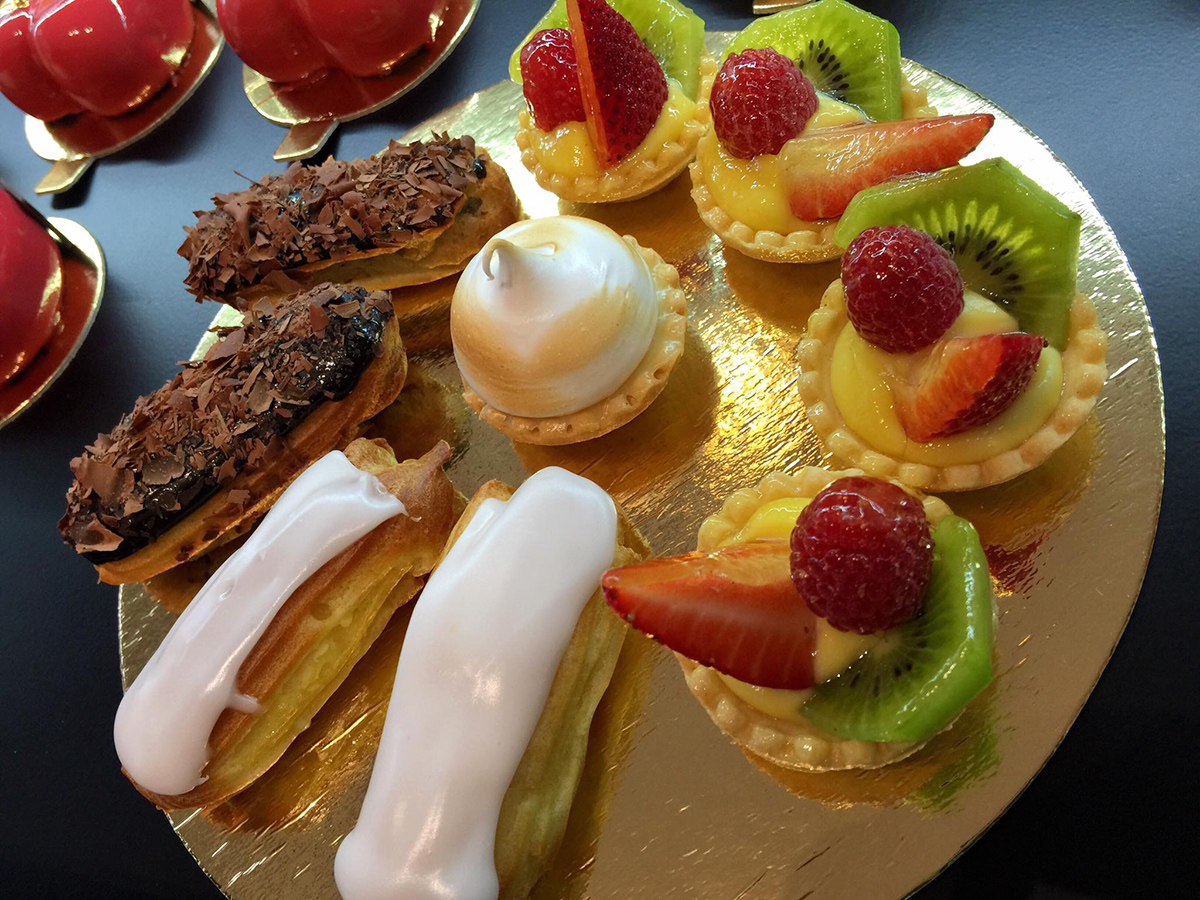 Eclairs, tarts, and more from Caramel French Patisserie in Salem. / Photo via Facebook used with permission