The city just discovered it's likely responsible for misinformation that led owners of River Gods, T.T. the Bear's, and more to waste thousands of dollars. 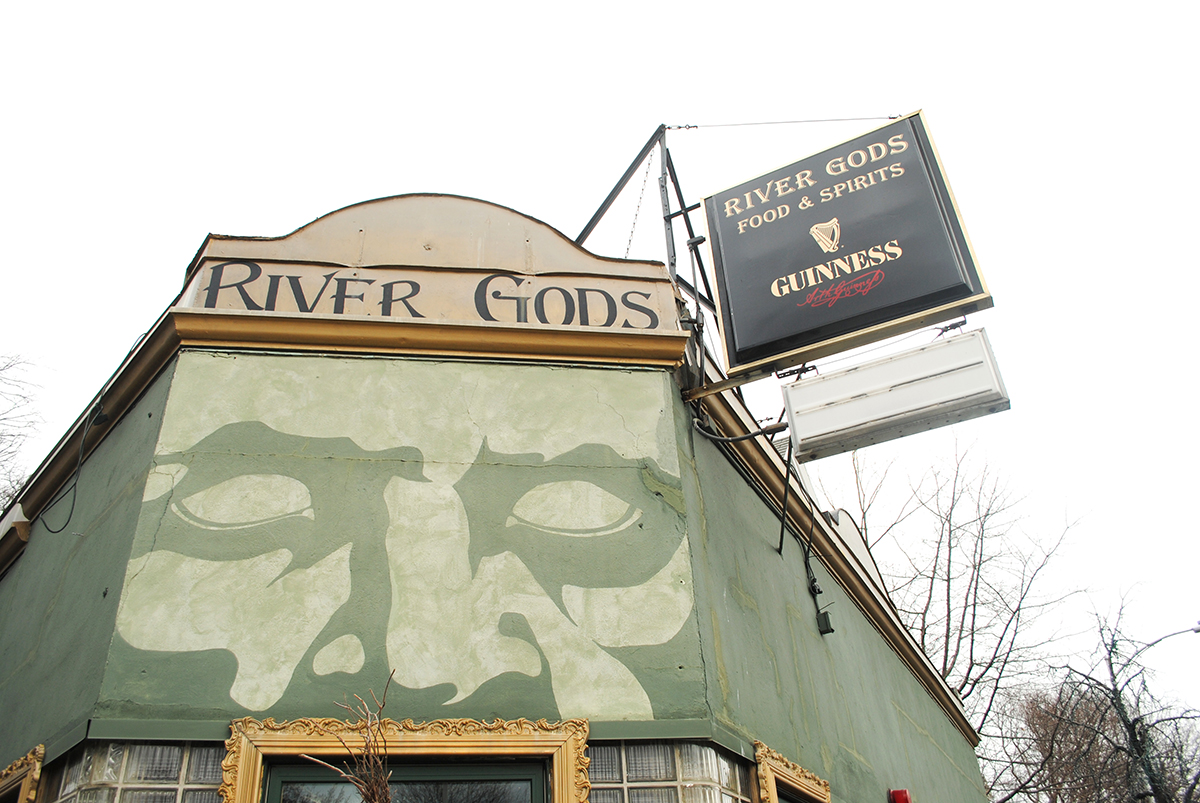 Not only did Jackie Linnane “get priced out” of her eclectic pub, River Gods, in Cambridge, she also apparently spent more than $300,000, at the city’s behest, in what was ultimately a worthless investment in her liquor license. She testified as much during a Cambridge City Council meeting on Monday, June 12, Wicked Local Cambridge reports.

“When I opened River Gods in 2001, I was informed by the Licensing Commission that the only way I was permitted to obtain a liquor license was to purchase an existing license in the city, which I did,” Linnane said during public comment, the paper reports. “I have now come to learn that in 1981, in this very building, the City Council voted to lift the state license quota, which permitted anyone to apply for a free license in Cambridge.”

She testified that she had planned to recoup the cost of the liquor license by reselling it when she was ready to leave River Gods, and use that money to fund her retirement. But it’s “worthless” now, because other business owners are aware of the 1981 law, and she can’t find a buyer for her expensive license.

“It’s depressing enough to lose a business by being priced out of Cambridge, but having to deal with this daunting situation is extremely unfair,” she said.

This is a slowly but surely boiling situation in Cambridge, with city councilors becoming increasingly aware of the problem and the city’s likely culpability after hearing from Linnane, and the owners of other now-closed businesses including T.T. The Bear’s Place, Finale, and Emma’s Pizza, Cambridge Day notes.

There could be as many as 250 license holders affected, with money owed totaling in the millions. It stems from decades of the License Commission insisting that businesses wanting to serve beer, wine, or cocktails must bid on the licenses being sold from eateries that were closing, instead of doling out the “no-value” licenses the city authorized 35 years ago, according to the Day.

“These regulations were promulgated by the city,” said councilor Tim Toomey. “I don’t think any of us know fully how we got into this situation.”

On Monday, Toomey submitted a policy order, which the council approved, calling on the Cambridge city manager and License Commission to figure out a plan to “provide relief and fair compensation” to devalued license holders, who simply did as directed and invested substantially in something they believed would yield them a return.

A possible solution he put forward is a one-time assistance package for affected business owners using the $5 million the city recoups annually in restaurant sales taxes.

The city council is continuing to brainstorm how to fix the problem.