The combination winery-restaurant-music venue has announced the first performances by Art Garfunkel, Wye Oak, and more. 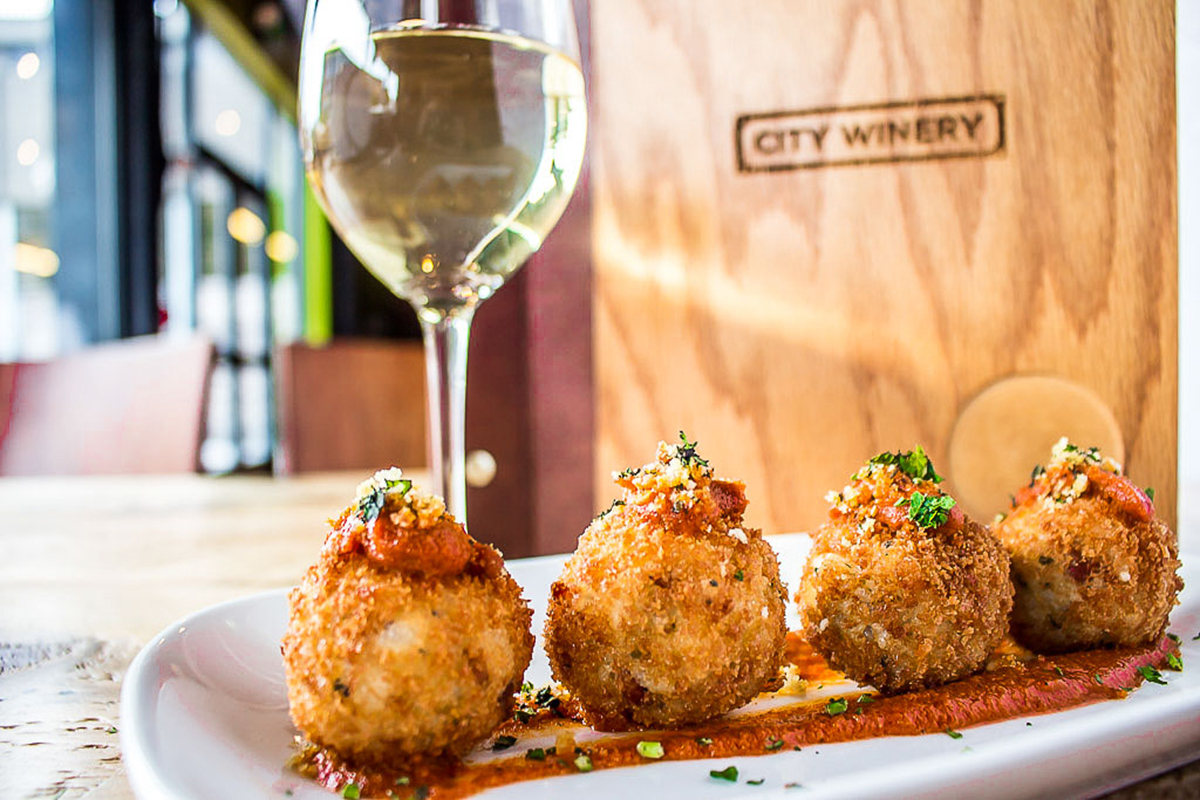 UPDATE, August 16, 4:30 p.m.: Alas, ” unavoidable construction delays” have hit the crew building City Winery and the venue has announced a new opening date of October 16. All shows scheduled before mid-October are in the process of being moved to other Boston venues, or to future nights at City Winery. If you’ve already bought tickets to something in September, you’ll hear from the venue directly about getting a refund or transfer.

“While we regret the delay and apologize for the inconvenience to ticketholders, it’s important that all aspects of the venue are perfect and we deliver an exemplary experience for our concert-goers and restaurant patrons,” City Winery founder Michael Dorf says in a statement. “We hope everyone understands, and we look forward to opening our doors to Boston audiences in mid-October.”

A dynamic music venue presses play in Boston on September 17, and it will debut a global restaurant and “urban winery” ahead of the first show.

There will also be an additional, more intimate “showcase” room, plus a separate, 100-seat restaurant with private dining options, and an adjacent, working winery, visible through glass to both restaurant and concert patrons. City Winery will also offer food and wine classes. The plan was first announced in late 2015.

Anchoring the One Canal residential building between North Station and the North End, this will be the fifth City Winery, joining venues in New York City, Chicago, Nashville, and Atlanta. The concept is the brainchild of Michael Dorf, a music promoter and founder of New York’s legendary Knitting Club.

“By blending the worlds of wine and music together, we create an intimate atmosphere where guests can enjoy a concert while savoring great food paired with phenomenal wines for an experience unlike any other restaurant or concert venue in town,” Dorf said in a press release.

The full menu of wine-friendly fare will be available for table service in the music venue as well as at the restaurant. Expect French, Italian, Spanish, and Middle Eastern-inspired options, like duck tacos with guacamatillo salsa and cabbage slaw; crispy risotto balls with wild mushroom, pecorino, and truffle aioli; dukkah-crusted tuna with baby carrots, pearl onions, ninja radish, and watercress sauce; and buttermilk fried chicken with creamed corn, tasso ham, and spicy honey.

There are also “wine-infused” pizzas—the dough uses accumulated yeast from wine barrels. The bar carries more than 400 bottles of wine, including about 20 made in-house, and a few on draft.

Stay tuned for an opening timeline on the City Winery itself and the restaurant. Signing up for the brand’s VinoFile membership will keep you in the loop—the packages went on sale this week, with perks like advance notice and waived fees on ticket sales, priority dining reservations, access to a virtual sommelier, and more. 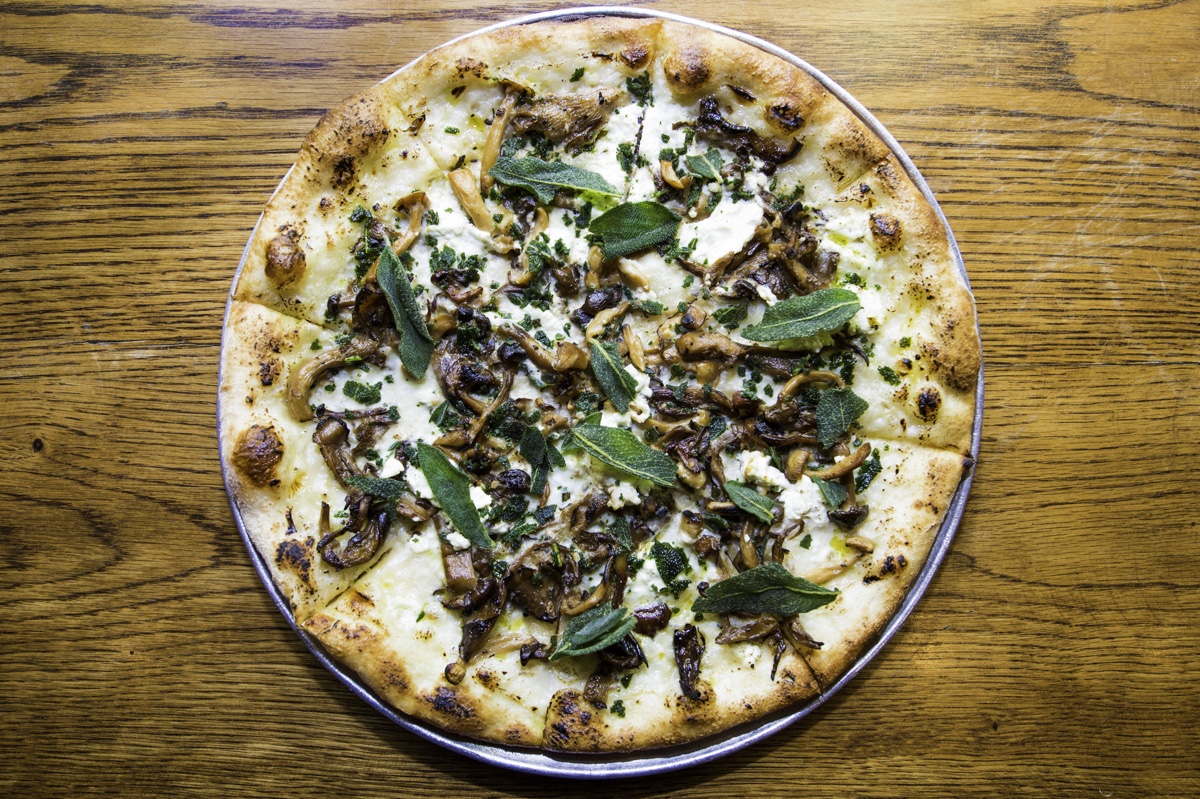 “Wine-infused” pizza will be on the menu at City Winery. / Photo provided