“The Most Interesting Man in the World” Would Drink Tequila 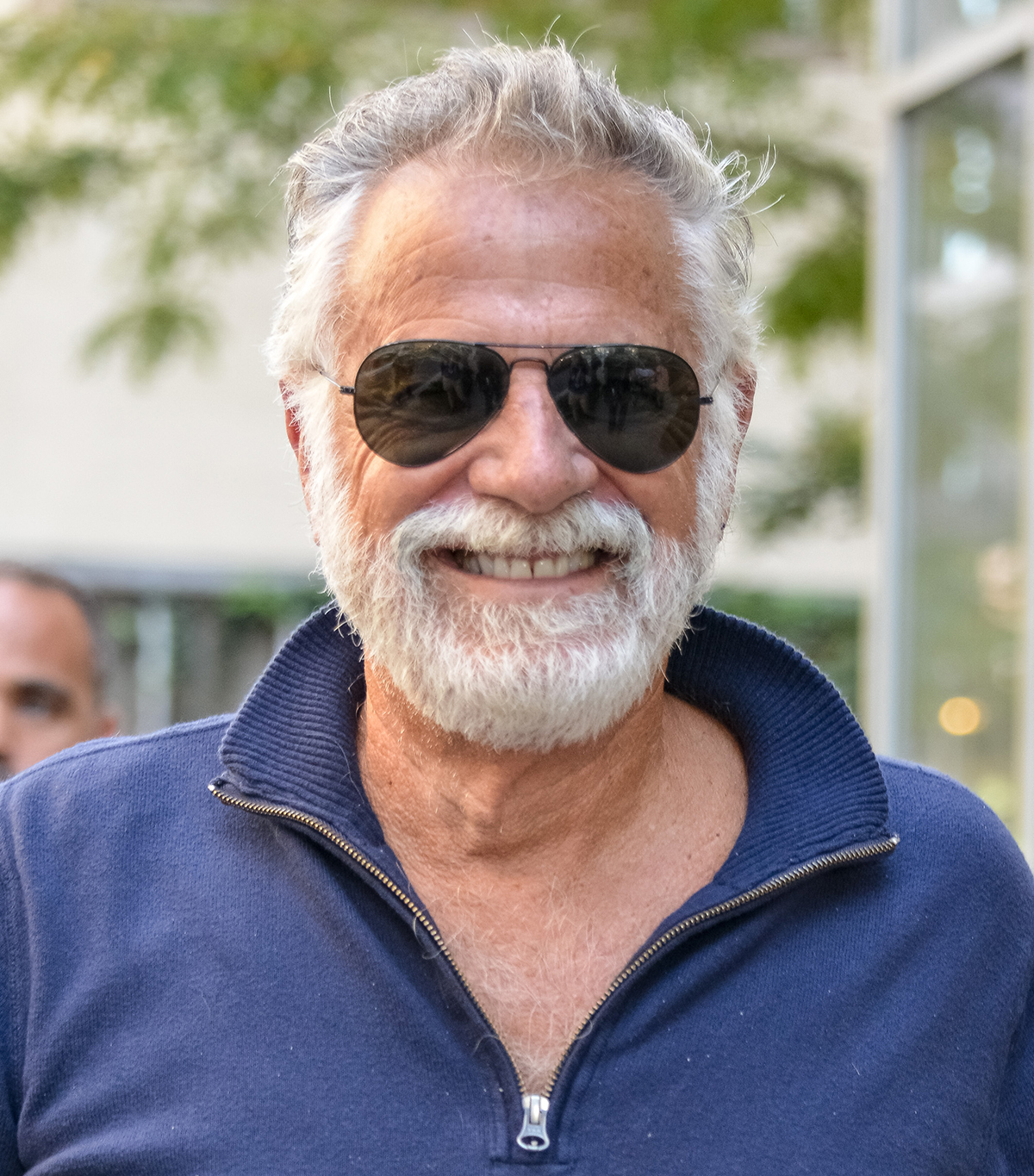 Dos Equis (or, more accurately, its parent company Heineken USA) dropped Jonathan Goldsmith from its Most Interesting Man campaign, but they can’t wrest the aura of intrigue from the Vermont-based actor. A new Astral Tequila campaign debuted this week, and it proves Goldsmith doesn’t always drink beer.

In fact, that’s the main line in the teaser. Produced by Astral’s parent company Davos Brands, the 17-second spot has Goldsmith in a rich leather chair, flanked by two, stiletto- and black lace-clad women, with acoustic guitar playing alluringly. Sound familiar? Check it out below.

AdAge notes that advertisers own the characters they create, but actors are legally free to make reference to past roles. A spokesperson for Astral says the tequila commercial obliges all trademark legal requirements. For their part, a Heineken spokesperson said, “We thank Jonathan Goldsmith for his long-time contributions to the brand, and wish him the best in his next endeavors.”

Goldsmith, a 77-year-old resident of Manchester, Vt., was dropped from Dos Equis’ ad campaign in 2016, after 10 years, and replaced with 41-year-old French actor Augustin Legrand. But he hasn’t gotten any less interesting. Goldsmith just published a memoir called Stay Interesting: I Don’t Always Tell Stories About My Life, But When I Do They’re True and Amazing—Politico has an except about meeting President Barack Obama, and attending the president’s 50th birthday party. @Stay_Interesting is also Goldsmith’s Instagram handle.

Beyond his new Astral gig, Goldsmith plays himself in a campaign for a WiFi company called Luma, AdAge reports. In Vermont, he’s keeping busy judging beard contests and fishing.