The chef will put a pastrami dish on at Little Donkey for a weekend in July. 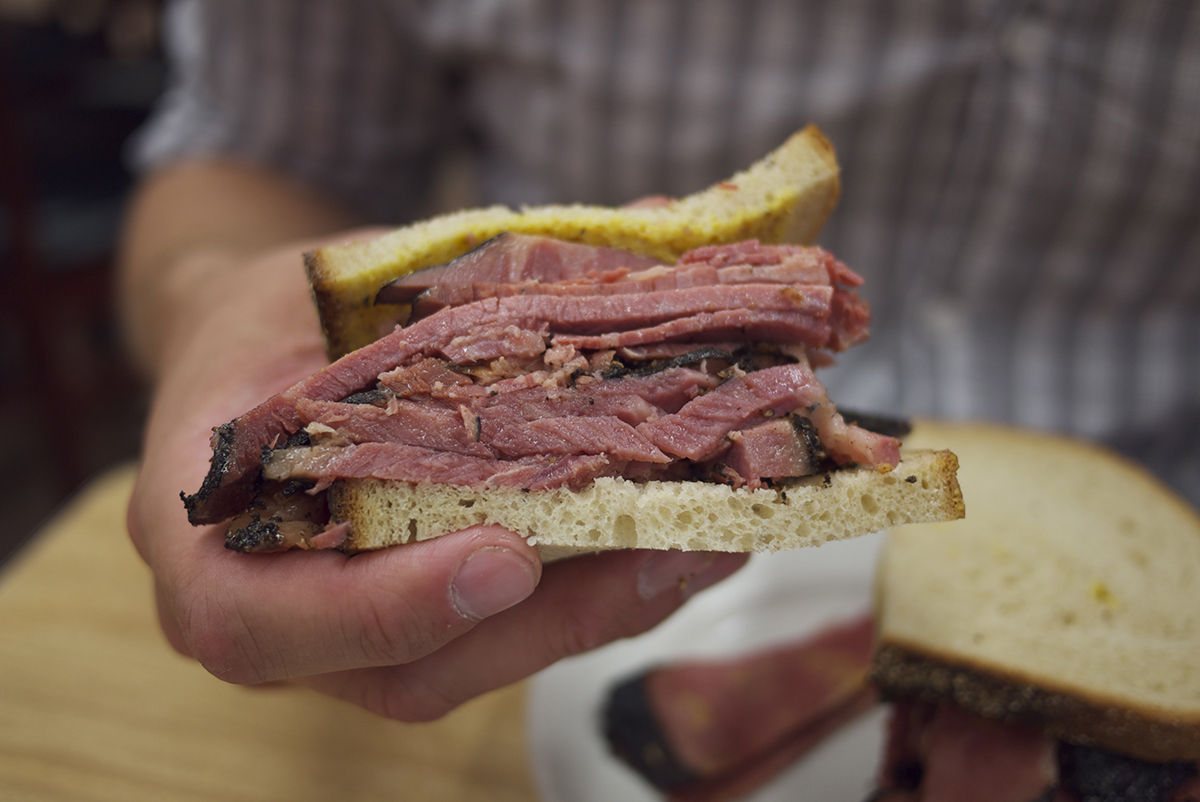 There’s no truth to the rumors just yet that Katz’s Delicatessen, a nearly 130-year-old New York City institution, is opening up in Boston, but its legendary pastrami is having a moment here this summer. The first-ever Pass the Pastrami guest chef series kicks off next month in Cambridge, with a new take on the iconic meat from Jamie Bissonnette: Katz’s pastrami sopes will be on Little Donkey’s weekend brunch menu on July 8 and 9.

“We sell 15,000 pounds of pastrami every week, making it our most popular meat at the moment,” Katz’s Deli owner Jake Dell said in a press release. “I can’t wait to see what these insanely talented chefs are going to come up with. It’s a fun way for people in different cities to get a taste of what we do here at Katz’s, and to learn some cool new recipes that they can recreate at home through our shipping department.”

Sopes are a Mexican antojito (street food snack) that resemble thick tostadas. A fist-sized round of fried masa is typically filled with vegetables, meats, beans, cheese, and other variations. Bissonette’s version features Katz’s pastrami, of course, along with habanero salsa, crumbled cotija, and pepitas.

After the weekend in Cambridge, Bissonette passes the pastrami to Miami chef Michael Schwartz (Harry’s Pizzeria), who’s making a weeklong-special July 10-16 of pastrami pie with rye crust, mustard sauce, kraut, and gruyere. From July 17-23, find Katz’s pastrami in Philadelphia, where chef Marc Vetri (Amis Trattoria) will offer tonarelli with pastrami, egg, olive oil, pecorino, and black pepper. The tour will continue throughout the summer in other to-be-announced locales.

Last month, when Katz’s introduced worldwide shipping, Dell told the Wall Street Journal he is considering bringing the brand to new cities, like Washington, D.C., Philadelphia, and Boston. An outpost of Katz’s Delicatessen opens tomorrow inside the new DeKalb Market Hall in Brooklyn.

“We don’t have a location [in Boston],” Dell told the Boston Globe when pressed. But, he added, it “would be a great market. It has a great burgeoning food scene, and there’s something wonderful about Boston. I went to [Tufts] there for four years.” 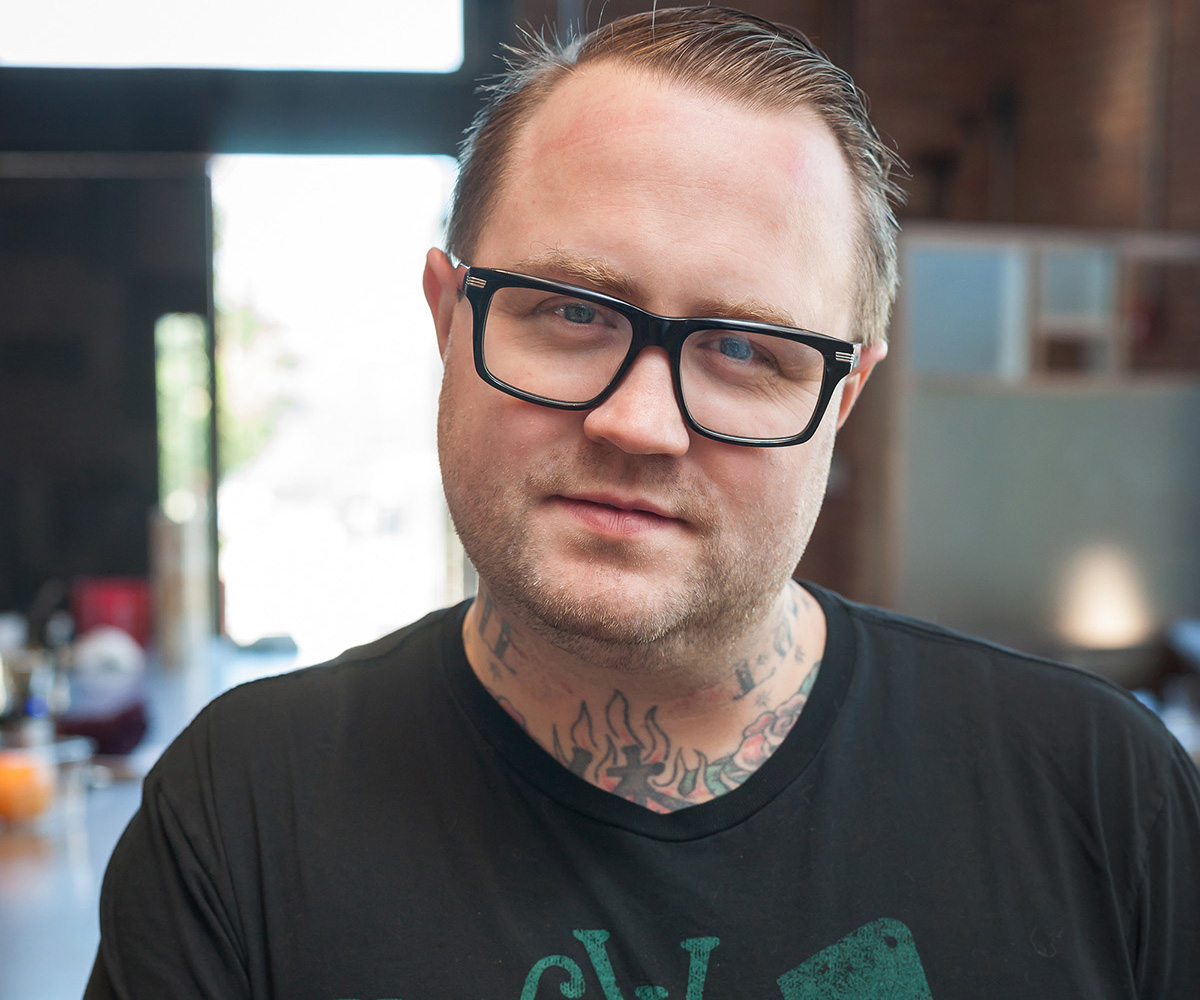