Yes, Craigie on Main is one of them. –By Casey Russell 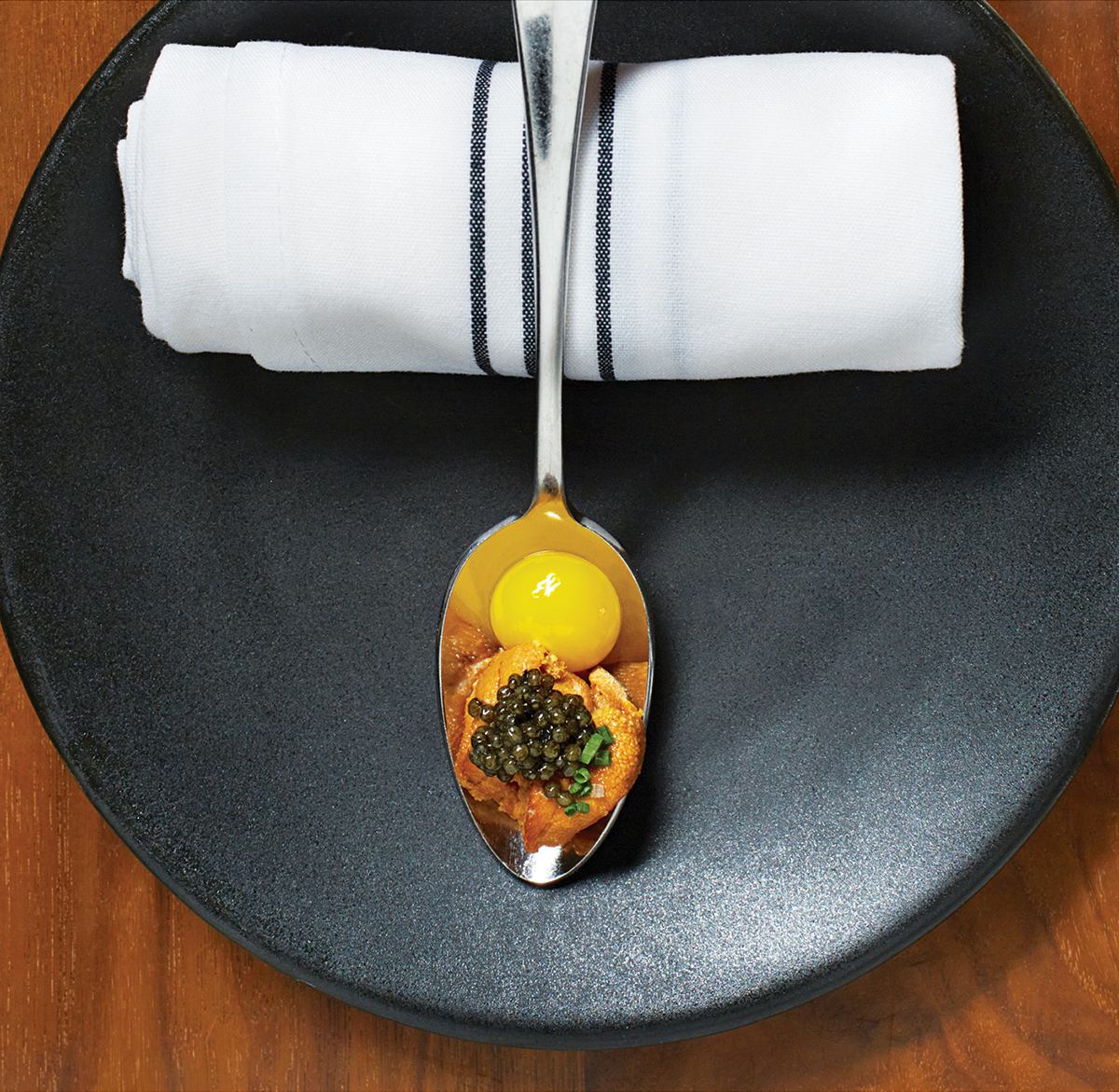 In case you can’t wait for the rest of this year’s Best of Boston to be revealed next week, Eater National is here with its annual New England 38 list, including 10 Boston establishments that are cooking up the best food in the region.

Eater’s restaurant editor, Bill Addison, travels across the globe throughout the year to determine 38 essential restaurants for a number of lists from the Vox Media affiliate. Boston magazine critic Jolyon Helterman is among a team of 12 New England-based food writers who joined Addison in eating classic lobster rolls and clam chowder to compile the latest list.

While the tried-and-true favorites hold their throne, staples are accompanied by modern raw bars, Asian-influenced cuisine, and even a restaurant where reservations for six months ahead fill up in a matter of hours.

Eater also noted that this 38 looks much different from any list five years ago. This year’s crop welcomes more winners from areas beyond Boston, including Oberlin in Rhode Island and Eventide in Maine, which hopes to open a fast-casual Boston location by August.

Check out the full New England 38 on eater.com.