Michael Scelfo Will Open Longfellow in the Algiers Café Space

It will be the third Harvard Square concept from the Alden & Harlow chef. 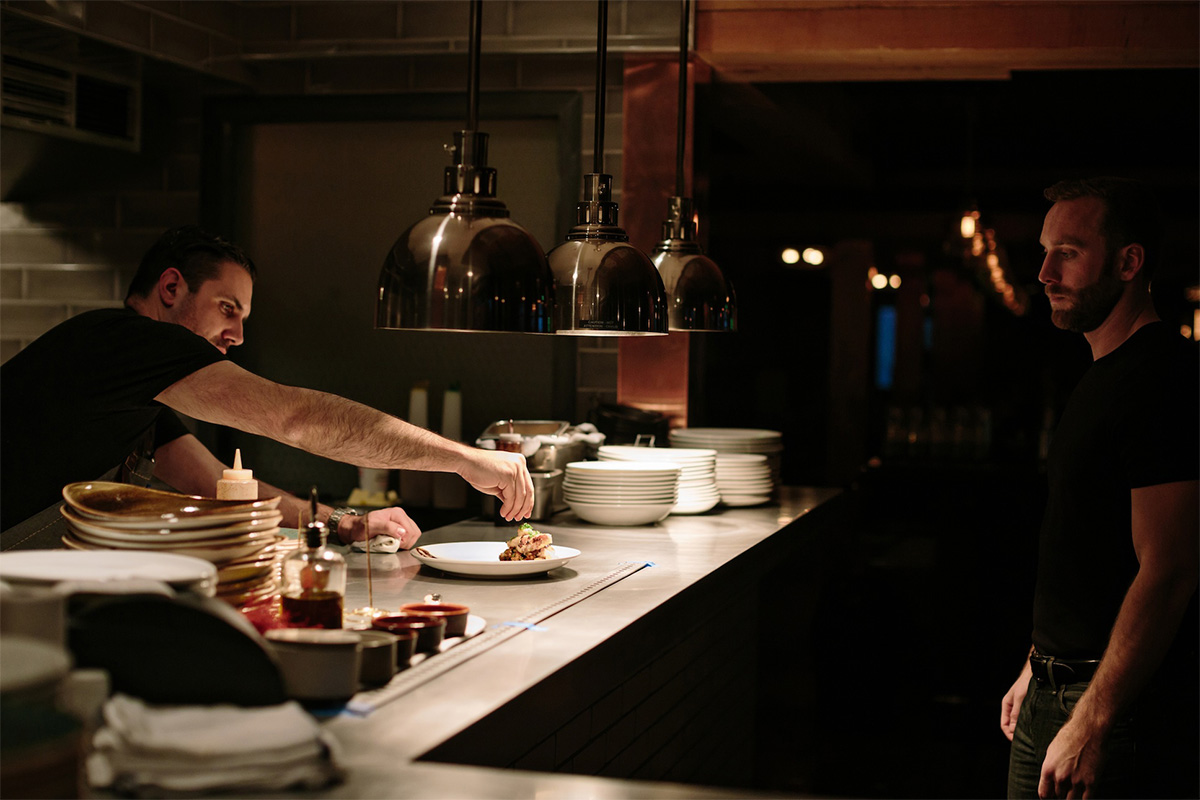 An iconic Harvard Square establishment will be reborn under a new leader in the neighborhood: Chef Michael Scelfo will open a third concept in the longtime home of Algiers Café. The newest venture, Longfellow, is located above Scelfo’s first and flagship restaurant, Alden & Harlow.

“I’m closing in on my 10th year working in restaurants here in Harvard Square,” Scelfo says in a press release. “It has been a thrill to be a part of this neighborhood’s growth. We’re sad to see Emile and his team close their doors, but hope to pay homage to Algiers’ 57-year legacy with this new venture.”

No further details on the new concept are currently available, but a Scelfo rep says there’s no relation to the startup Longfellows Coffee that opened on Broadway last fall. American architect Alexander Wadsworth Longfellow Jr., a nephew of Henry Wadsworth Longfellow, was the third partner in the firm Longfellow, Alden & Harlow, which designed the historic Brattle Hall at 40 Brattle St.

Both Alden & Harlow and Scelfo’s latest, Waypoint, are strongly influenced by local, seasonal produce, and both have excellent cocktail and wine programs led by Seth Freidus and Jen Fields.

Waypoint landed on Boston magazine’s Top New Restaurants list just after it debuted in 2016, and is a Restaurant of the Year for 2017, per Food & Wine.

Algiers will shutter in August, Scelfo says. Stay tuned for more on Longfellow. 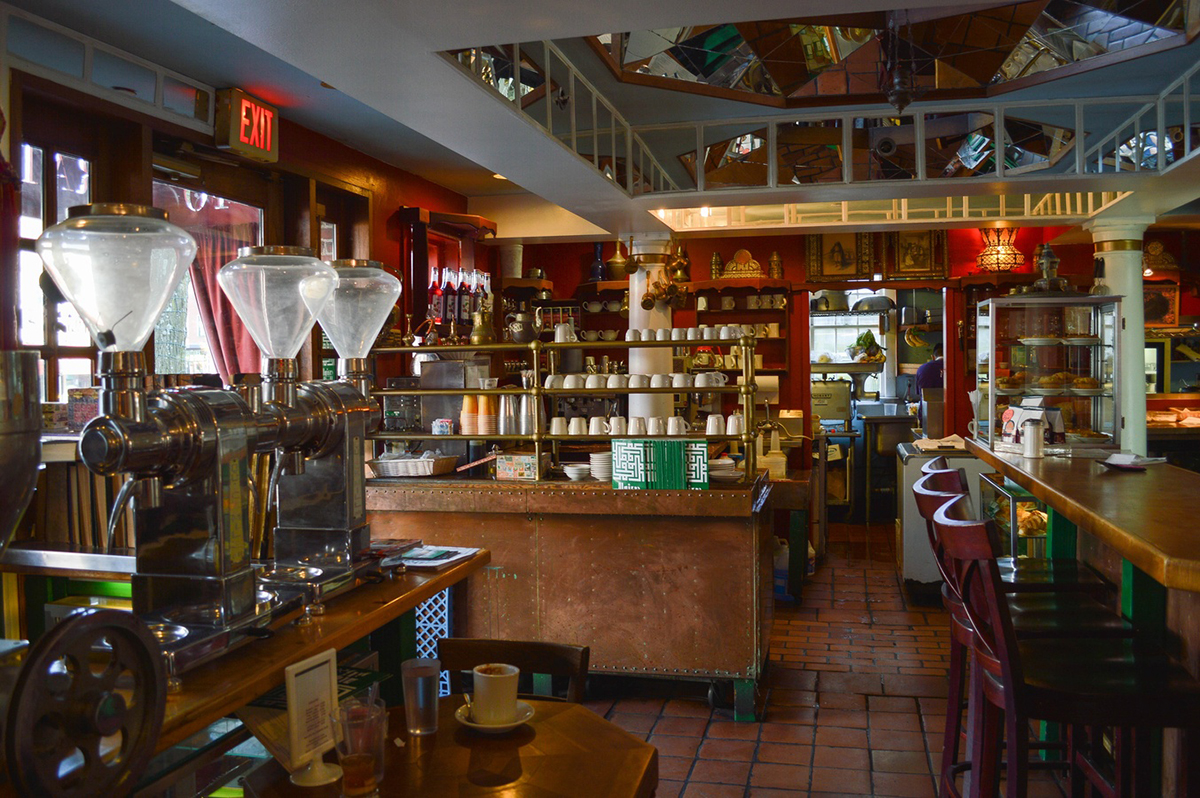