Neighborhood Produce Finally Has a Home in Winter Hill

The small grocery store is taking over the Somerville Bread Company space this fall. 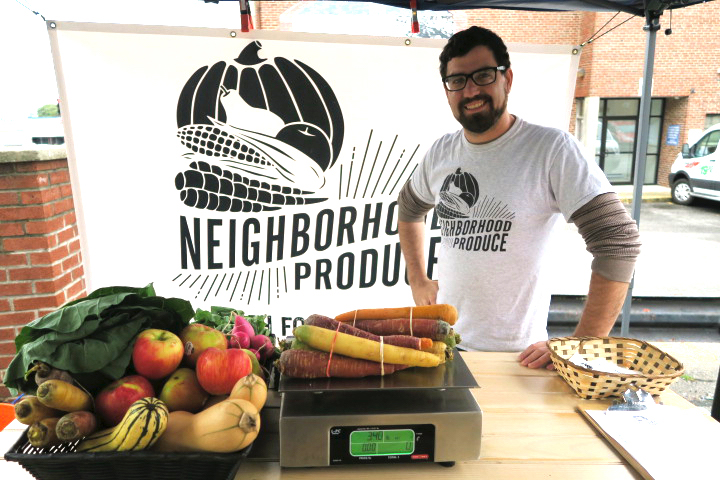 Winter Hill is getting its very own grocery store. Neighborhood Produce has finally secured a location in the Somerville neighborhood: a small storefront on Medford Street, two doors down from Tipping Cow Ice Cream, currently occupied by Somerville Bread Company.

Matt Gray, a former donations manager at the Greater Boston Food Bank and a food rescuer with other local organizations, has been searching for a home in his neighborhood for his startup grocery company for about a year. Fellow Winter Hill business Somerville Bread plans to move to a new headquarters closer to Union Square, Eater Boston noted.

Somerville Bread will continue to be a partner to Neighborhood Produce, Robertson adds. The move to 200 Somerville Ave., the former Kitchen Inc. commissary kitchen, won’t include a retail store. Instead, his products will continue to be sold on Medford Street, at Neighborhood Produce. Somerville Bread will also keep its Boston Public Market stall and continue retail sales at BFresh in Davis Square, he adds.

The new location will host bread-making classes, Robertson says. The series will feature weekly classes on a rotating theme; up first, sourdoughs. Stay tuned for more information on those classes, which will begin later in July, Robertson says.

Also beginning in July, Neighborhood Produce will transform the former bakery into the community grocery store Gray has long envisioned.

“The concept of the business was always a low startup cost, if we could, so this place really worked for that model,” he says.

It’s just about 500 square feet, and the plumbing is already up to code for a food-related business, he notes. Gray just needs to move in his refrigeration units, and build a new counter and retail display cases. No building permit is required. He has a zoning board hearing on July 12, and will then need to finalize a health permit and certificate of occupancy for Neighborhood Produce.

“September is the goal [to open],” he says. “It’s the best time as far as fresh produce goes.”

Founded with the intention of providing wholesome food options to underserved neighborhoods in convenience store-sized locations, Neighborhood Produce will carry “ugly,” “No. 2,” or B-grade produce, like scarred apples, and pockmarked peppers.

But during last year’s pop-up markets, Gray learned the community is strongly interested in buying local produce, so there will be a solid selection of that, as well. Bananas, avocados, and select other popular fruits and vegetables will be conventional, just because B-grade varieties aren’t typically available, he adds.

“People liked the value of No. 2 lemons, oranges, limes, onions, sweet potatoes—staple items like that,” Gray says. “Here, they can get the staple items for cheaper, and spend a little more on local kale.”

Neighborhood Produce will also carry about 50 different grains, nuts, and other bulk items in gravity bins, a small but solid selection of dairy, some frozen meats, and of course, Somerville Bread.

Stay tuned to social media to keep tabs on its opening timeline. 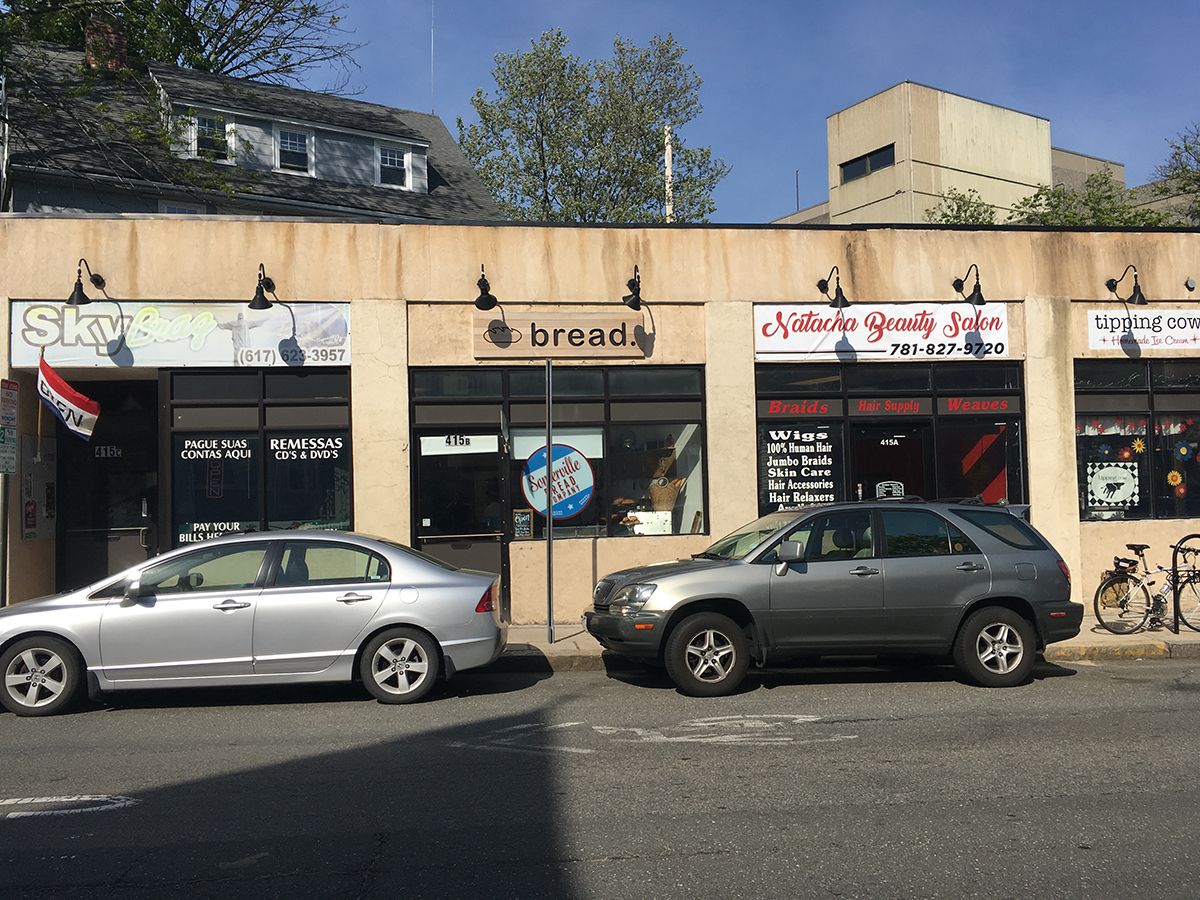