Two Bostonians Are Finalists on Zagat’s National 30 Under 30 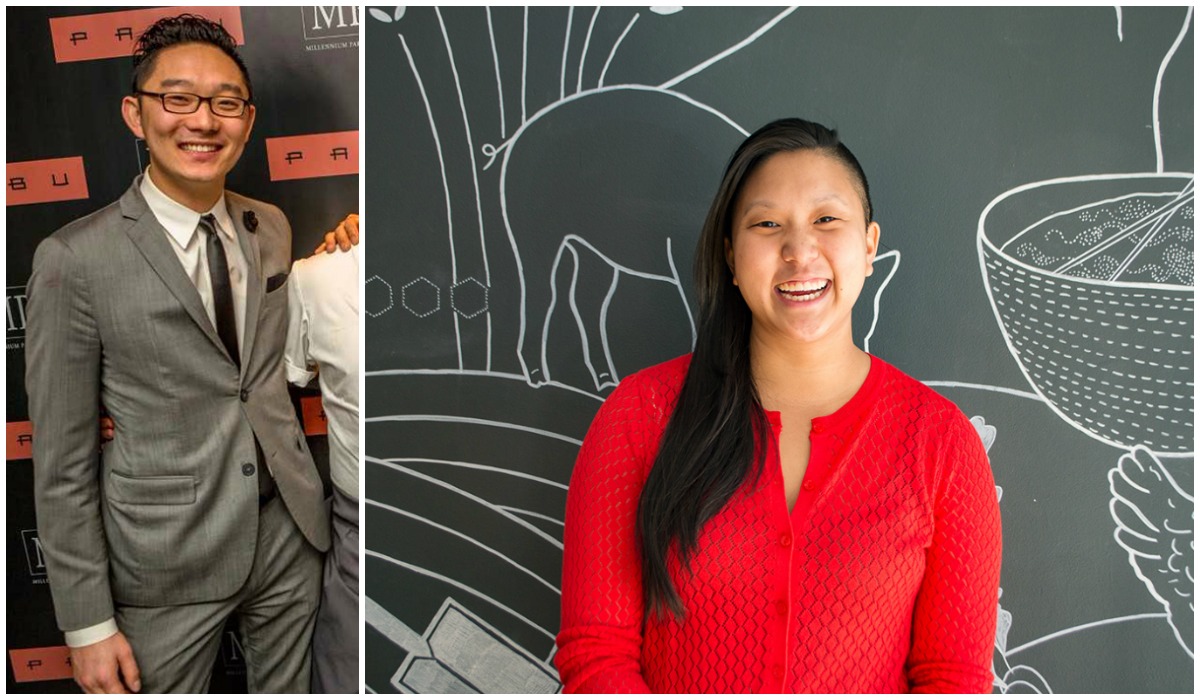 The 2017 Zagat 30 Under 30 honorees from acorss the U.S. include Boston pros Linchul Shin and Irene Li. / Photos provided by Pabu / Mei Mei

Two restaurant pros in Boston are among the finalists on Zagat’s national 30 Under 30. The list, out this week, honors 45 young culinary and hospitality professionals from all over the country, and Mei Mei cofounder Irene Li and Pabu general manager Linchul Shin are among the ranks. The final 30 will be revealed in September.

While local Zagat affiliates, including in Boston, typically produce a 30 Under 30 every year, this year, Zagat called upon its readers, local editors, previous honorees, and industry leaders to select a group of 60 potential winners from around the U.S.

Li, 27, and her two older siblings have been running Mei Mei since it launched as a food truck in 2013. They set their restaurant apart by committing to responsible sourcing and only serving pasture-raised meat. This isn’t Li’s first recognition as a top culinary professional—she was among the James Beard Award Foundation nominees as Rising Star Chef earlier this year, and was named an Eater Young Gun. Li says she is honored to be a part of Zagat’s national list.

“Boston is such as great city and I feel really lucky to be part of the food community here,” she says. “All the chefs I have met and gotten the chance to work with and hang out with, everyone has been so kind to us and kind to our family, despite most of us at this restaurant having little formal experience. Everyone has just been so welcoming and contributed so much to what we are today.”

Shin, also 27, says being named on Zagat’s list is great exposure for Pabu, a relatively new sushi bar at the Millennium Tower. Michael Mina opened Pabu in downtown Boston to bring his San Francisco-founded Japanese izakaya to the East Coast, and San Francisco native Shin joined the internationally known chef. Shin says it is a humbling experience to be a part of the list and is happy to be a part of the Pabu team.

The Boston Globe reports that only one other New Englander is in the running, Rhode Island pastry chef Melissa Denmark, 28, of Gracie’s and Ellie’s Bakery in Providence.