The sandwich shop has been a Bay Village go-to since 2008. 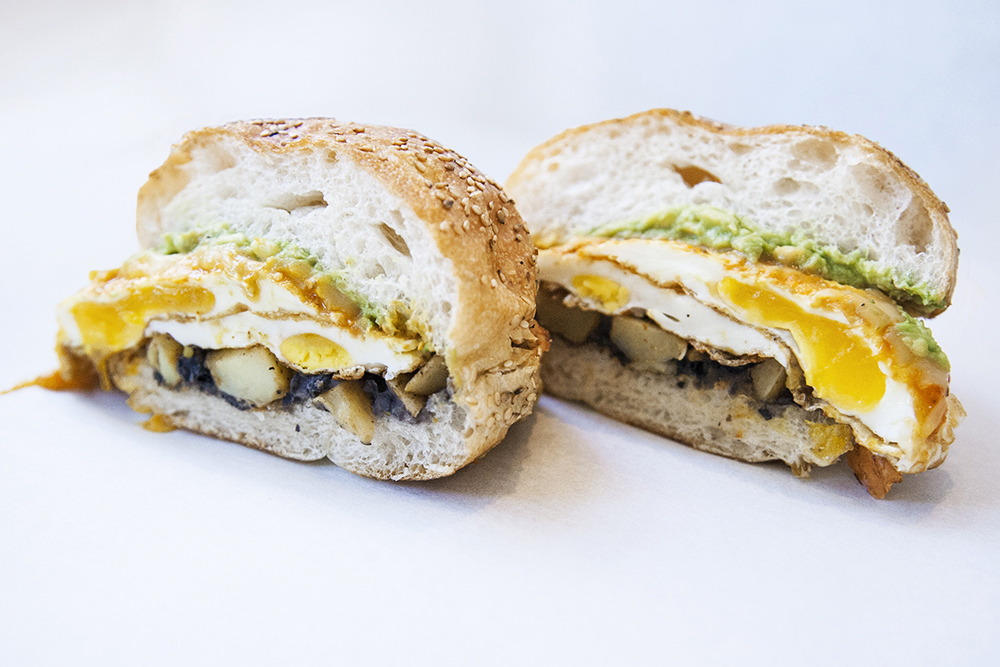 UPDATE, September 7, 1 p.m.: Mike & Patty’s owner Mike Gurevich reports the Waltham location has unfortunately fallen through. But, he and his team are developing a new concept for the forthcoming Bow Market in Union Square. It’s called North South—so bring on the roast beef and bar pizza.

The Waltham sandwich scene is about to get a little more fancy—beloved Boston breakfast spot Mike & Patty’s, makers of the Fancy breakfast sandwich, is opening a second restaurant.

The Waltham News Tribune’s Wicked Local website reported that Mike & Patty’s is taking over a former furniture store on Moody Street, directly across the street from Gordon’s Fine Wines & Liquors. Wicked Local notes the storefront is 2,800 square feet, whereas the original takeout spot is less than 200 square feet.

When asked if that will allow Mike & Patty’s to expand its menu or offer full-service dining, owners Ania Zaroda and Michael Gurevich said they’re not sure yet.

“It is still very early and we’re still finishing some of the planning in terms of concept, menu, etc.,” they said via email. Wicked Local reported the Waltham restaurant could open by the end of this year.

Zaroda and Gurevich purchased Mike & Patty’s from the original owners in 2013, and renovated it in 2014. Michael Fitzhenry first opened Mike & Patty’s in 2008; an alum of Hungry Mother and Formaggio Kitchen, Fitzhenry now works for Clover. Jesse Rosen is the current chef at Mike & Patty’s.

The small shop is a great reason to get up every morning thanks to a handful of classics. The succinct breakfast-and-lunch menu includes the spicy and substantial breakfast torta, with potatoes and black beans, and its vegetarian counterpart. It’s also known for the aforementioned Fancy, with fried eggs, bacon, avocado, red onions, and mayo; and the Banana OG x Fluff (pro tip: add bacon). In Bay Village, Mike & Patty’s is open daily until 2 or 2:30 p.m.

“We are looking forward to becoming a staple in Waltham,” the Gureviches said.