Yes, Poutine Is on the Menu at Café du Pays

Here's a look at what you'll order at the French-Canadian latest from the team behind State Park and Mamaleh's. 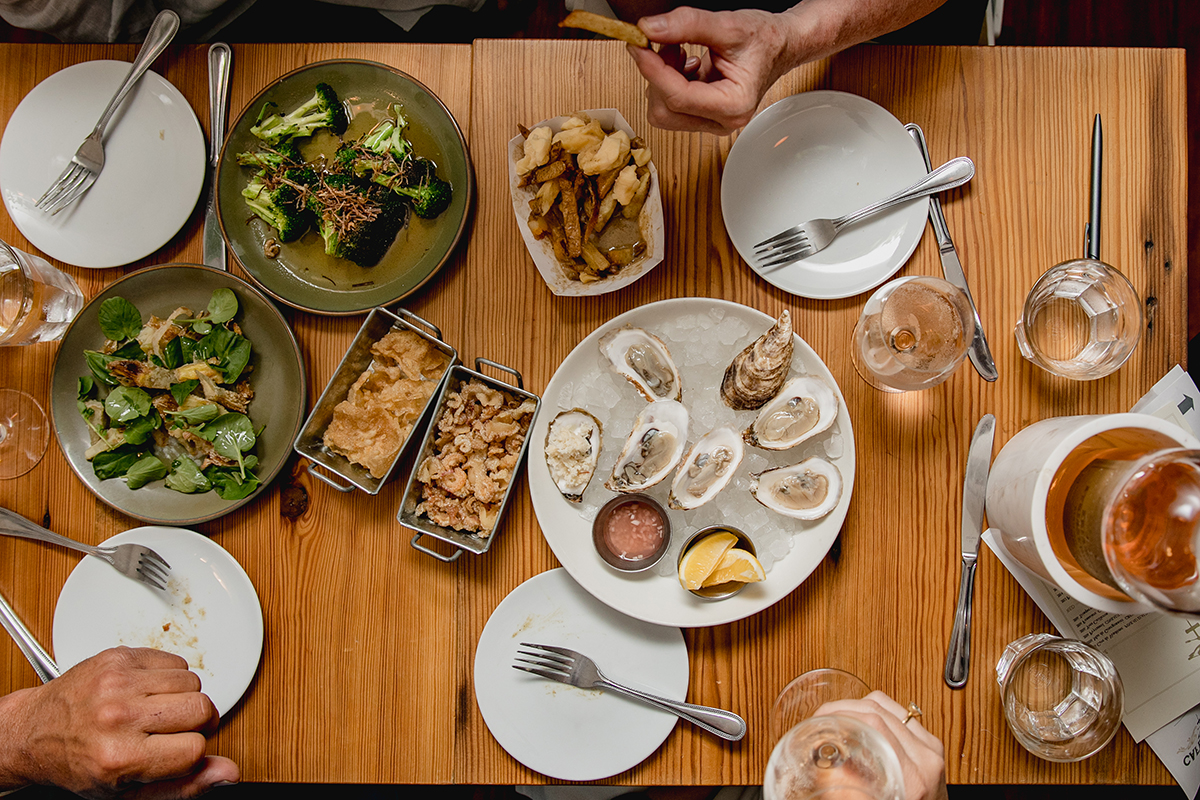 With its first bonafide French-Canadian-inspired restaurant, greater Boston now has a legit-sounding poutine for all you purists out there. Check out chef Dan Amighi’s (La Brasa, Ribelle) opening night menu below, with the cheese-curds-and-gravy-soaked fries alongside North Atlantic shrimp, and oysters; meat pie; choux farci (stuffed cabbage) with mushrooms and celery root tahini; deer and blueberries; oreilles de crisse (pork rinds) dusted with maple sugar, and more summer-ified takes on this hearty cuisine.

“We’re not trying to do the Martin Picard-sugar-shack authenticity. We’re doing the New England version of it, when you had meat pies at Christmas or New Year’s, or you had those dishes that your friends without a Mémère didn’t grow up with,” said Heather Mojer, the only one of Café du Pays’ seven owners who traces French-Canadian lineage.

The small restaurant, formerly Hungry Mother, which was owned by the same septet, will have a big bar focus—check out the cocktails, beer, and wine lists below. Summer aside, don’t miss the special keg of Dieu du Ciel!’s imperial coffee stout, Péché Mortel, saved just for this occasion. 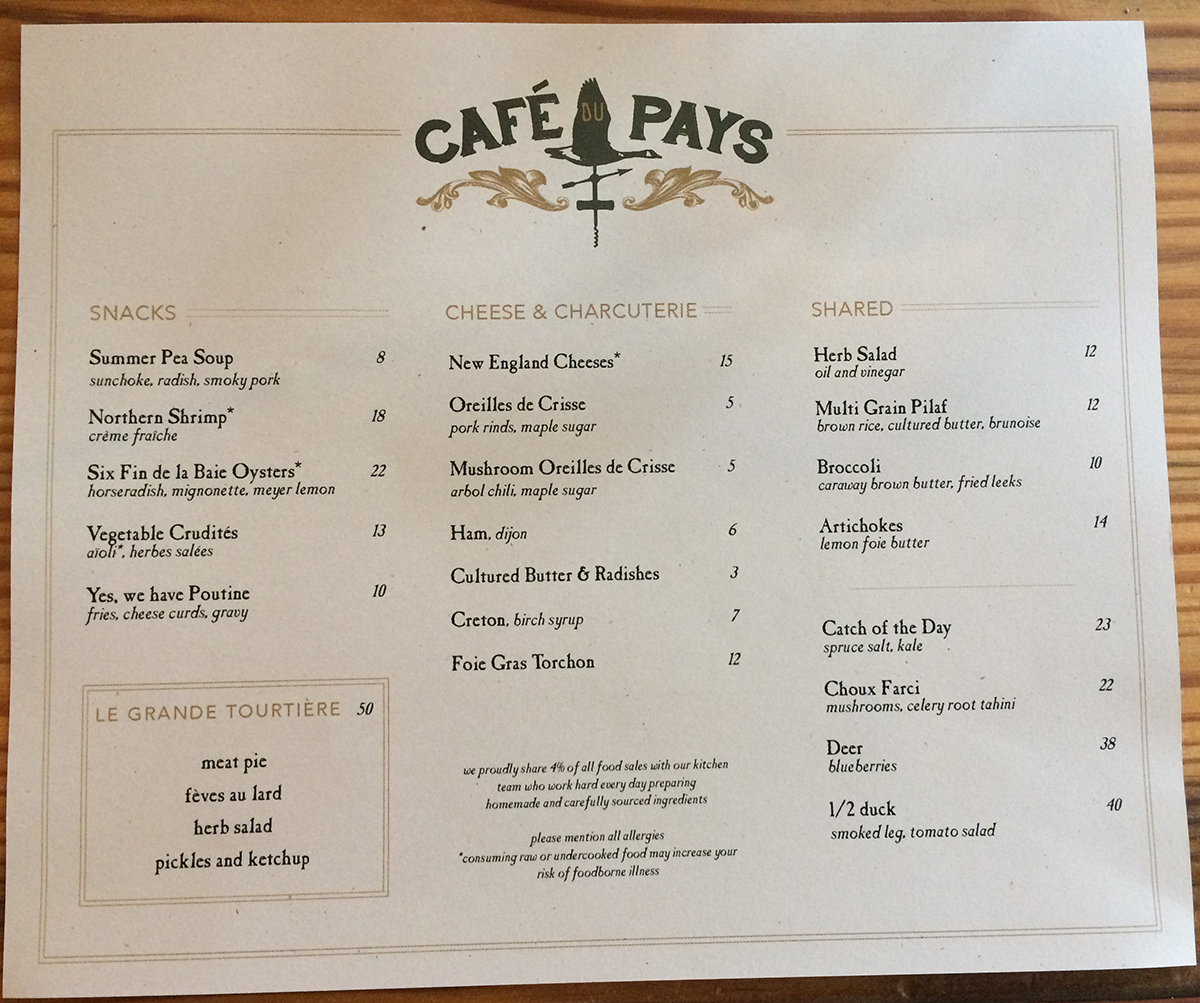 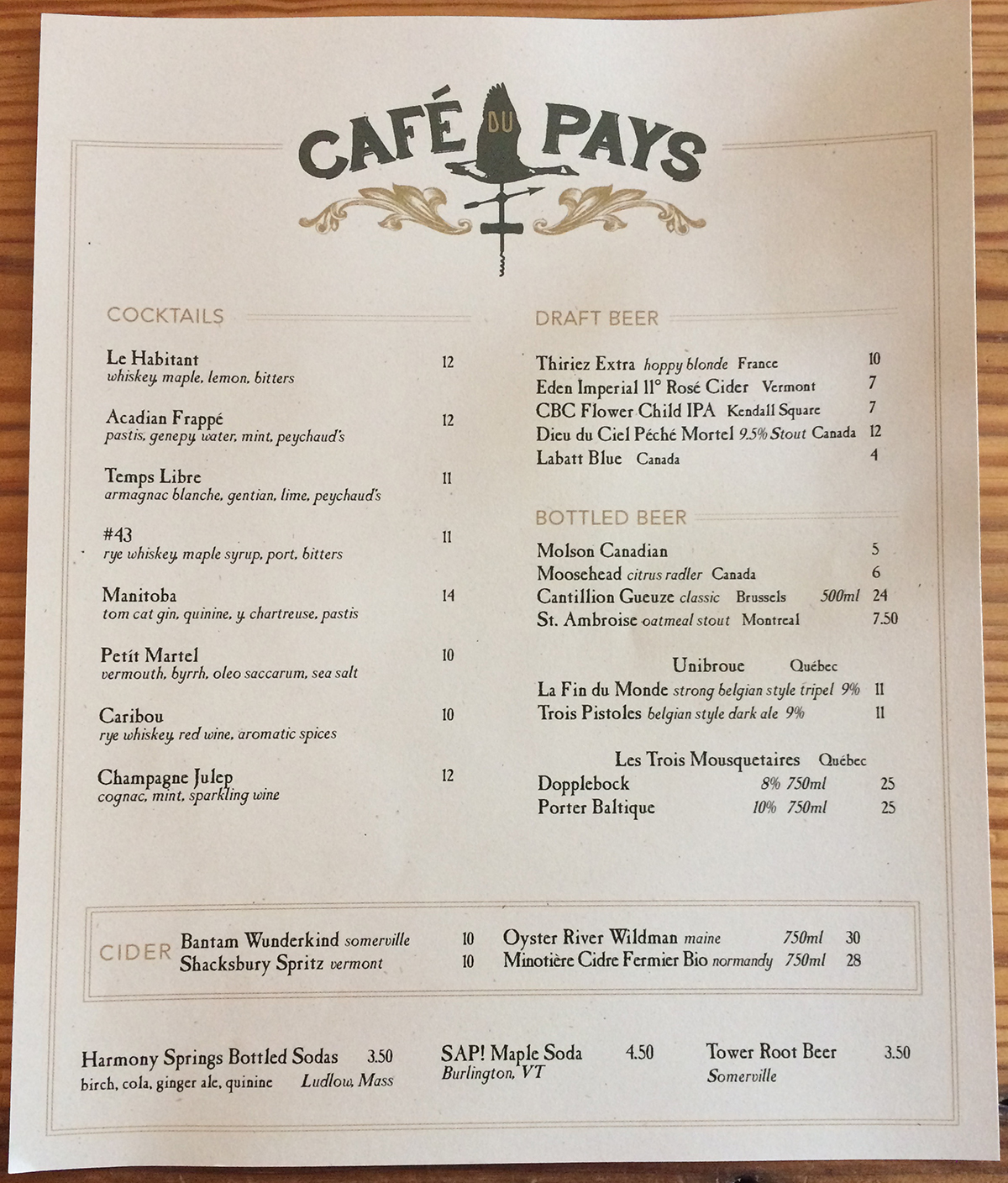 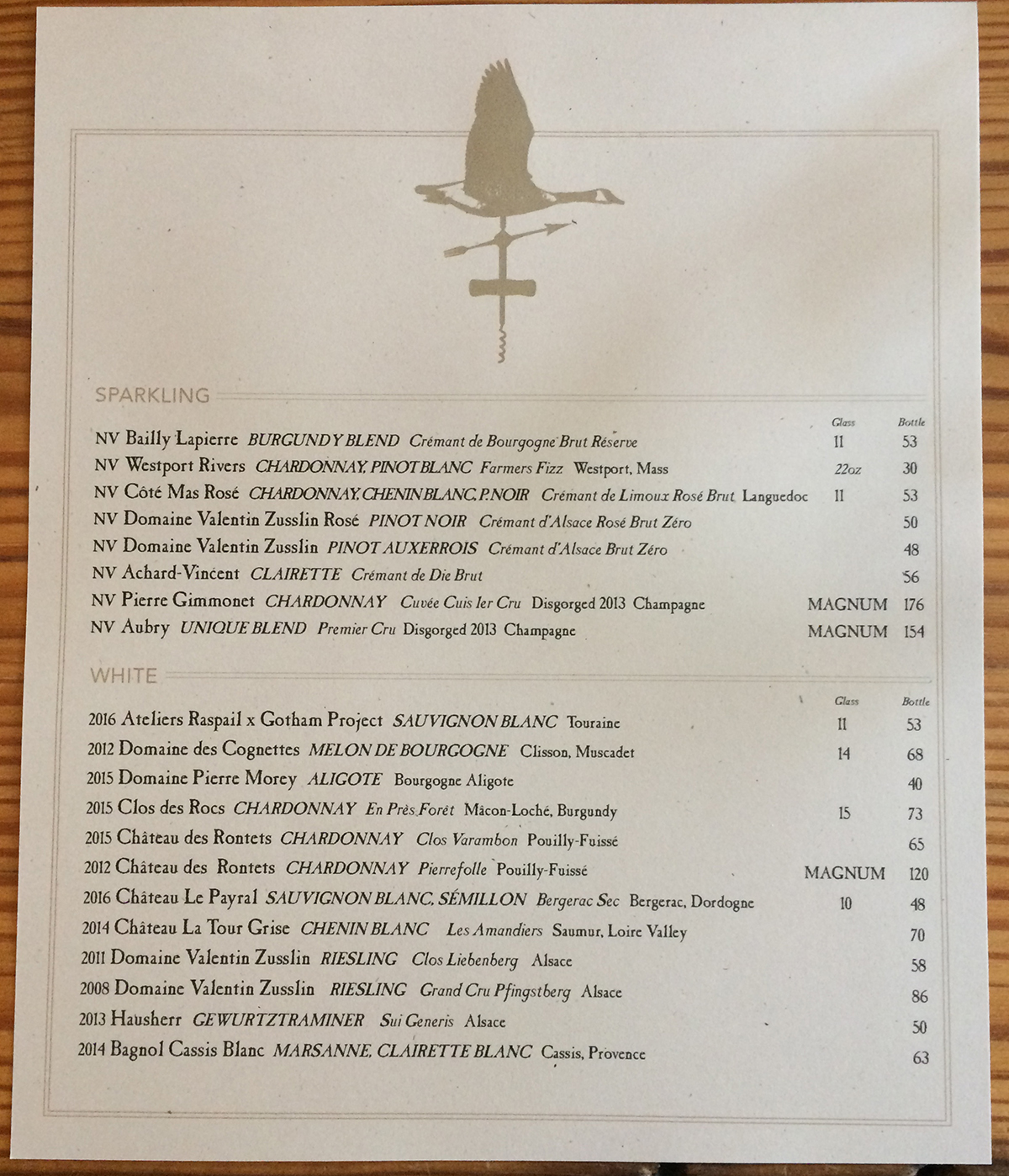 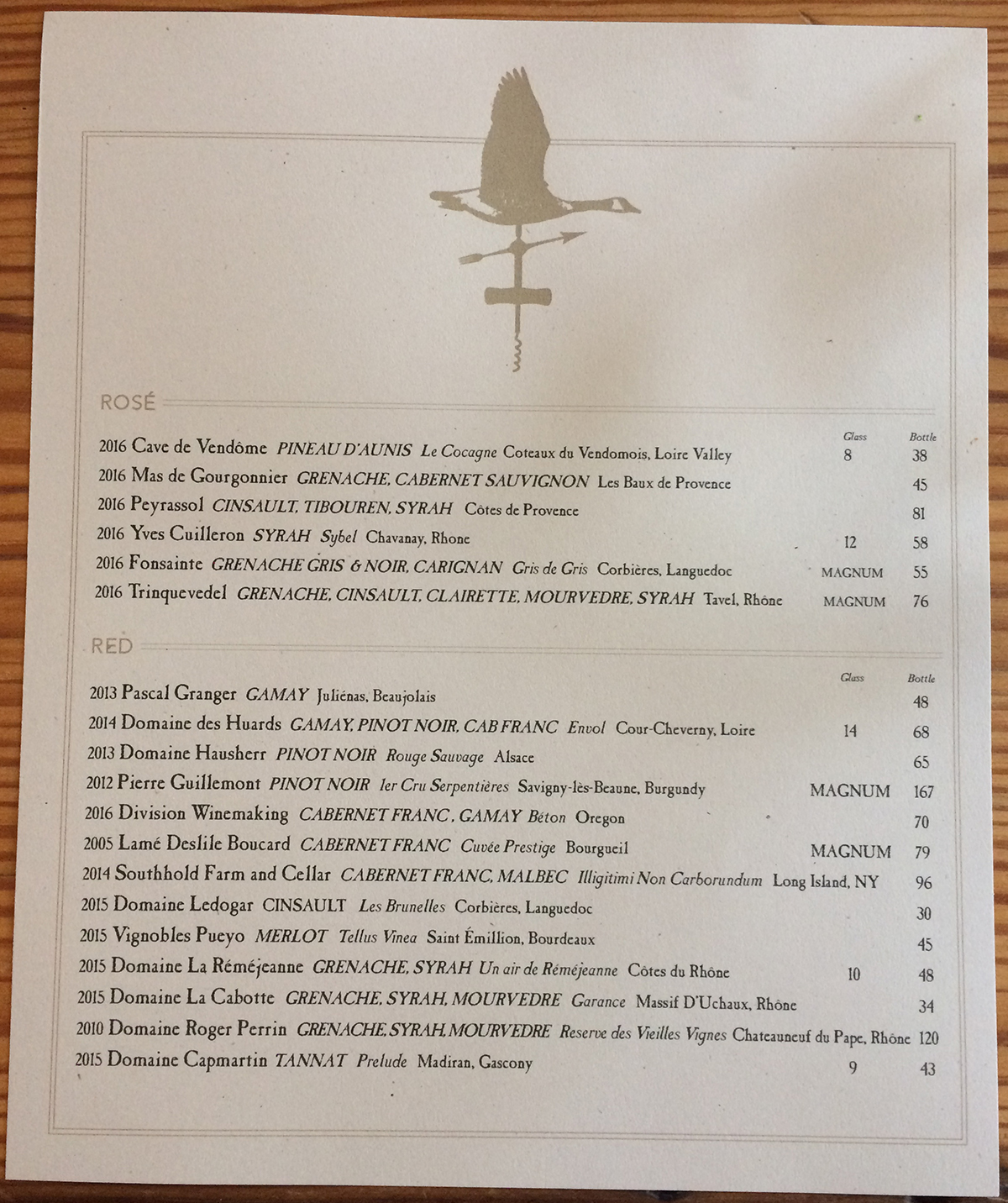 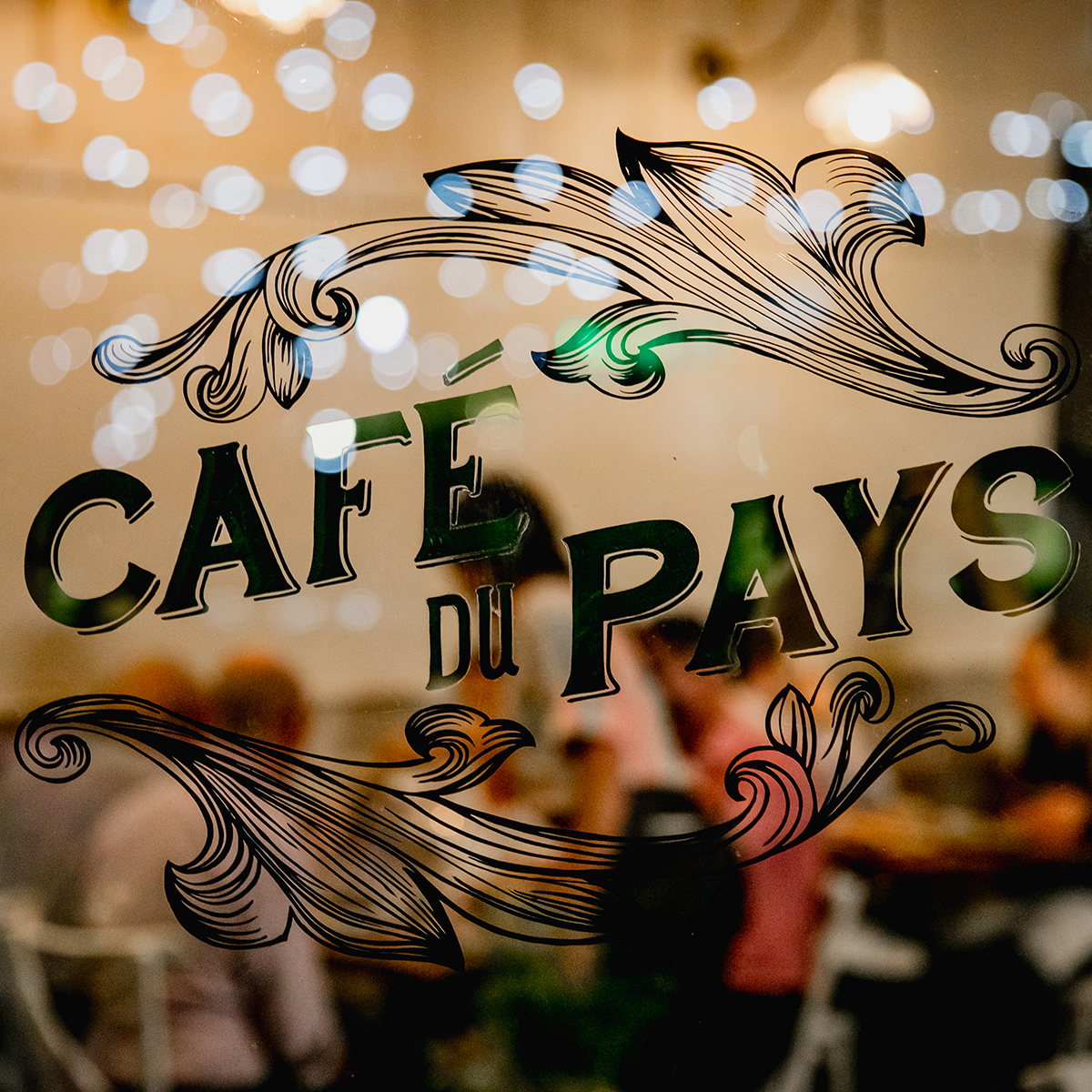 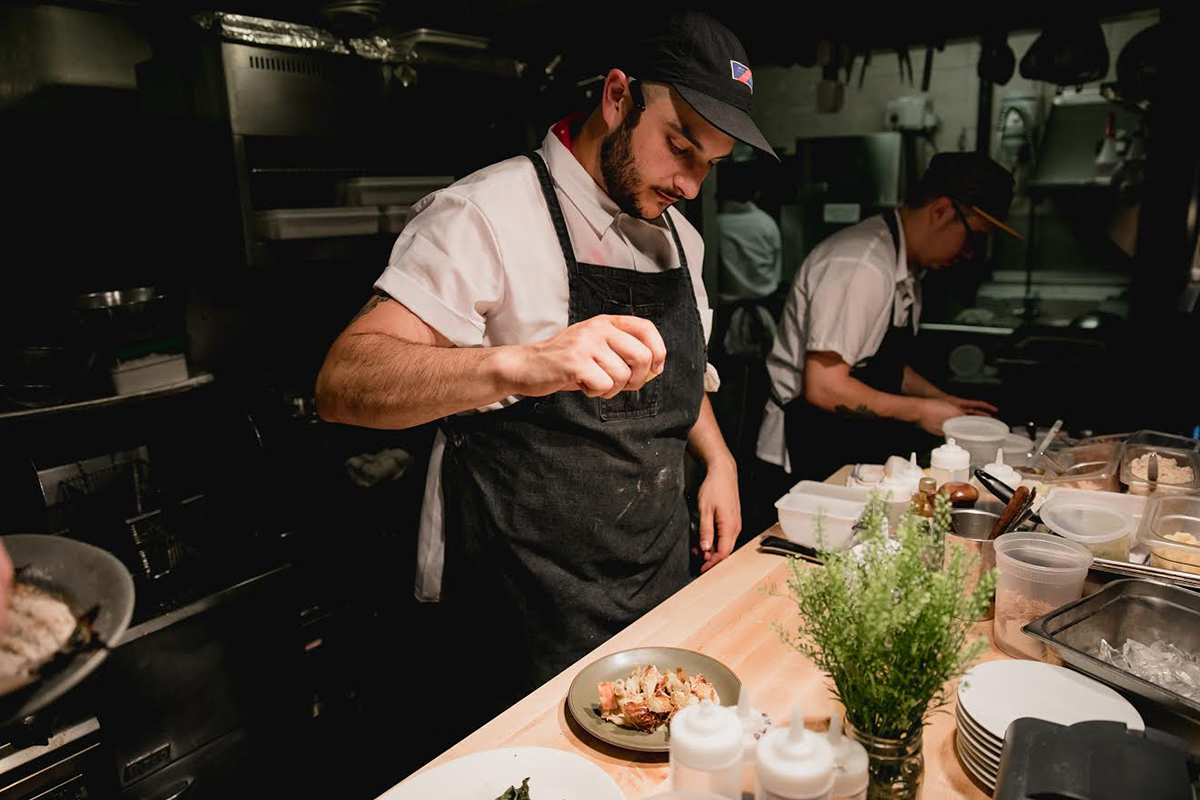 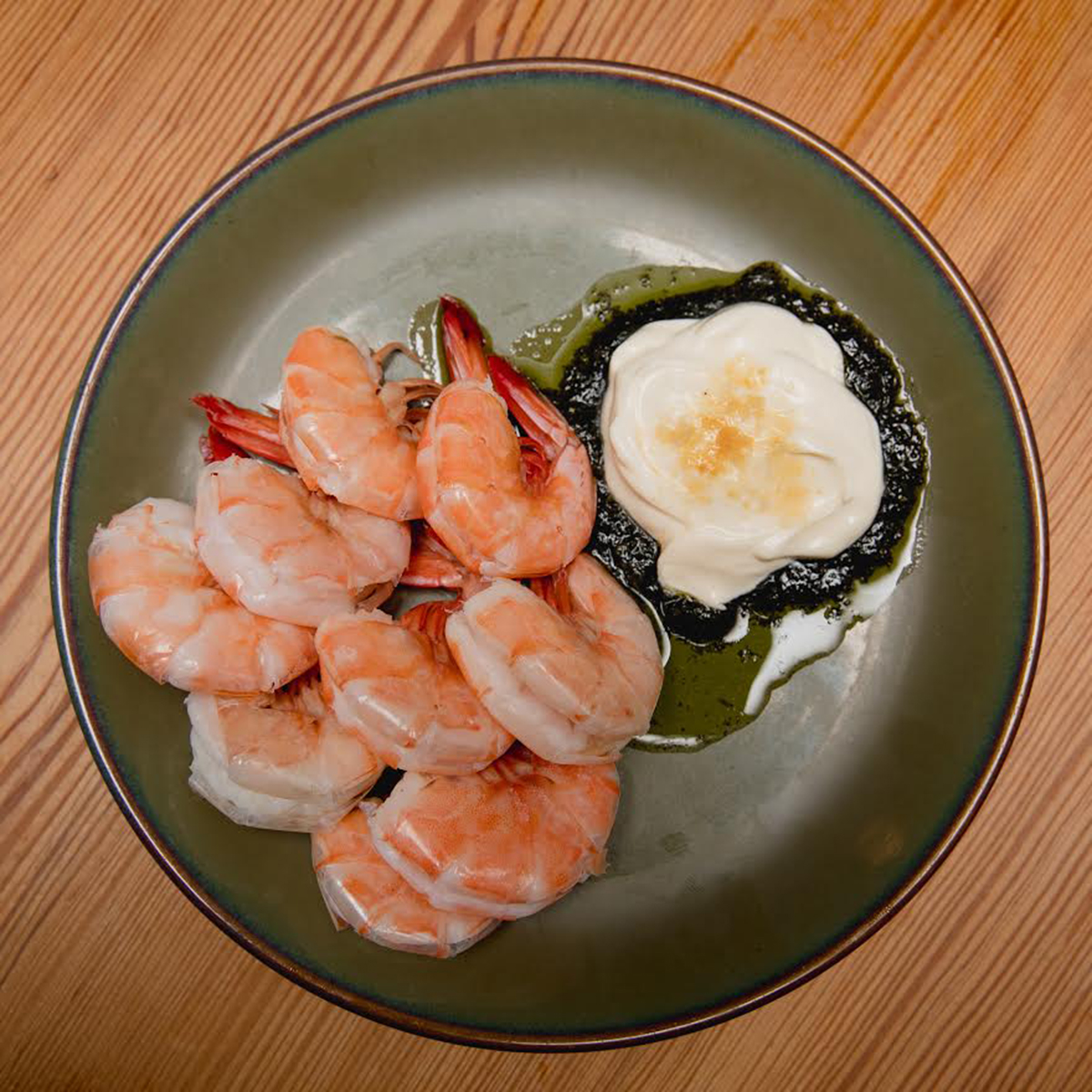 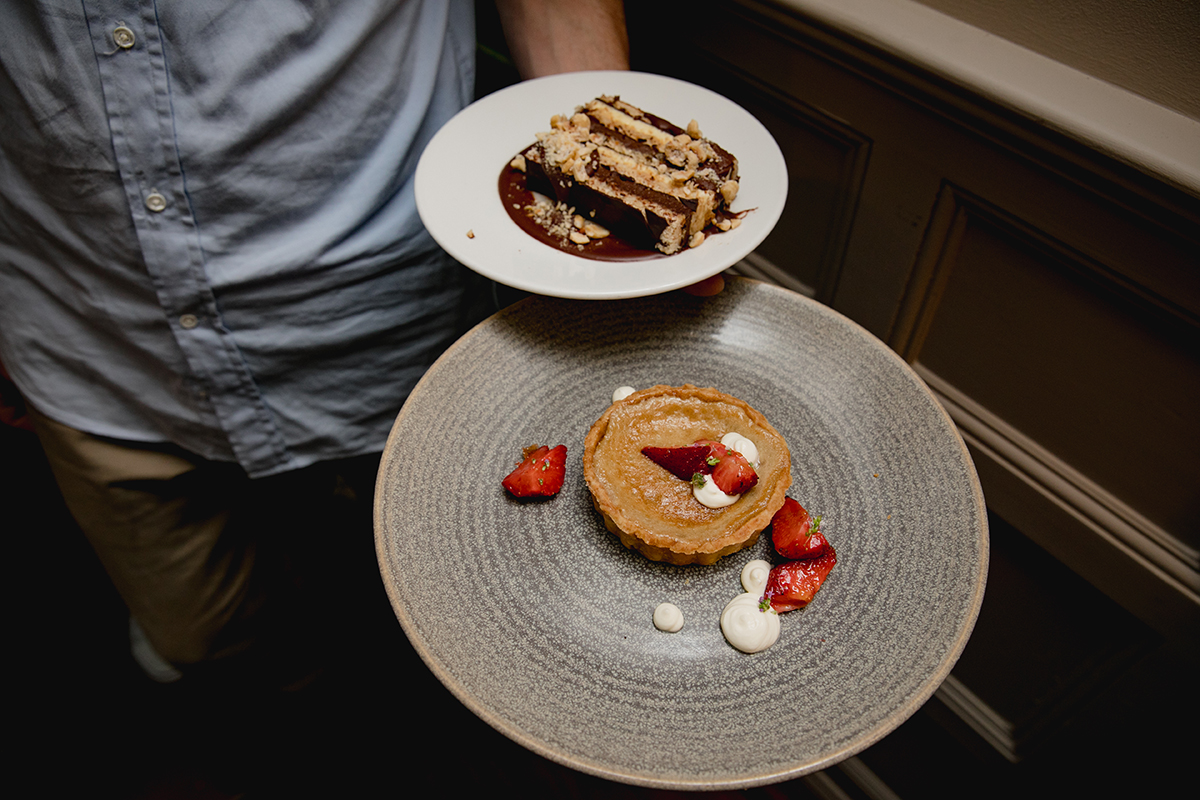 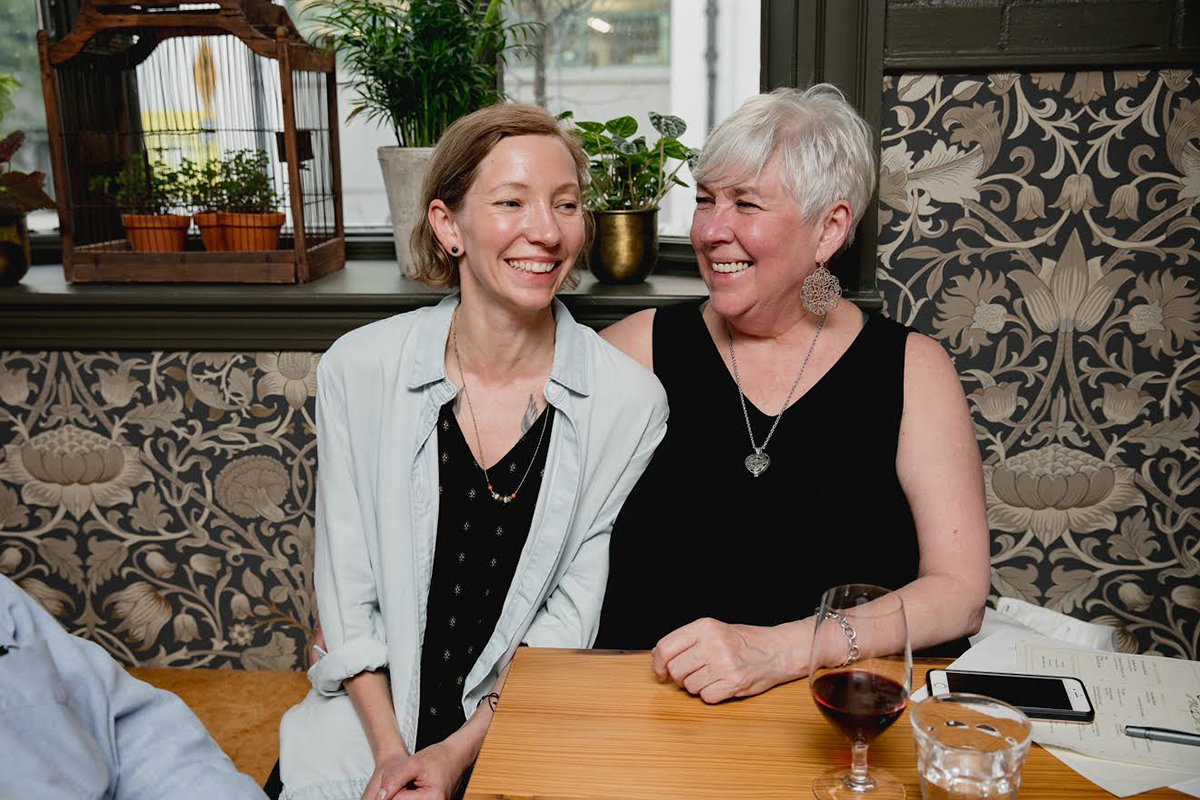 Café du Pays co-owner Heather Mojer (left) and her mother, Karen Lofgren, who was a big inspiration toward the French-Canadian concept. / Photos by Nir Landau