The floral honey saison will see a limited release around greater Boston, too. 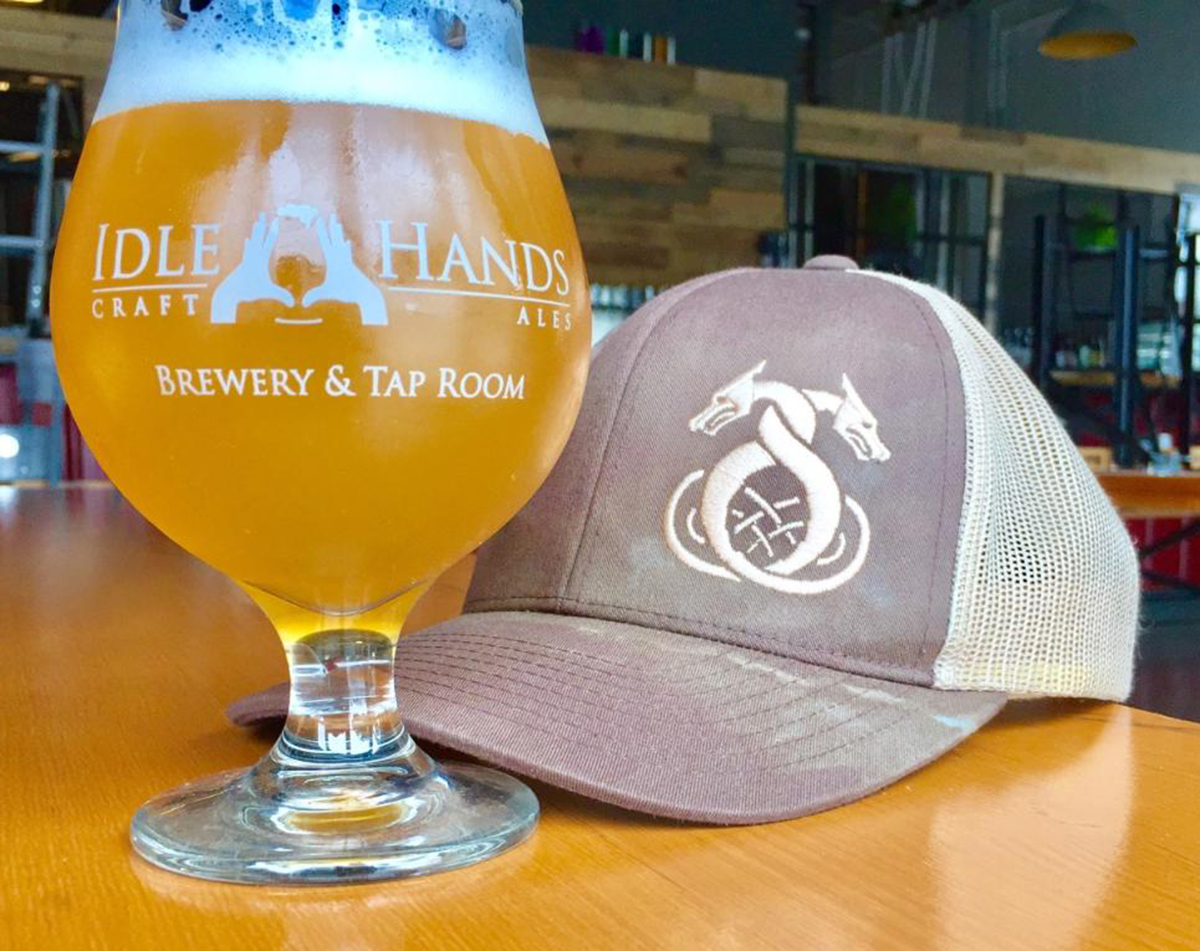 Blüten will be available at Idle Hands brewery in Malden, and limited other accounts in the Boston area. / Photo provided

UPDATE, July 25, 4:30 p.m.: Lord Hobo has tapped a keg of Blüten, and Brato chef Jonathan Gilman is sending out a snack to anybody who orders one at the bar tonight.

While they’re planning Brato Brewhouse + Kitchen, cofounders Jonathan Gilman and Alex Corona are still clocking full-time workweeks at Cambridge Brewing Company—so they’re anything but idle. But they have teamed up with Idle Hands, Malden’s actually productive brewery, to share their latest buzz-building beer.

“Brett and I were really itching to create a beer with honey that could capture the beauty of that sweet smell of dew on a summer stroll through a flower garden,” Corona says, wistfully.

Find out today if the 6.3-percent beer finds that muse. The keg gets tapped when Idle Hands opens at 3 p.m. Corona reports that aroma-wise, it’s very floral and citrusy, not only from the honey, but also from a substantial, late addition of the German hop Mandarina Bavaria. The brew is on the malty side, with a touch more sweetness from the added honey, but it finishes crisp and dry, he says.

The German name translates to “blossoms,” which works not only for the inspo, but also “the heavy hand” of orange blossom honey added to the kettle, Corona adds. The bright, golden-orange beer looks like a summery daydream, too.

If you can’t make tonight’s release in Malden, do not fret—a small batch of Blüten will see distribution, says Craft Collective’s Adam Oliveri. “A few kegs will trickle out [to bars and restaurants] over the remainder of the week,” he says, with more locations tapping it next week. Keep an eye on the distributor’s social media to keep tabs.

And Brato will be back with something completely different next month: On August 11, the duo is teaming up with Short Path Distillery “for a fermentation driven food & cocktail pairing,” dubbed Shrub and Switchel.