Yvonne’s Owners Are Planning to Open a Cigar Bar

The latest large, swanky property from the guys who also brought you Ruka and Lolita has a private lounge. 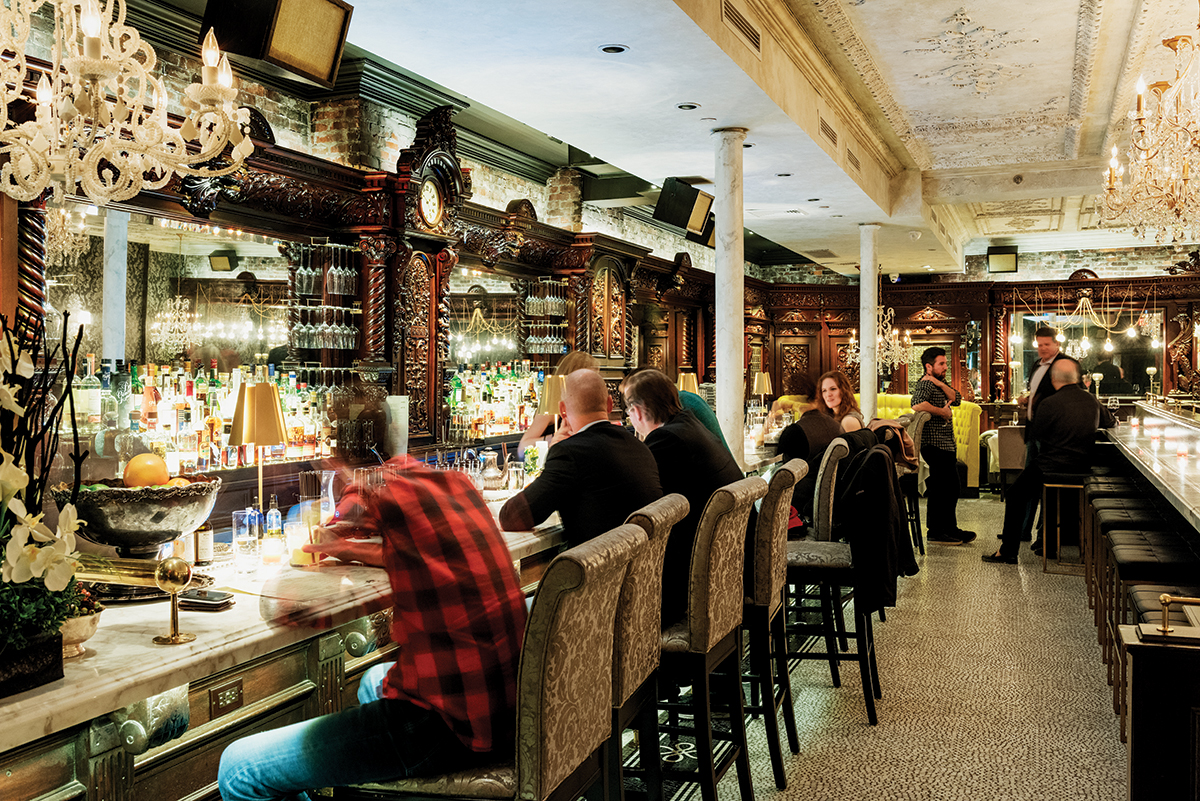 It wasn’t that long ago that Yvonne’s changed our assumptions about swanky scene-restaurants.

While chef Juan Pedrosa, culinary director Tom Berry, and the bar team are the face of that, it’s partners Chris Jamison and Mark Malatesta who are making the moves. They’ve since evolved with the colorful Ruka, and have revamped and plan to expand Lolita Cocina & Tequila Bar. So of course, the logical next stop is to bring back the antiquated cigar bar, in the bustling heart of—erm, the Financial District?

No solid details just yet the multi-concept venue, first reported through a licensing application yesterday by the Boston Herald. Malatesta, who does business with Jamison as COJE Management, is seeking a club malt, wine, and liquor license for a 3,831-square foot basement space at 10 Post Office Square, the Herald reports. The application describes “a full-service, sit-down, restaurant and bar with an ancillary smoking bar and a private members club.” A restaurant group rep confirmed with the newspaper that the duo “is working on a new restaurant concept at 10 Post Office Square that will feature a private members lounge.”

Boston has reached out to spokespeople for Malatesta and Jamison and has not heard back, seeking clarification on whether the smoking lounge will be entirely members-only, or if the private lounge is separate-er. Also, no word just yet on whether Berry will lend his culinary flair to this latest venture. Eater Boston notes “Santería” is attached to the license application, but the spokesperson told the Herald “the lounge will have a separate trade name.”

Just because we Googled it, Santería is an African-American/Caribbean, saint-worshipping religion that came out of the Spanish Empire, and it’s also, of course, the song you’ve heard most in your life, probably.