The coveted Tree House Brewing, which is now open in Charlton, is in the lineup. 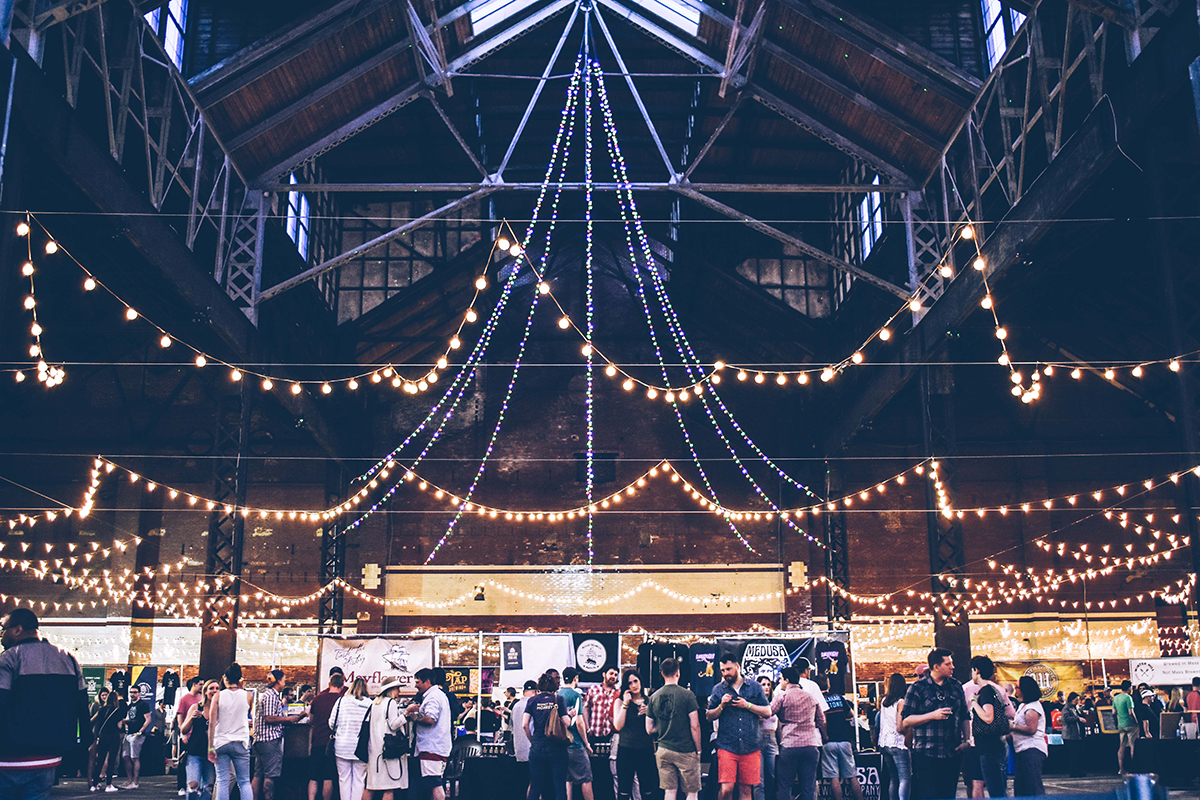 The Massachusetts Brewers Guild is following up its first-ever beer fest with a party in Worcester this fall. The Mass Fermentational is coming up on Saturday, September 16, with a growing lineup of Bay State breweries—including the critically acclaimed Tree House Brewing Company.

Tree House, based in the town of Monson, debuts a new, state-of-the-art facility in Charlton on Saturday, July 15—about 20 miles closer to Boston than it’s ever been. Oh yeah, and it has a taproom for full pours. The top-rated makers of New England-style juice bombs like Julius and Green have thus far kept most all of their products at their current 30-barrel brewhouse, but the Charlton addition (they plan to keep Monson as a small-batch facility) gives them an additional 50-barrel system to work with. That bodes well for Massachusetts beer fans—Tree House just joined the Guild and plans to participate in more events, says executive director Katie Stinchon.

Speculation about when Tree House will open its taproom was rampant in the depths of the beer Internet, and rumor has it friends and family have already checked it out. When this reporter was visiting Tree House in Monson last weekend, an employee said the Charlton space would open by the end of the summer. But the brewery is known to surprise-announce, and in true form, a tweet Saturday confirms it’s now open to the public.

And you can definitely get a taste of Tree House at the Mass Fermentational. A fundraiser for the nonprofit Guild, which protects and promotes the interests of craft breweries across the Commonwealth, takes over the Worcester Common, at City Hall, and is expected to draw 2,500 people.

“There are craft beer fans in every corner of the state, it only makes sense to diversify and bring a great beer show closer to their doorstep,” says Rob Burns, cofounder of Night Shift Brewing and president of the guild. “We are grateful to the City of Worcester for welcoming us and ready for another successful beer festival.”

More than 50 breweries are expected to pour. While the lineup is still growing, so far, the following Mass. businesses are signed on:

Tickets are now on sale, and include unlimited, 2-ounce samples. Designated drivers can get in (and not drink) for $10. The Mass Fermentational will have eats for purchase from Big T’s Jerky House and BBQ, Press’n It, Sabor Latino, Teddy’s Lunch Box, Travelin’ Bones BBQ and Trolley Dogs.

Stay tuned for more of Massachusetts’ 122 breweries to be added to the lineup—but Tree House is going to be there, you guys. You should be, too.

UPDATE, July 15, noon: This post has been updated to confirm that Tree House is now open in Charlton. 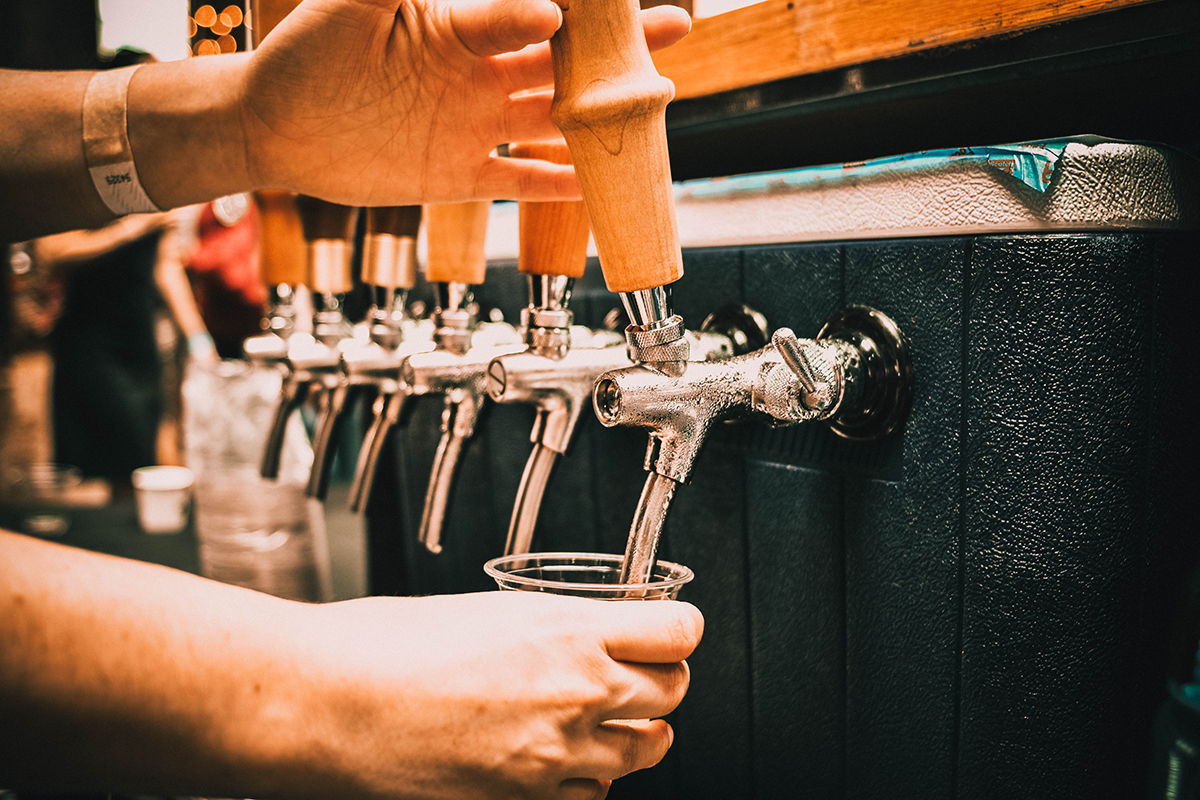