The top-rated Massachusetts brewery has grown into a 45,000 square foot, state-of-the-art facility. 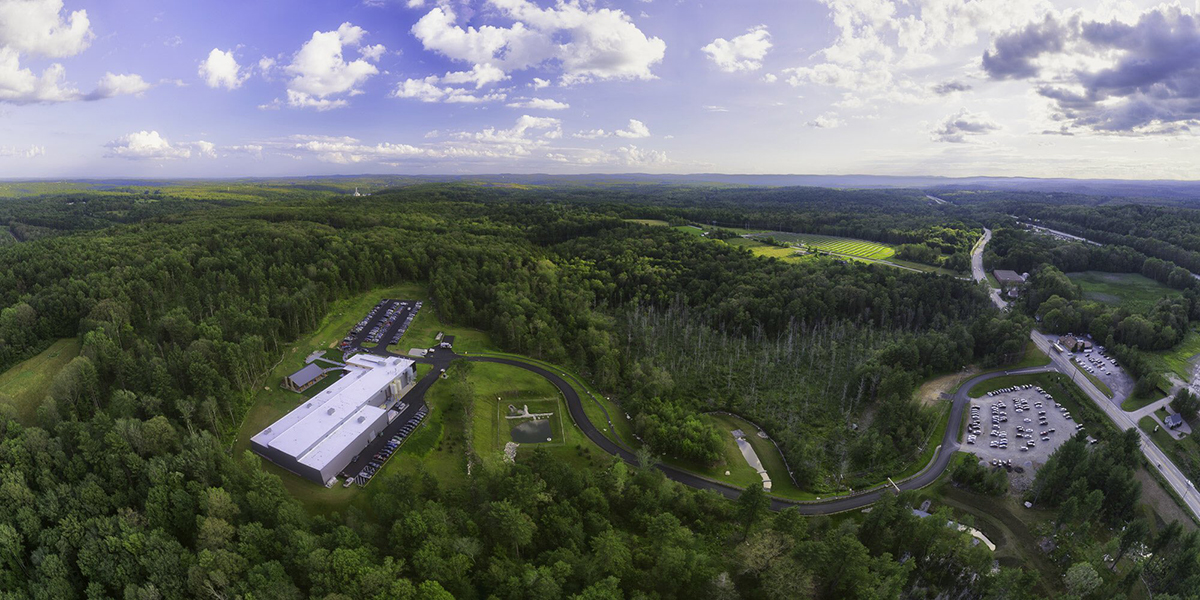 A kid- and dog-friendly, food truck-frequented, mecca of beer opened this weekend in Charlton. Get excited to visit the new Tree House Brewing Company, with a 50-barrel brewhouse, a large retail area and taproom, and a scenic outdoor pavilion.

Tree House built this state-of-the-art facility on 70 acres of “very central but secluded land” at 129 Sturbridge Rd. (Route 20), in Charlton. It’s about a half hour east of Tree House’s Monson barn, and just about one hour west of Boston.

The brewing company has built up an obsessive following with big, soft American IPAs like Julius, Alter Ego, and the DIPA Doppelganger, but it brews, cans, and bottles a vast array of styles. On opening day, seven drafts were available as $6 pints, as well as two different mixed fermentation styles in 500 mL bottles for $23 and $25. Guests were limited to two, ticketed pints per person, per the town permit, but that could change in the future. Limits on cans were higher than usual—that will be a typical occurrence, Tree House says. In fact, they are working to see the day when there won’t be any limits on Tree House beer.

The space, which cofounder Nate Lanier said would be “true to the Tree House aesthetic with a mixture of woods, green space, and serenity” when he announced the expansion last year, has “lots” of kid-friendly areas. Tweets show young ones playing with a Tree House frisbee, and dancing to live music. It’s also dog-friendly. Moody’s Delicatessen and the Chubby Chickpea helped inaugurate the new hangout on Saturday.

Tree House is known to surprise-release beers (everything becomes available as soon as it’s packaged), and on some days recently, surprise-allow pint sales in Monson. The Charlton opening was rumored among beer fans and industry watchers, but a tweet at 8 a.m. on Saturday was the first official word that the new facility would debut at noon.

For now, Tree House is open Wednesdays noon-8 p.m., Thursdays and Fridays 2-8 p.m., and Saturdays 10 a.m.-6 p.m., though they hope to expand the hours in the future. Monson is currently closed while they ramp up in Charlton, but both will eventually be open for can and bottle sales. Growler sales will pick up again soon, too. “They are a huge part of what makes us Tree House,” the company says online. The retail schedule is forthcoming.

But summer and fall is a wonderful time to drive out west on Route 20, and it sounds like the new Tree House is definitely worth a visit. 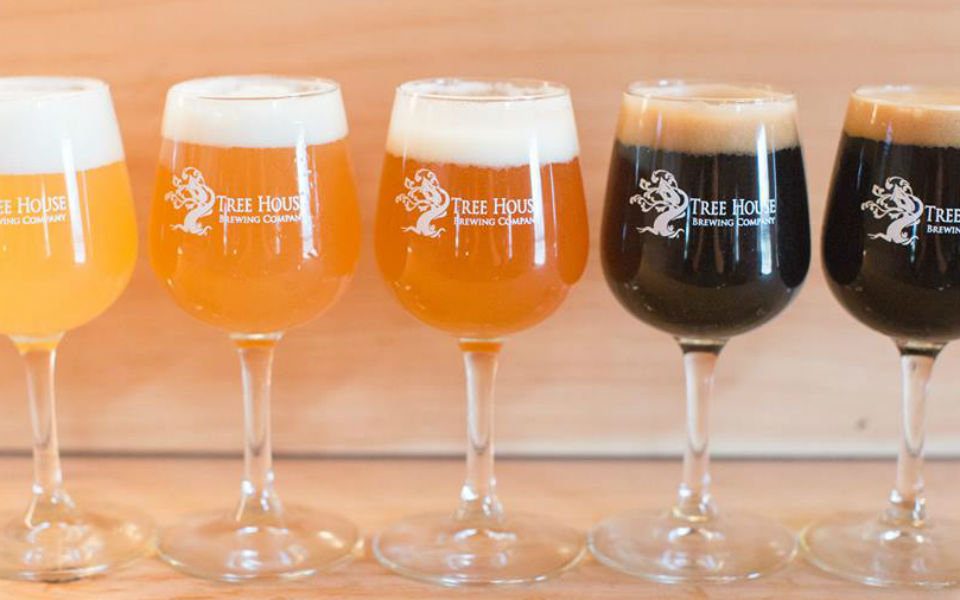