More than 30 area restaurants, top chefs, and ATK on-screen Test Cooks will be at the October event. 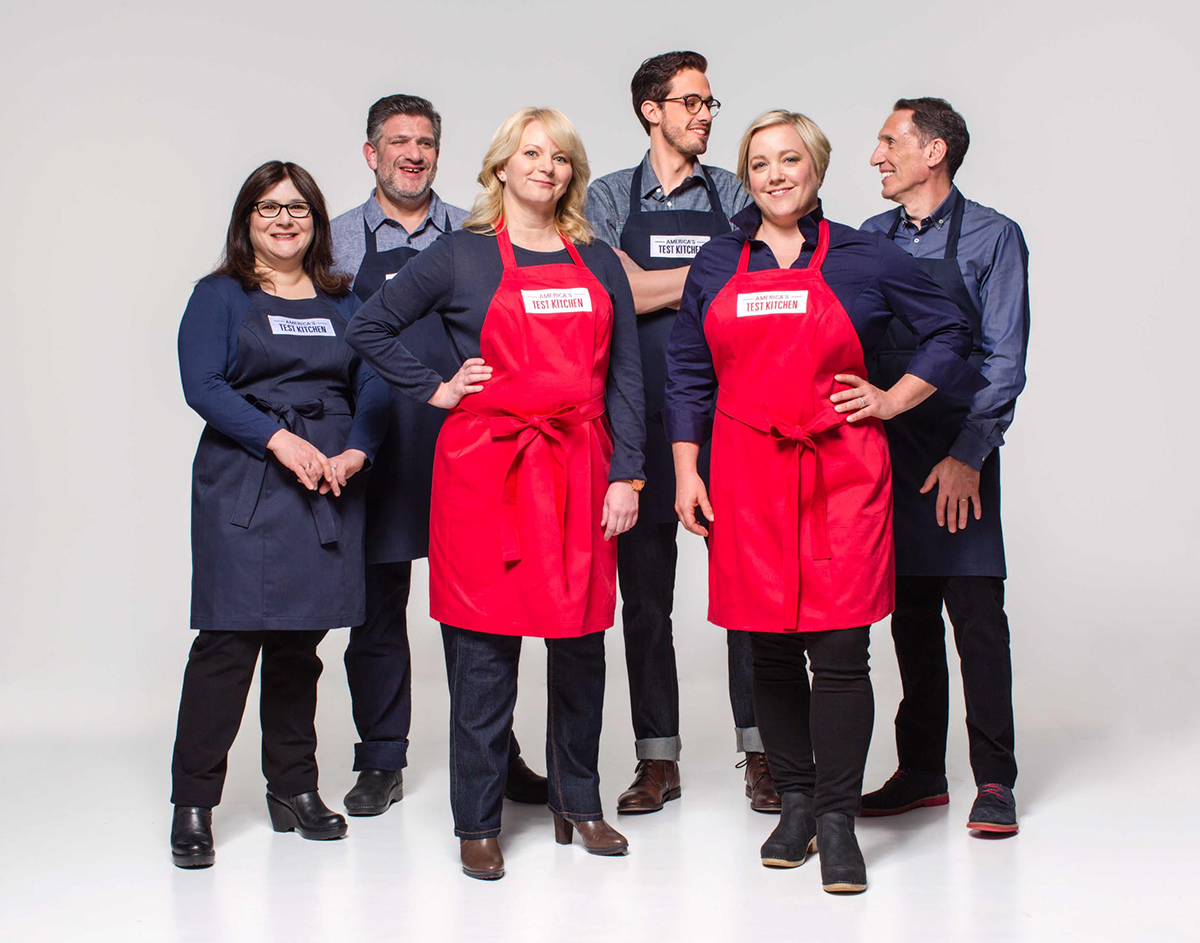 There will be plenty of familiar faces in the Seaport this fall when America’s Test Kitchen hosts a star-studded food festival. The inaugural Boston Eats event shows off the local food media juggernaut’s new headquarters with the top Boston chefs, restaurants, and culinary TV talent.

The two-day festival at the Innovation and Design building kicks off Friday, October 27, with the Taste of Innovation challenge. Chefs including Jody Adams, Tiffani Faison, Will Gilson, Tony Maws, and more are paired up with ATK Test Cooks to create a new recipe with a specific local ingredient. The show is hosted by ATK faces Bridget Lancaster and Julia Collin Davison.

The next day features a culinary festival, called Boston Eats, with tastings, cooking demonstrations, interactive panels, book signings, and more. Hojoko, Bar Mezzana, Cultivar, Shake Shack, and other local restaurants will be there. There’s also a special backstage event, with a tour of the new state-of-the-art studios and sets of America’s Test Kitchen and Cook’s Country, as well as an intimate cooking demo.

“Our first-ever food festival is a unique chance for fans to visit our new test kitchen, to hang out with our talented cast, and taste the very best food from Boston’s very best restaurants,” ATK CEO David Nussbaum said in a press release.

Check out the lineups below. Tickets are on sale now.

Will Gilson of Puritan & Co.
and Christie Morrison of America’s Test Kitchen
cooking with Sweet Potatoes