A Boozy New Wagamama Opens Soon in the Seaport 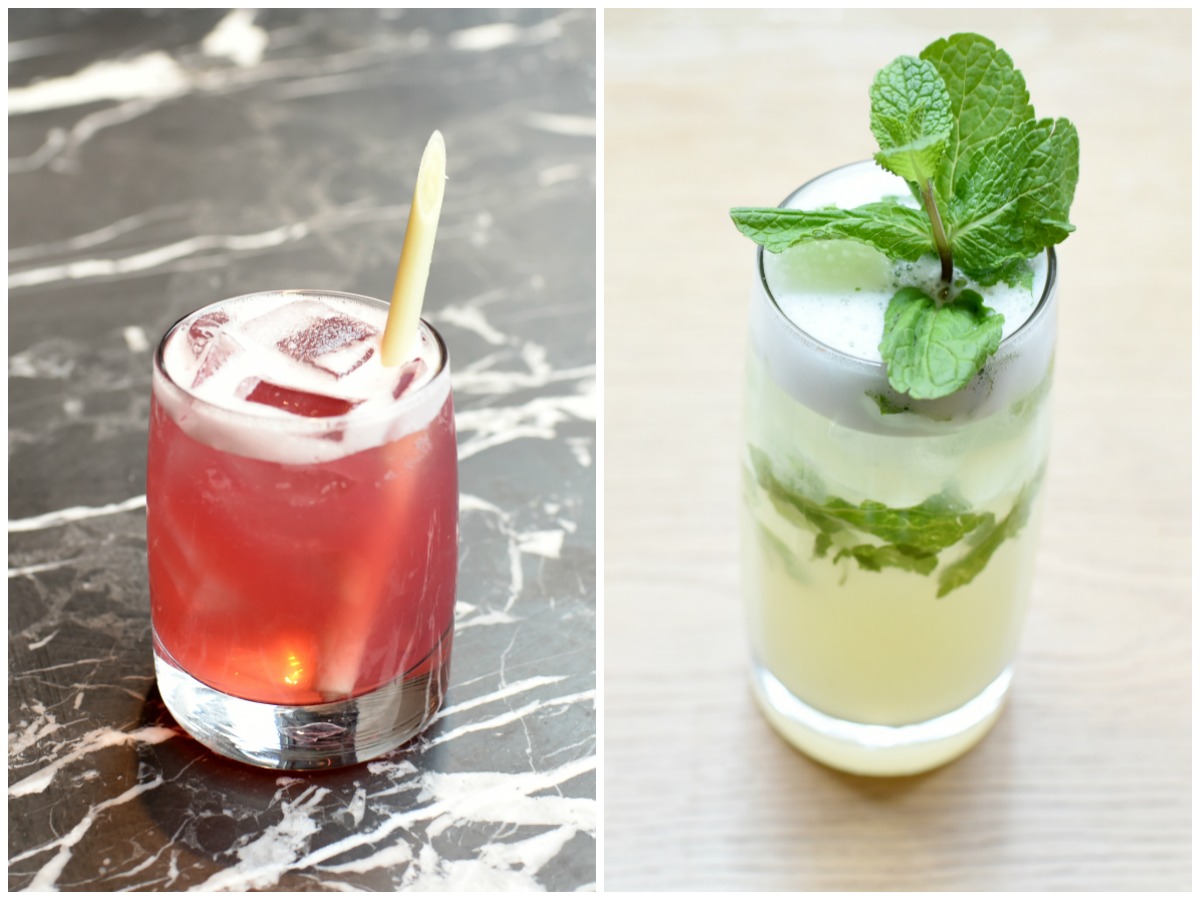 The pan-Asian noodle house Wagamama opens a waterfront restaurant in the Seaport in early August, and it’ll feature the company’s first-ever cocktail program in Boston.

Wagamama launched in London in 1992, and opened its first U.S. location in Boston. It now has local outposts at Faneuil Hall and in the Prudential Center, and has opened and closed locations in Lynnfield and Harvard Square. The company shuttered its Cambridge restaurant earlier this month after 10 years, “to focus efforts on their new location in Boston’s thriving Seaport neighborhood, coming this summer, as well as on the growth of its other Boston locations,” per a spokesperson.

The Japanese-rooted menus offer a range of teppanyaki (iron-grilled items), donburi (rice bowls), ramen, curries, salads, and more, including a number of gluten-free options. Wagamama was an originator of now-ubiquitous trends like customizable menus, communal seating, and an open kitchen, things that inspired a young David Chang (of Momofuku Noodle Bar fame) before he considered becoming a chef. All of those attributes will feature in the Seaport location, which will also have outdoor seating.

Wagamama’s only U.S. location beyond Boston, in New York City’s Flatiron district, has its first cocktail program. Other locations serve beer and wine. 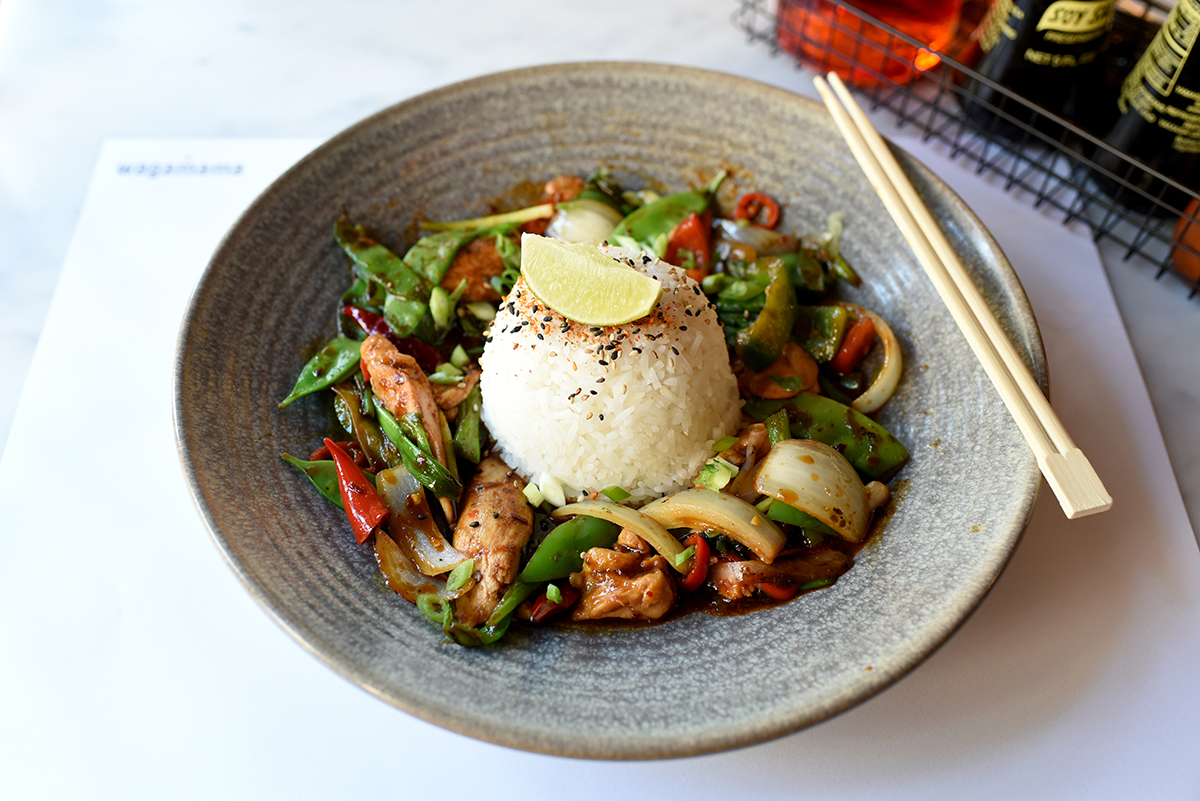