The cocktail connoisseur behind Woburn's acclaimed Baldwin Bar will upgrade the drinks at his parents' Sichuan Garden. 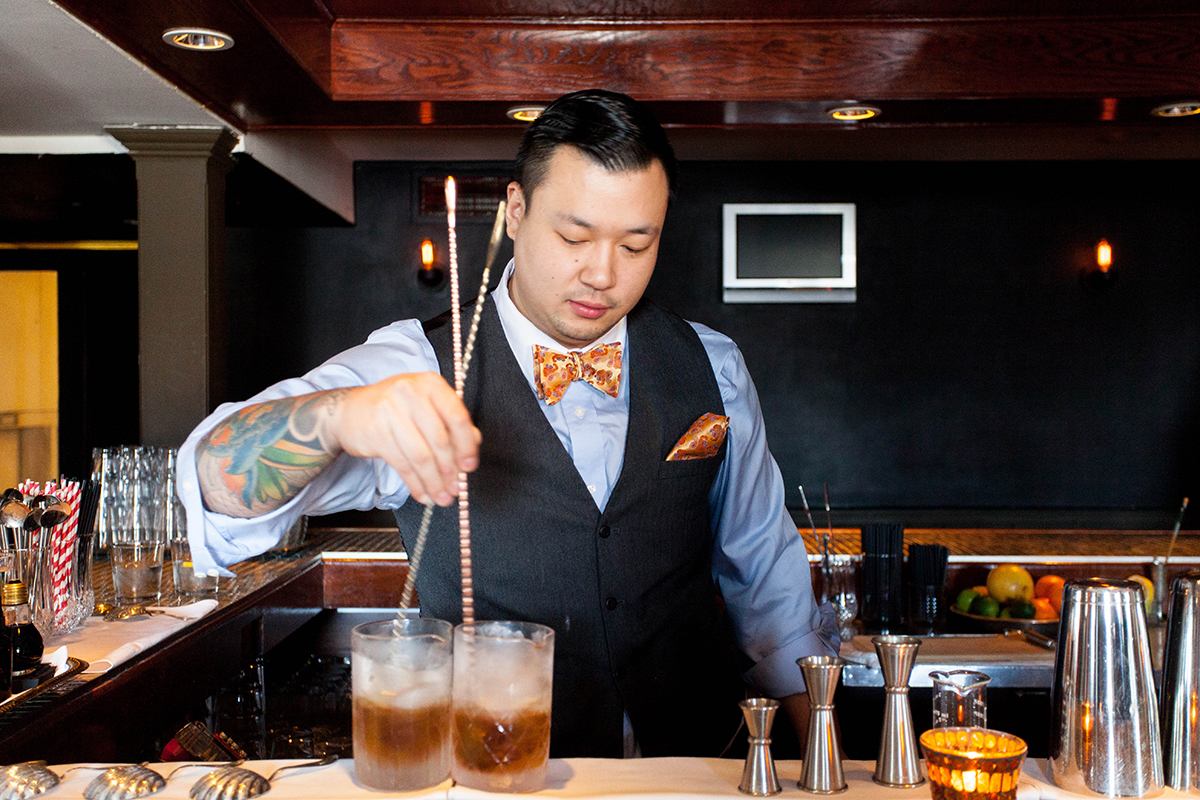 UPDATE, September 26, 5:45 p.m.: The Sichuan Garden that you know in Brookline will serve its final pork dumplings on Sunday, October 1, before it shuts down to rebuild and rebrand as Blossom Bar.

A sure sign that drinks maven Ran Duan is getting ready to open his newest bar: Blossom Bar has surfaced on Instagram. Eater Boston just found the fledgling account, which shared that the Brookline selectboard has OK’d Duan’s plans to bring a cocktail bar to Sichuan Garden in Brookline Village.

Duan first revealed plans to open a bar inside his parents’ first restaurant in the August 2016 issue of Boston magazine. At the time, he described a rum-focused bar with “several genres of tiki drinks, juleps, and flights… to pair with a menu of Southeast Asian small bites.”

Now we know it’s called Blossom Bar—“to flourish, develop.” The bar will “focus on pairing comforting flavors with unique [ingredients],” per Blossom’s new website. “Our goal is to bridge the gap between different cultures to help our guests discover a experience with each beverage.” The forthcoming spot is looking for front-of-house staffers now.

A decorated, well-traveled bartender, Duan has earned national acclaim for the Baldwin Bar, which he opened in the historic mansion that houses his parents’ other restaurant, Sichuan Garden II, in 2009. He has since expanded on that with an elegant, 45-seat library lounge on the mansion’s second floor, called Baldwin & Sons Trading Co., which landed on GQ’s list of Best Bars in America this year.

Eater uncovered an agenda from last night’s Brookline Selectboard meeting that says Sichuan Garden will get rearranged and renovated, including getting a new bar. Boston has reached out to Duan for more details on what’s in store with Blossom Bar, so stay tuned.