The mobile-born brand plans to focus on its restaurants in Cambridge, Boston, and beyond. 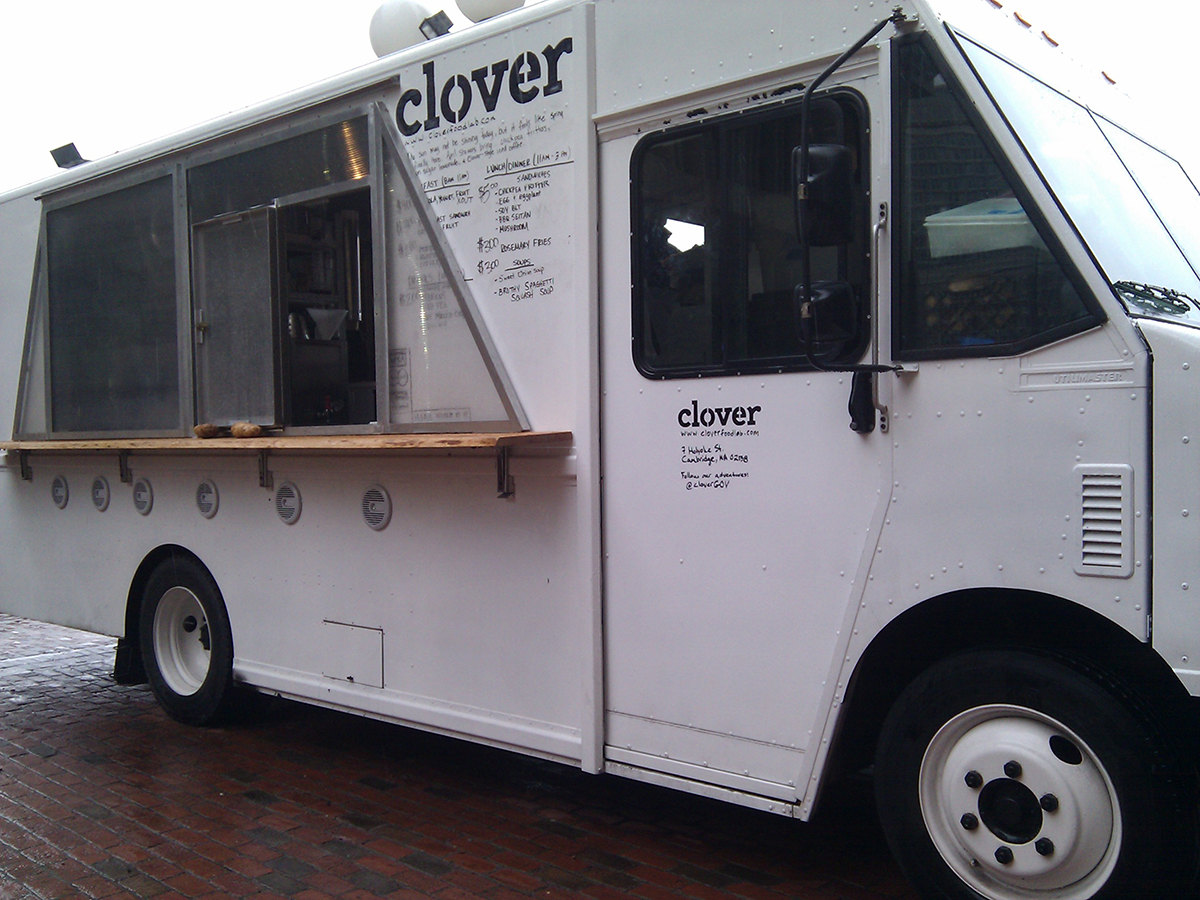 A company that owes its start to the streets of Cambridge and Boston is saying so long to the mobile world. Clover will no longer operate food trucks for the regular public after this week, and is instead focusing on growing its brick-and-mortar operations.

Eater Boston reports the change in Clover’s business model via a blog post by Clover founder Ayr Muir on Saturday. He wrote:

This is the end of a process that started a few years ago. It was back in 2014 or so that we stopped using the trucks to drive the sales and bottom line for Clover, and shifted their role to marketing and site selection. As I look at Clover today I want to focus our attention on the restaurants. I love trucks so much, it was how I started. But they add a lot of daily complexity. We’ll be a better company if we’re more streamlined and more focused.

After just about a year on Newbury Street, the long-awaited, electric food truck there has officially shuttered. The truck parked in Dewey Square will close after its usual shift on Friday, August 4. Muir says the company will keep its first-ever truck, which he built himself, as well as another one in the fleet, for events. He plans to sell the other four vehicles “so that they can be used to help ambitious entrepreneurs test new ideas,” he wrote.

In other Clover news, all Cambridge locations have officially secured beer and wine licenses. The company is celebrating this Saturday, August 5, with a bar crawl at its locations in Harvard, Inman, Kendall, and Central squares. Each Clover will have a different type of local beer on draft and special snacks, and the party converges at CloverHFI (Central Square) with Brewer’s Choice program participants Aeronaut, Farmer Willie’s Craft Ginger Beer, Jack’s Abby, Mystic, Notch, and Peak Organic, pinball, raffle prizes, and more.

Hey, you can’t drink beer on the streets, anyway.