The Cambridge delicatessen and restaurants in Providence and in Maine are among 50 finalists this year. 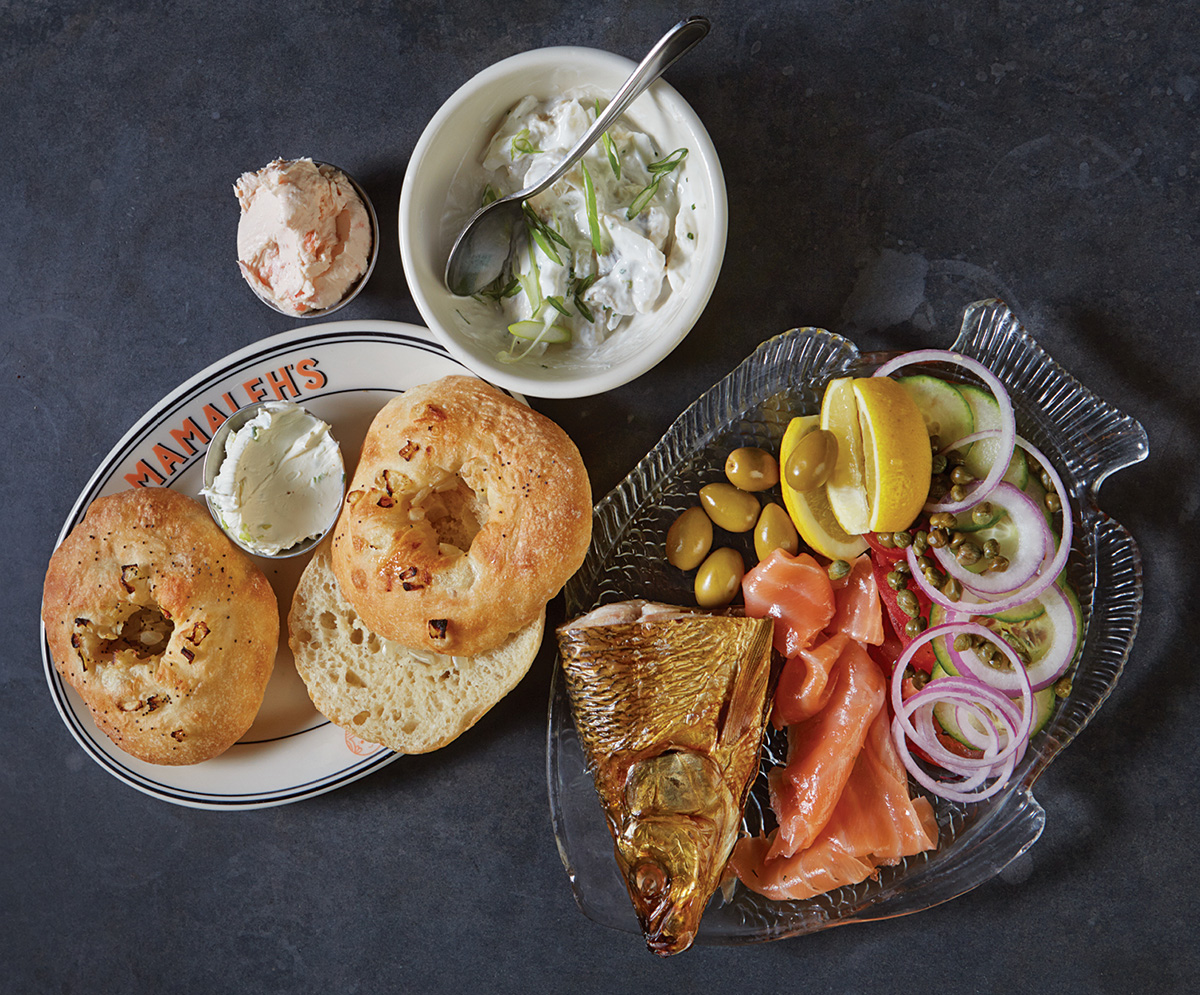 UPDATE, August 15, 9:50 a.m.: Bon Appetit’s Hot 10 list dropped this morning, with nary a New England spot in sight. More for us, then! Cheers to all the Best New Restaurants finalists and winners, and we’ll see you in November for Boston magazine’s local edition.

Check out the full Hot 10 feature on Bon App’s website.

Greater Boston’s Jewish deli scene is irrevocably, decisively cool again—now even Bon Appetit says so. Mamaleh’s is among the finalists on this year’s 50 Best New Restaurants in America list, which dropped this morning.

The new-school deli gets recognition from Bon App’s deputy editor (and restaurants go-to) Andrew Knowlton and senior editor Julie Kramer for “classics that taste as good as you’ve always wished they would.” They recommend the Jewish pupu platter, with “rich chopped liver, flaky knishes, and crunchy pickles,” a “juicy” pastrami sandwich, and blintzes with raspberry preserves. Despite a sterile Kendall Square facade, they marvel at the “straight-up recreation of the great delis of yore” inside.

Other New England restaurants are short-listed this season, too. In Providence, the “hole-in-the-wall” Bucktown “nails those craveable Southern masterpieces,” with New Orleans-style fried seafood and more “in a low-key bar setting.” The Purple House, a “homey” breakfast-and-lunch spot in North Yarmouth, Maine, gets a nod for its wood-fired, Montreal-style bagels; Roman pizza, and desserts, like gooseberry-studded hazelnut-buckwheat financiers. And “Maine meets the Mediterranean” at Nina June, where can’t-miss pastas and local seafood get former New York City chef Sara Jenkins’ “signature farm-to-table Italian” treatment in an “aspirational” dining room on Rockport Harbor, the editors write.

The other 2017 Northeastern finalists hail from New York City, of course. Last year, Juliet, Shepard, and Portland, Maine’s Drifter’s Wife were among the 50 finalists, while Providence’s Oberlin made it to the Hot 10. Bon Appetit will reveal this year’s Hot 10 on August 15.

Check out the full list of 2017 finalists on bonappetit.com.