The science-driven bartender has a new gig at Union Square's Cantina la Mexicana. 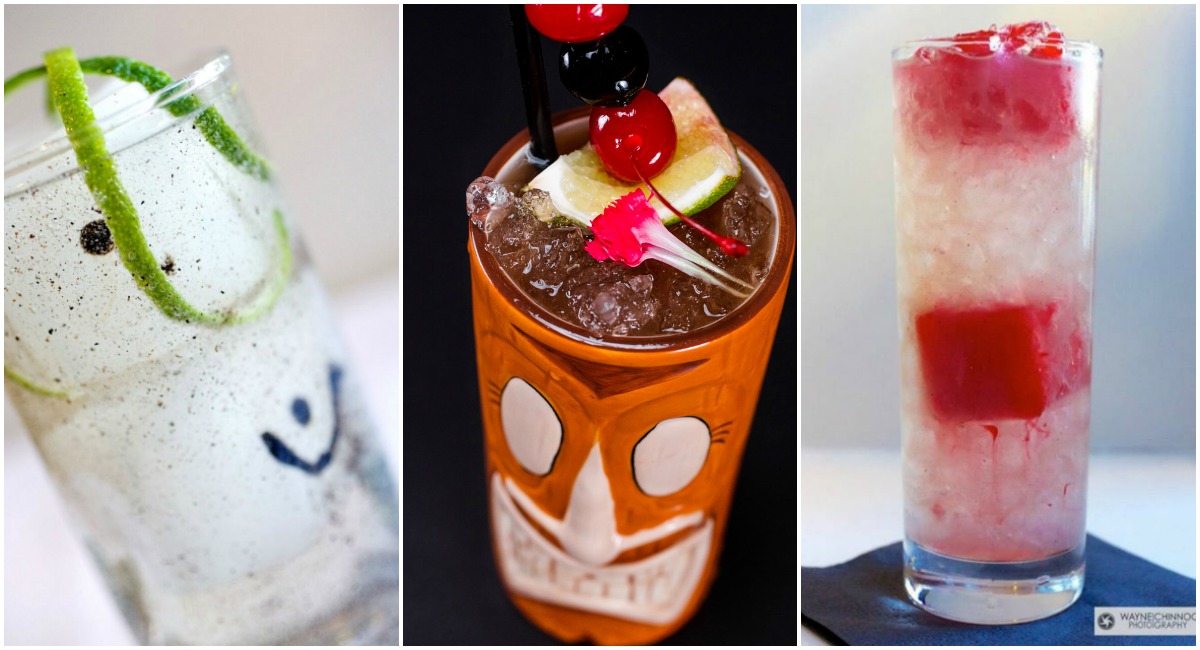 Any cocktail fans out there who are missing the scientifically perfected drinks of bartender Todd Maul, or craving a piping plate of chiles rellenos… or both? Get yourself to Union Square. Maul, formerly of Café ArtScience and the late, great, Clio, is bringing his technologically enhanced flair to the bar at Cantina la Mexicana every Tuesday and Wednesday night.

The bartender left his post (and partnership) with the Kendall Square café back in June, and he is actively looking at locations where he can open his own, casual bar. In the meantime, he’s still playing with his blast freezer, centrifuges, and rotovap—laboratory-caliber tools he uses to enhance his cocktails—at home.

“For the last 10 years of my life, I’ve been developing this bar program, and I really enjoy doing it,” Maul says. “It’s kind of like being a musician, and I miss playing that style of music.”

Adding to his eagerness to get back behind the stick, Maul was contacted a couple weeks ago by the inventors of a beverage chiller called Coldwave. The technology was developed with coffee in mind, but the creators found Maul on LinkedIn to see if Coldwave might have an alcoholic application, the bartender says.

The machine cools down hot beverage nearly instantaneously, without diluting it. “You can actually ask for specific temperature. It’s mind-blowingly cool,” Maul says. He plans to get a Coldwave prototype, and will start using it at Cantina la Mexicana as soon as he has it in hand.

In the meantime, he’s bringing back a number of his signature drinks, like a mai tai, smoked cocoa negroni, a clarified lime gimlet, an Agricole Rhum daiquiri, and Steven C, with burnt jalapeño and lime, mezcal, and centrifuge-spun, flash-frozen ice cubes.

A mutual friend introduced Maul to Cantina la Mexicana owner Robert Rendon more than a year ago. With the Coldwave coming into his life, Maul reached out to see if the restaurant would be willing to have him pick up a few shifts to try it out, he says.

“Right now, I’ll be making the greatest hits. As I get more comfortable with that new machine, there will be new drinks coming out,” Maul says. Plus, he has access to Cantina La Mexicana’s tequila-filled bar, home of drinks like a Smoked Cactus Margarita, and Not Your Abuela’s Horchata.

Sounds like the perfect complement for your next Taco Tuesday.