The Western Mass. school has the "Best Campus Food" for the second year in a row. 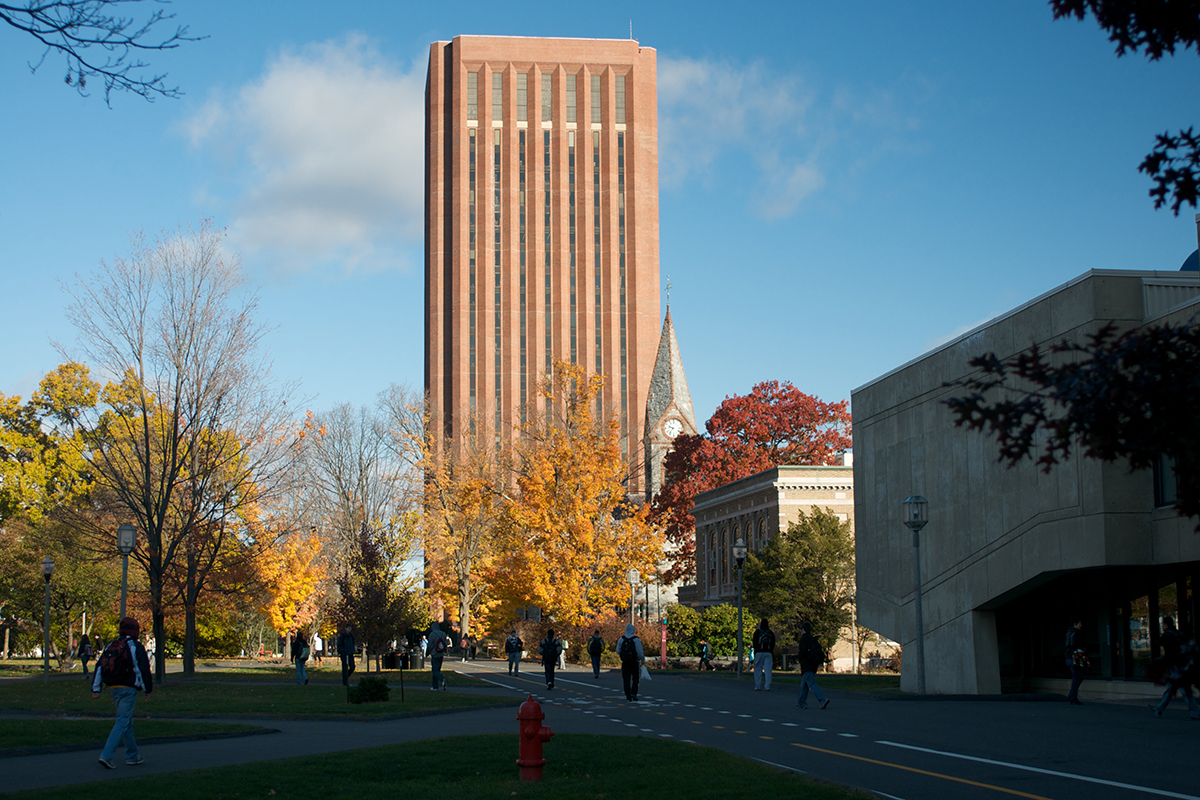 UMass Amherst might as well be a five-star restaurant; its food has been ranked first in the country, again.

The Princeton Review released its 2018 college rankings this week, and for the second year in a row, UMass Amherst ranked first for Best Campus Food. The only Massachusetts school on the list, UMass Amherst runs its dining program in-house. In recent years, its dining halls have become known for healthy, sustainable food and variety of choices from different world cuisines.

But being a national model for local sourcing doesn’t come cheap: the Globe reports that UMass Amherst has a $69 million dollar program, and for an unlimited dining plan, students paid $5,782 last year. That’s about $1,000 more than the cost for the unlimited plans at the Dartmouth and Lowell campuses: $4,746 and $4,832, respectively.

The overall UMass Dining umbrella is the largest college dining service in America and serves about 45,000 meals per day—that adds up to about 5.5 million meals each year—according to the school’s news office.

The school doesn’t seem shocked to win for a second year. “They’ve always been No. 1 to us,” chancellor Kumble Subbaswamy told the UMass news office.

The Princeton Review’s Best 382 Colleges consists of 62 lists stemming from surveys of about 137,000 students, according to the publication’s methodology. The print version is on sale now.