The Buffalo Jump Is Sticking Around and Opening a Café

The Baltzleys will continue their Cape Cod tasting menu, and expand the food program at Coonamessett Farm, in 2018. 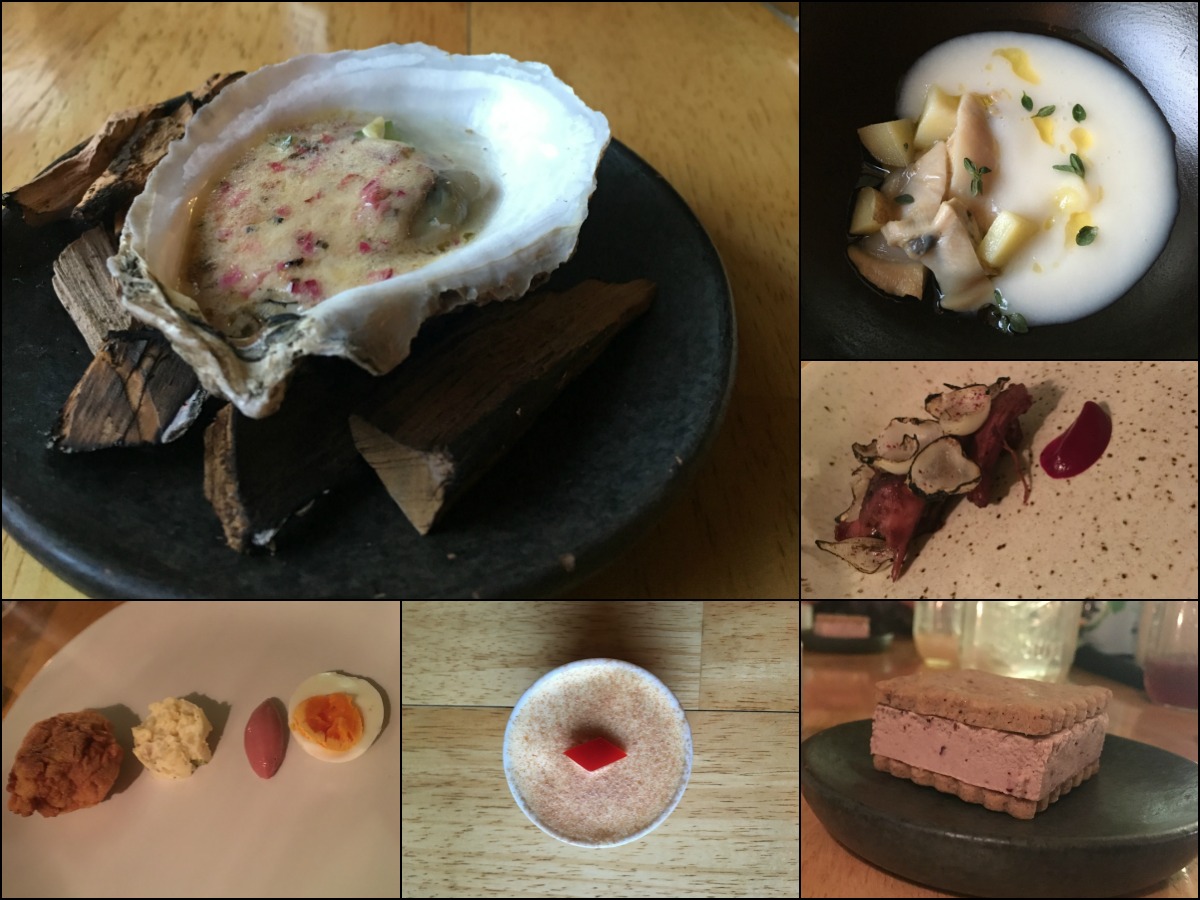 After a few seasons of popping up with a tasting menu for a couple weeks at a time, the Buffalo Jump has plans to deepen its roots at Coonamessett Farm. The indigenous-inspired dinner series is taking a break for the season this month, and in 2018, co-chefs Brandon Baltzley and Laura Higgins-Baltzley will return with more family-friendly, affordable services, including fresh baked goods at the farm every day.

“We are thinking about this as an entire food program, rather than a restaurant. Think Eataly, but local,” says Baltzley in a press release. “I want this project to be fun. Food should be fun, and good food… high quality ingredients, should be accessible to everyone in the community. We can provide that here in addition to the tasting menu at night.”

Coonamessett Farm is a 20-acre plot in East Falmouth in operation since 1989. It offers a year-round gift shop, as well as a 28-seat dining room, home to the Buffalo Jump, a popular Jamaican dinner series, and other events, and a 100-seat outdoor deck. The Buffalo Jump has previously offered just 17 seats a night inside, but plans to expand to serve 40 per night next year, Baltzley says.

The co-chefs will continue cooking their seasonally driven, native-inspired fare in the plot’s outdoor kitchen and basement amenities. For the more casual options, Baltzley is envisioning an ever-changing, street food concept: “Cheap eats that taste great and are very quickly prepared,” he says.

They’ll also offer family-style take-out, like fried chicken with potato wedges and braised mustard greens, and wild mushroom lasagna with kale caesar salad, as well as daily baked semolina bread. Guests will also be able to purchase these meals to eat on the pavilion.

Baltzley is the founder of the traveling culinary collective CRUX, and has cooked around the world, including a stage at Noma, as co-chef alongside Tim Maslow at Ribelle, and, for a stint this year, at Café ArtScience. Eater Young Gun (2016) Higgins-Baltzley is a Falmouth native who has cooked at Le Quartier Francais in South Africa, Chicago’s Trenchermen, and Ribelle. The couple returned to Cape Cod in early 2016 and initially partnered with a local restaurateur in Woods Hole on the 41-70. After a short time there, they left to pursue their own restaurant, and debuted the BYOB, multi-course Buffalo Jump experience in the meantime.

With the new incarnation of the Buffalo Jump, they are also partnering with Falmouth Farmers’ Market regular and Higgins-Baltzley’s mother, Anne Konner-Higgins, to provide her Peck o’ Dirt Farm baked goods, including ample vegan and gluten-free options, in the on-site gift shop and for casual breakfast at the café.

The Baltzleys and the Buffalo Jump will return to Coonamessett Farm October 12 with a few more multi-course dinners, and they also plan to test some take-out dinner options this and baked goods, via Peck O’ Dirt Bakery, this fall. The café and bakery will debut April 1, with the outdoor kitchen setup and the tasting menu coming back on June 1, 2018. 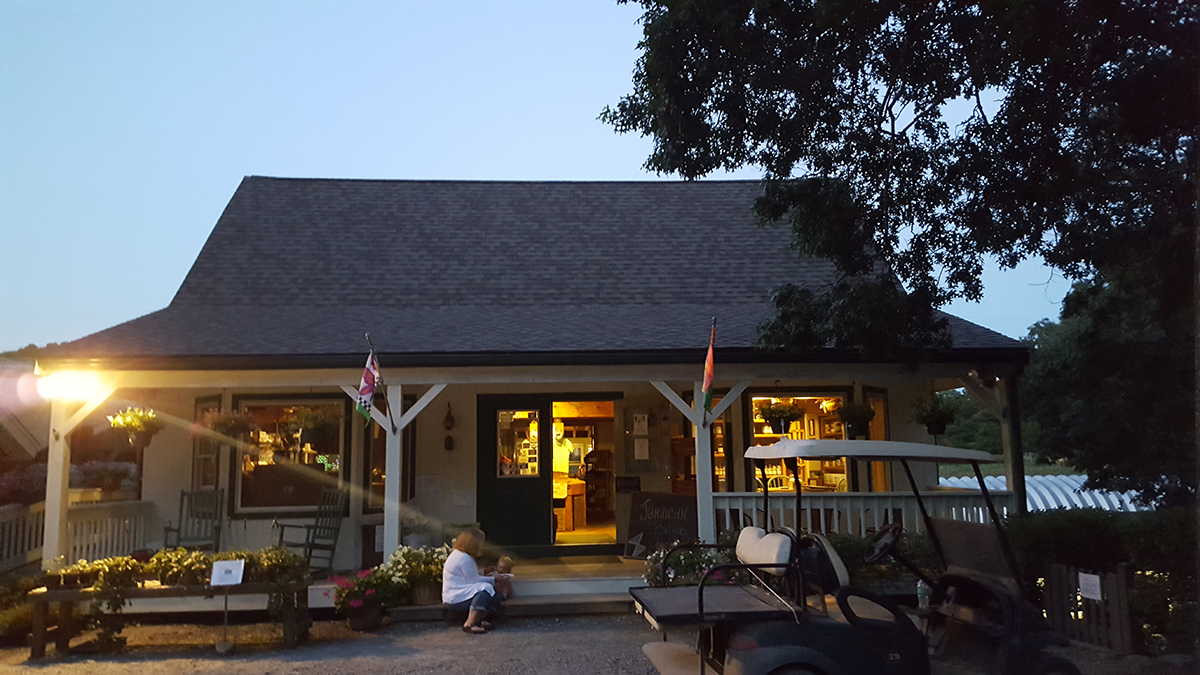