Grainmaker Launches in Boston This Fall 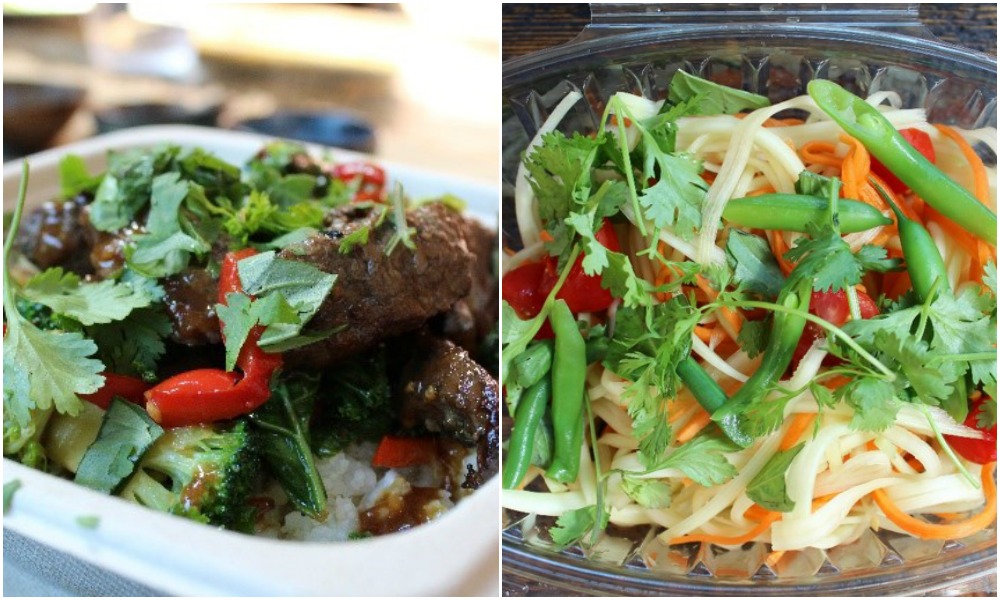 From the Seaport to Back Bay to the Financial District, fast-casual dining options are proliferating around downtown Boston. This fall, a homegrown one debuts: Grainmaker, a startup salad bowl and street food concept, will open its first location near South Station.

The menu begins with a selection of proteins, from lemongrass steak, to crispy tofu, to kale and pork meatballs, to top a list of rice, rice noodle, or salad green-based sets. The dishes, with punny, of-the-moment names like Chef Curry, the Greenway, and Ginger Vibes, are designed by New York City-based chef consultant Doris Choi. There will be a banh mi, a pair of tacos, Thai-style guacamole and plantain chips, and other street-food inspired mains and sides, too.

The first Grainmaker is headed for a former Bruegger’s Bagels location on Summer Street. It’s not far from a Sweetgreen, Sa Pa, Chicken & Rice Guys, and dozens of other dining options.

The area is “pretty packed to say the least,” says founder Chris Freeman, who has been in fast food operations for 15 years. He started with Burger King, then worked with a few different fast- / fine-casual brands in Europe, including helping B.Good establish itself overseas, he says. “This is our first of this concept. There’s nothing like this street food concept in the U.S.,” he says.

While he maintains he’s focused on the success of the first restaurant, Freeman does intend to grow the brand to 10 locations in greater Boston within the next three or four years, he says.

Through ample market research, his team developed an innovative menu—organic volcano rice is the base Ginger Vibes, which is topped with watermelon salsa, for example, and there’s a seasonal chia pudding—with a local focus: The banh mi comes on Somerville Bread Company baguettes, delivered fresh daily.

“Customers really appreciate a build-your-own concept, but not entirely. They want a chef-driven menu,” Freeman says.

Grainmaker will also have house-made drinks, like passionfruit lemonade, and Thai basil limeade; and smoothies. Eventually, Freeman hopes to secure a wine and beer license to serve locally sourced sake and beer, including a house brew in development with Berkshire Brewing Co.

The company plans to give back locally by donating unused product to a food rescue organization, Freeman adds.

The first Grainmaker has a mezzanine level for additional seating, for about 60 seats total.

“Boston’s a great market. There’s good culture, a good vibe here. People love to eat, and there are a lot of working people,” Freeman says.

Grainmaker is on track to open on Summer Street in about two months. 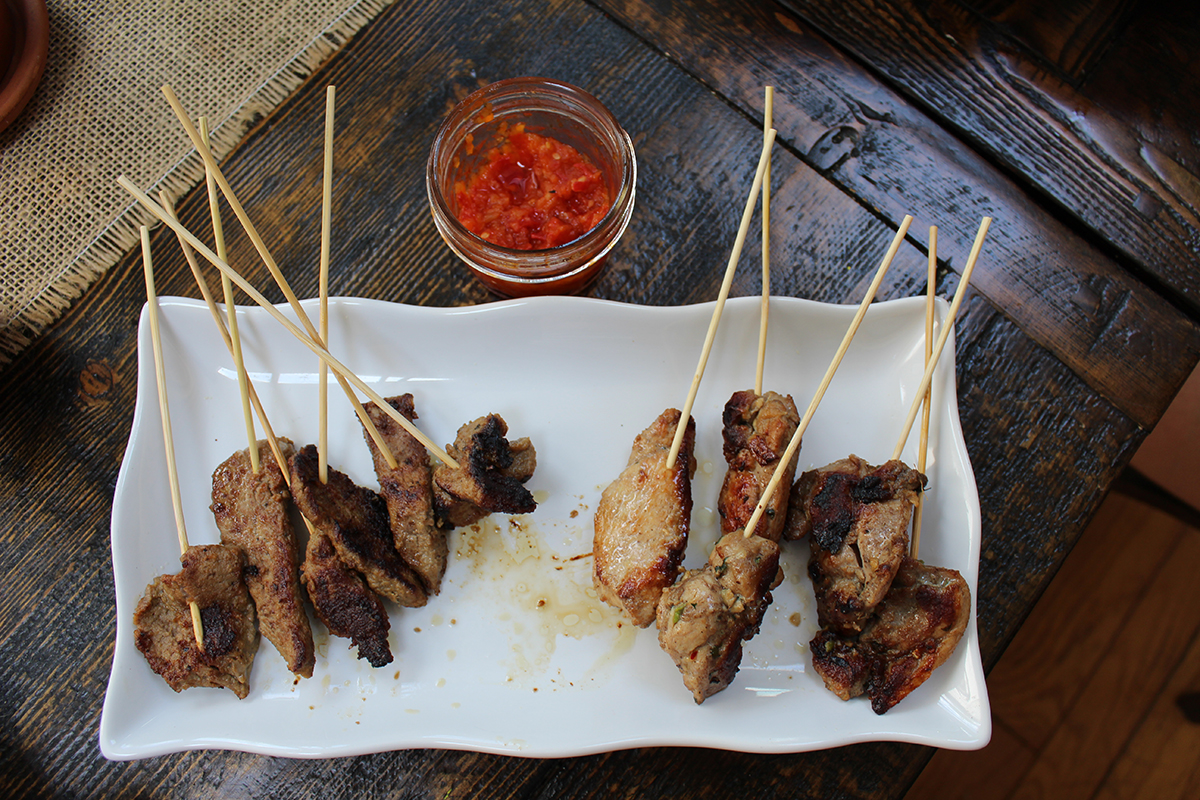