And over at Shepard, chef Alex Crabb is previewing a new late-night bar menu. 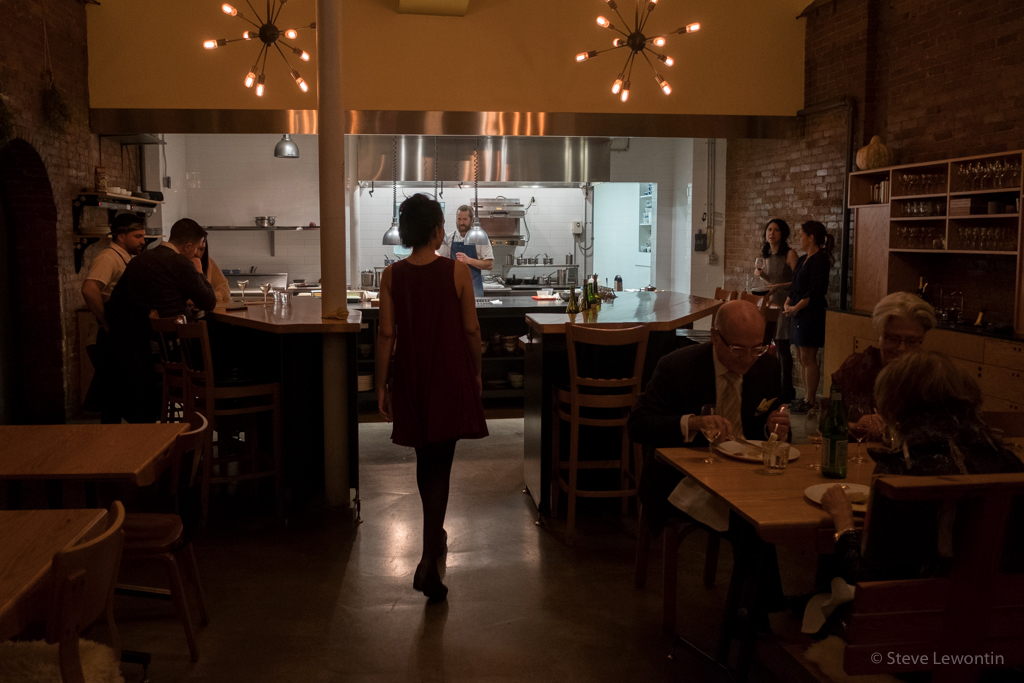 Chef Alex Crabb (behind the counter) is hosting Bahia at Asta in August. / Photo by Steve Lewontin provided

Chef Alex Crabb has been spending a fair amount of time on his bike this summer. The mastermind behind Asta, which he co-owns with partner Shish Parsigian, is also now the executive chef at Shepard. Crabb has been splitting time between the two Mass. Ave. restaurants since mid-May, putting his mark on the Cambridge restaurant menu, while continuing to push the envelope in prix-fixe dining in Back Bay.

And it’s not just business as usual at either restaurant. The next Asta “distraction”—what Crabb and Parsigian call anything outside their whimsical five- or eight-course tasting menus, like the pop-up Chicken and a Biscuit lunch series, and Savage Matcha—is coming up August 17-19: a three-night collaboration with chef Daniel Vangoni and his team from Bahía Taberna in Madrid.

The menu is still in development; the cooks plan to check out the Central Square and Copley farmers’ markets when they’re in town next week and plan the dishes around what they find, Parsigian says. The format will be Asta’s typical style: Five courses for $80, or eight for $110, plus optional add-ons and wine pairings. Parsigian and certified sommelier Theresa Paopao are tasting Spanish wines this week to choose the pairings.

Then in the spring, the Asta team will fly out to Madrid to return the favor. The collaboration came about through a regular guest, a Spain resident who visits Boston often. He first popped into Asta because the Helvetica “a” in its sign reminded him of his friend’s restaurant, Bahía Taberna, Parsigian reports. Eventually, he brought in his friend, chef Vangoni, and the plan hatched.

At Shepard, Crabb is focused on keeping things simple, seasonal, and approachable. Becker, who also owns Hi-Rise Bread Company, still plans to follow up on the City of Cambridge’s cease-and-desist order against its use of solid fuel, but in the meantime, the ban isn’t holding the kitchen back.

“Fortunately, when I bought the [Marra Forni] oven, I had it rigged for gas,” Becker says. This was on the advice of several restaurateurs and friends in New York City, where dual fuel is the law, he says.

“It saves on fuel. But [without wood,] we can cook in the oven just as easily [with gas],” Becker says. “To a large extent, unless you’re intentionally smoking in that oven, intentionally trying to infuse smoke flavor, it’s going to taste pretty much the same.”

While Crabb weaves his own style and technique throughout the simple menu, he’s modest about anything he’s doing differently.

“We’re working a lot on consistency, and designing it more in a way as a restaurant you can come and eat three times a week, you know what you’re going to get and it’s going to be really delicious,” Crabb says.

One new development: a nightly bar menu, including Crabb’s addictive new Belgian-style frites. A proprietary process involving “a lot of soaking and aging” results in a perfectly crisp-on-the-outside, fluffy-on-the-inside French fry that complements classic Jack’s Abby House Lager-steamed mussels with fresh herbs. Currently served until 10:30 p.m. and 11:30 on Fridays and Saturdays, the bar menu will evolve into a late-night menu in September.

Late-night—including a beloved Cuban sandwich—was “one of the hallmarks of Chez Henri. I think people in the neighborhood are really eager to get that back,” Becker says.

Crabb is toying with the idea of developing Shepard’s own Cuban, or perhaps a different signature sandwich, inspired by a Hi-Rise Bread Company menu item.

The sister spot will also influence a forthcoming Sunday brunch menu at Shepard this fall.

“The first thing I cooked was omelettes, so we’ll definitely do that, as well as an elaborate toast selection with Hi-Rise bread,” Crabb says. “Just sort of blending the two more, so it feels more like the logical extension of Hi-Rise.”

Stay tuned for more on late-night and Sunday brunch at Shepard. While Crabb is there, Asta’s in good hands with his team, he says, and they’re looking forward to the next “distraction.” Reservations are now available. 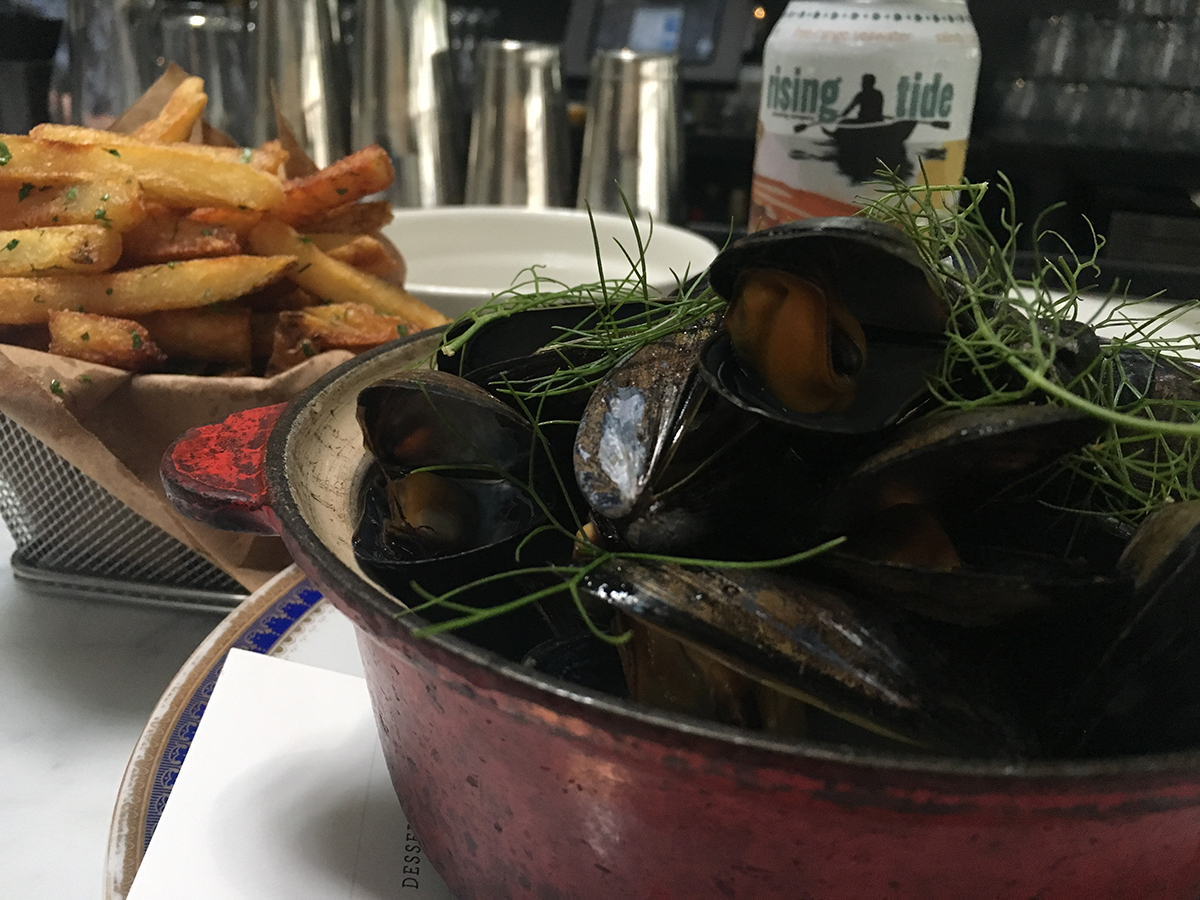