Untold Brewing to Open in Scituate This Fall, and Other Boston-Area Beer News

The taproom scene continues to grow in the Bay State. 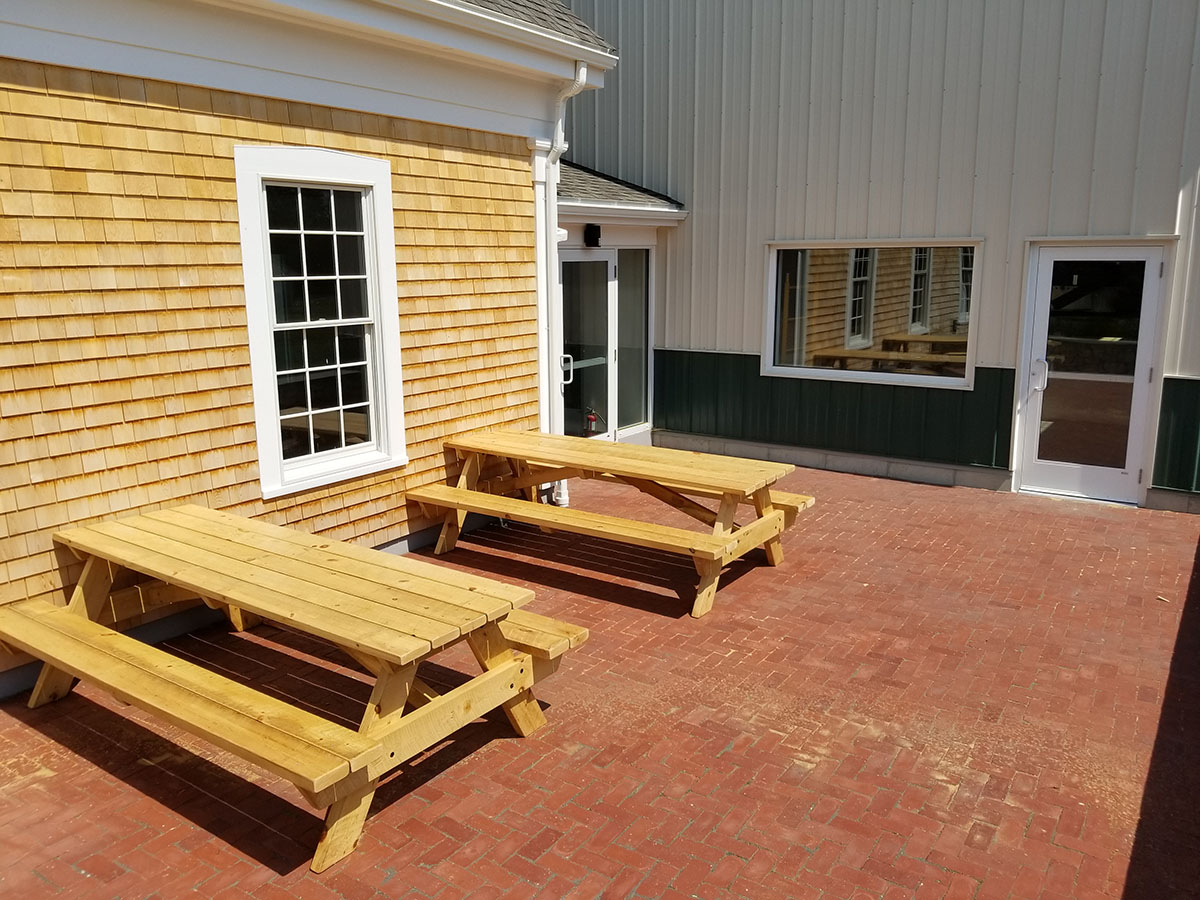 Maya Angelou will be oft-discussed in a former classroom in Scituate later this year, but the vintage building isn’t going back to hosting classes. The 1850s-era schoolhouse is currently being converted in Untold Brewing, Eater Boston reports, named after a quote from Angelou’s autobiography, I Know Why the Caged Bird Sings: “There is no greater agony than bearing an untold story inside you.”

Two Scituate siblings, Kristin Greene and Matt Elder, and their business partner Kyle Hansen are behind the forthcoming brewery. It could open by October, Greene told Eater. When it does debut, Untold will be the only brewery in Scituate, joining Weymouth’s Barrel House Z in putting the South Shore on the ever-growing Massachusetts beer map. Eater notes the new taproom will be a short walk from the Greenbush MBTA commuter rail station, too.

“We’re proud to open in the town where we grew up and to incorporate town history into the brewery,” Greene says.

Elder and head brewer Hansen met in Seattle, working together at Georgetown Brewing Company. That means the beers Untold is working on have a West Coast slant, Hansen told Eater.

“Matt and I cut our teeth with production brewing out in the Northwest, so that’s where our experience lies,” he said. “That’s something we’re comfortable with, but that’s not to say some of the things we want to try aren’t East Coast. But I think there will always be that kind of Northwest bend in our foundation.” 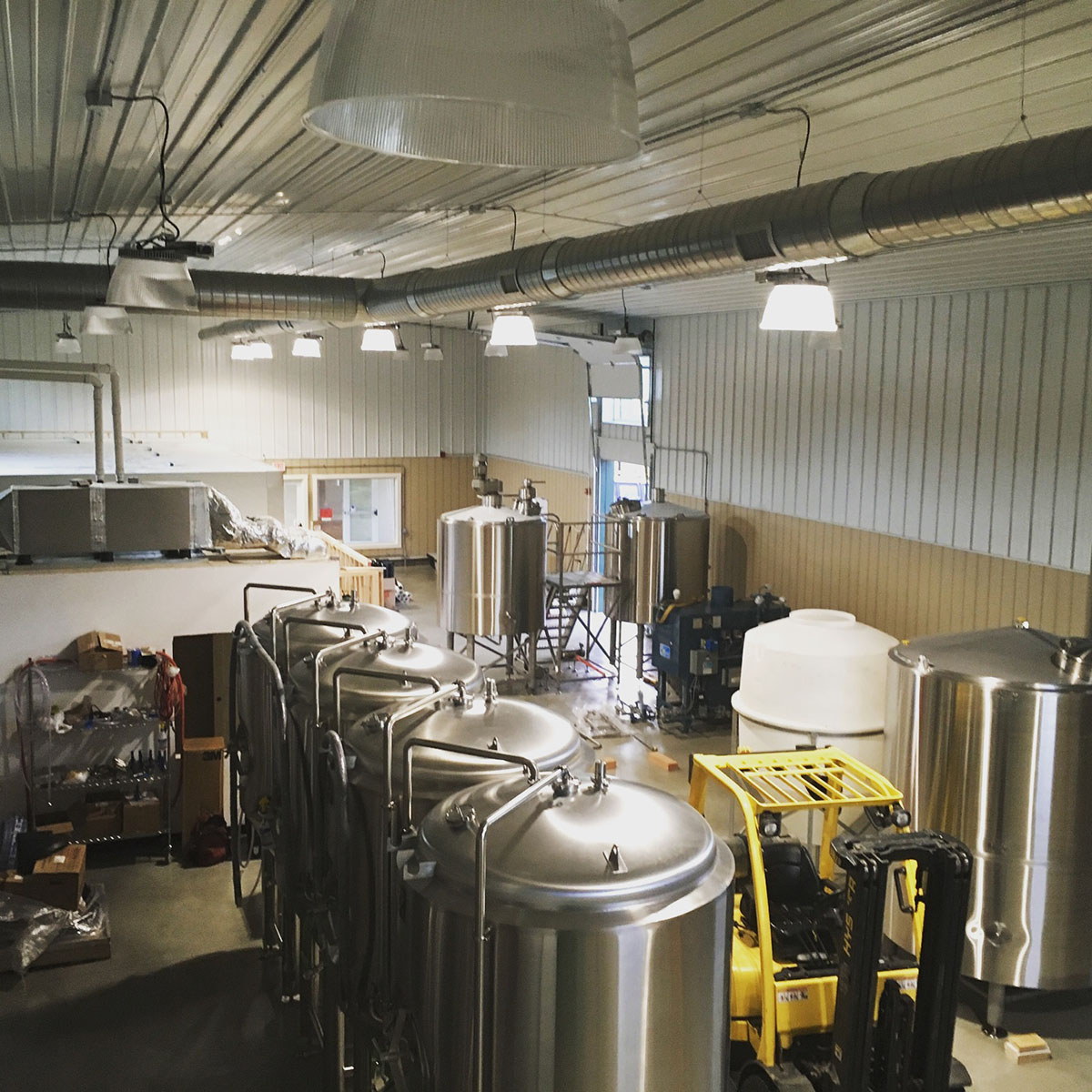 The brewhouse floor at Untold Brewing in Scituate. / Photo provided

The final lineup of taproom-only drafts will likely include six core IPAs, pale ales, and seasonal brews, while another six tap lines will host other experiments. Iron Heart Canning will help Untold self-distribute its beer further in the future, Eater reports. Taproom visitors will be able to take home growlers and crowlers, and any food options will come in the form of visiting food trucks and pop-ups.

The taproom, just under 900 square feet (brewery operations are located in a 4,200-square foot building next door), required extensive reconstruction with the goal of paying homage to its history as a schoolhouse. It will offer wooden benches and communal tables, plus a few high-tops, and—assuming it doesn’t crumble with age—the school’s original chalkboard on display. Woodworker Rustic Marlin Designs also built Untold some picnic tables for an outdoor patio. 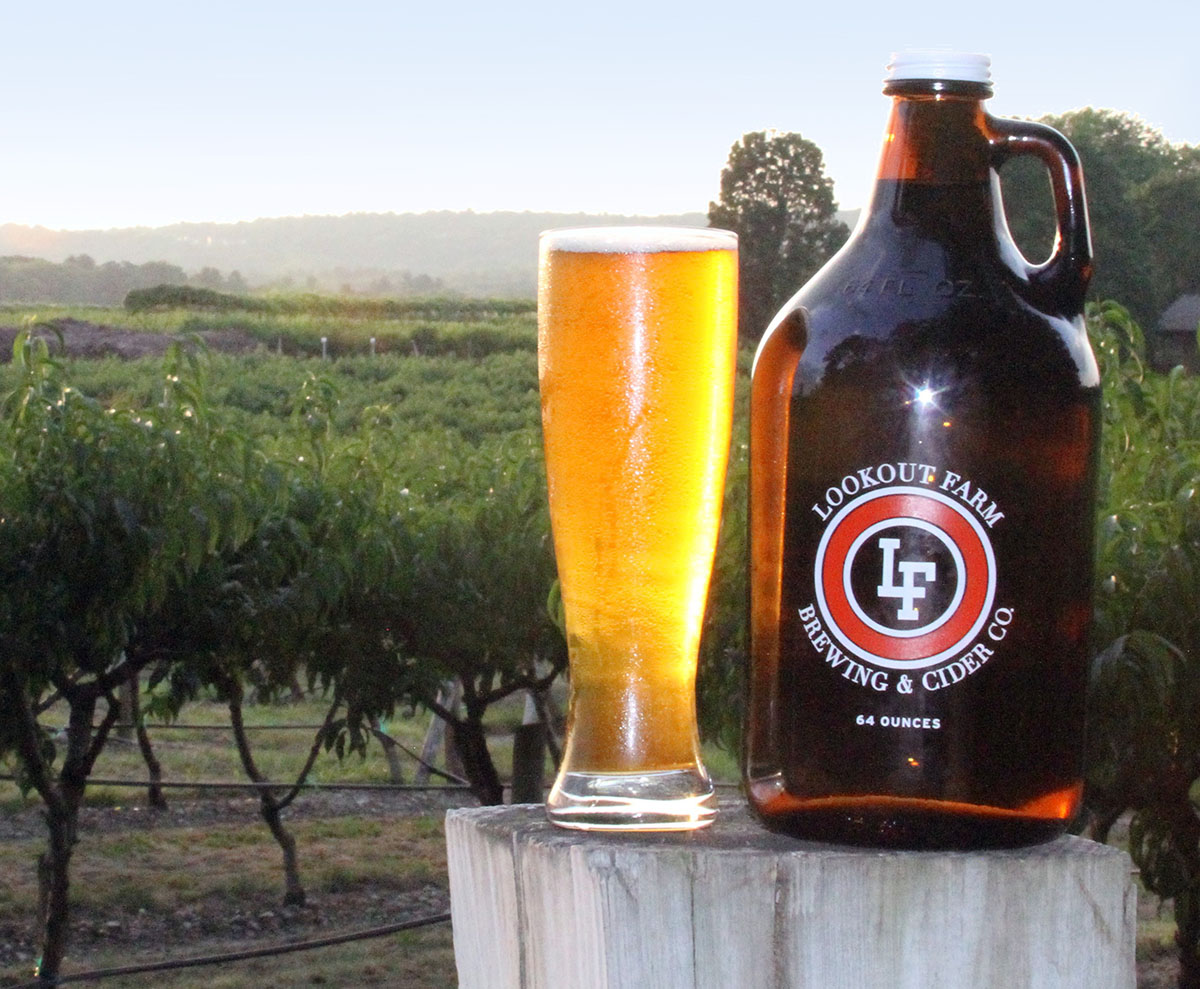 Down the Road, Barnstable Brewing, Naukabout, another Slumbrew pub, Backlash, and Brato Brewhouse taprooms are also all still in the works.