Cofounder Tom Oliveri has sold his remaining stake in the Worcester brewery and left the company. 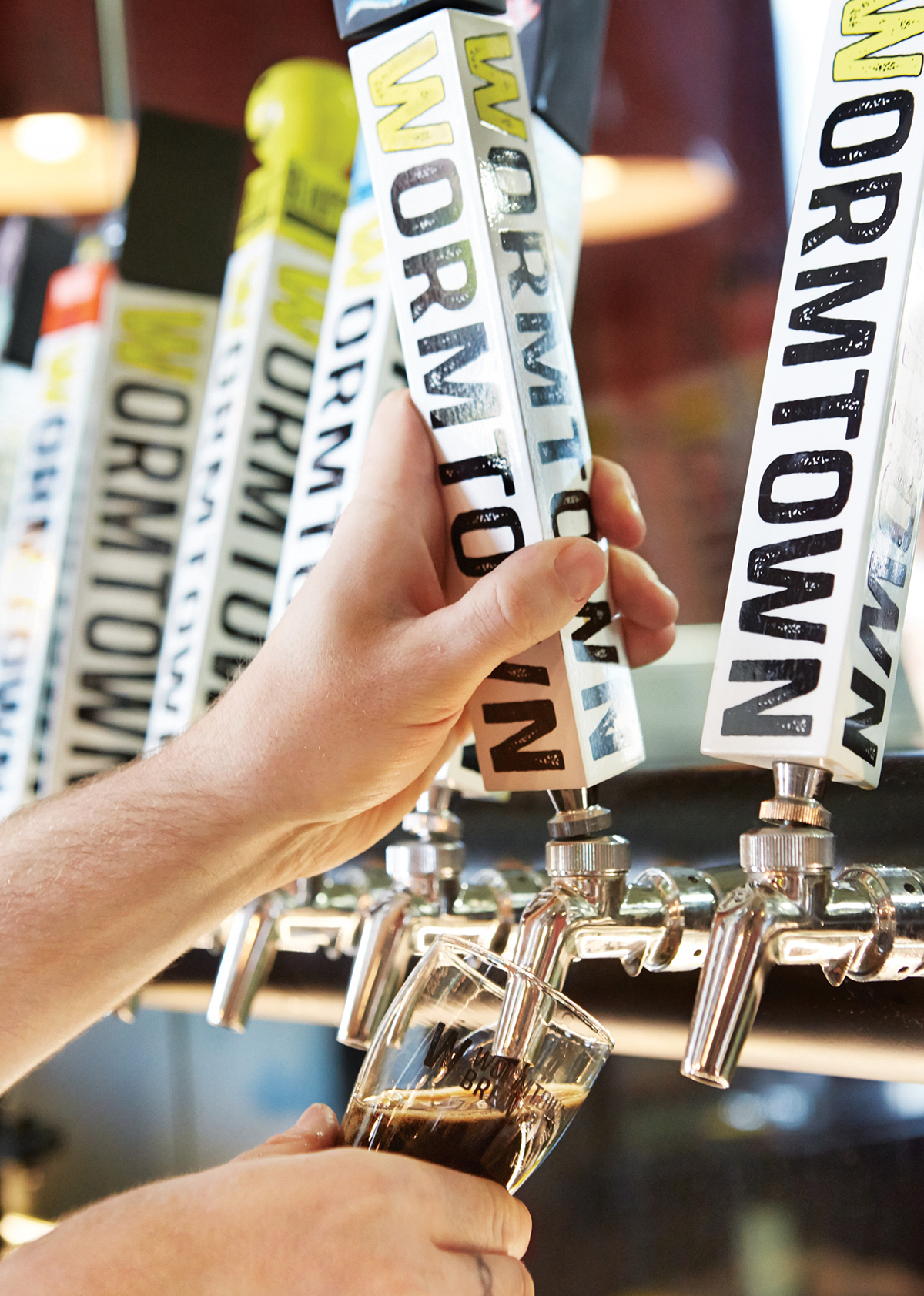 Wormtown Brewery cofounder Tom Oliveri has sold his remaining stake in the Worcester company, and the new owners—a trio of former beer distributors—plan to open an additional, 10-barrel brewhouse in Keene, N.H., next year.

Oliveri, who launched Wormtown in 2010 with master brewer Ben Roesch, is no longer involved with the brewery, Brewbound reports.

“Craft beer as a whole is reaching its peak and, in my opinion, will level out a bit,” Oliveri told the industry blog. “You always want to sell at the peak, and I was given an offer I could not refuse.”

The new Wormtown Brewery will take over most of a 4,000-square foot former Clarke Distributors warehouse, and Fields plans to produce about 3,000 barrels out of the space once it gets up and running, he told Brewbound. That will reportedly include a range barrel-aged offerings, sour beers, and New England-style IPAs.

Meanwhile, Wormtown is in the midst of a $2 million expansion of its Shrewsbury Street headquarters (in the same plaza as the Deadhorse Hill team’s forthcoming second concept), to increase its output to 37,000 barrels annually. In 2016, Wormtown produced 15,000 barrels, while Fields expects to make 27,000 in 2017, he told Brewbound.

Oliveri will continue to own some Central Mass. restaurants, including Peppercorns Grille & Tavern, the Park Ave. spot with an attached brewhouse that was Wormtown’s original home in Worcester. Now home to Flying Dreams Brewing, Oliveri used money from the Wormtown sale to purchase that brewing equipment. He hopes to continue using the space as an “incubator” for Worcester breweries, he told Brewbound.

Speaking of Worcester breweries, the Mass. Brewers Guild has an upcoming opportunity to get acquainted with them. As for Wormtown’s Keene brewery, it could open by early or mid-2018.